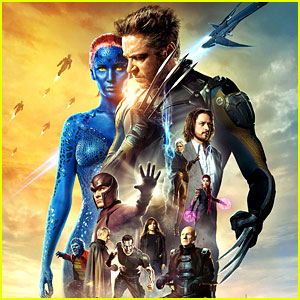 Trailer: ‘X-Men: Days of Future Past’ Might Be The Movie of the Summer

I was pretty confident about this one going in, but THIS trailer kind takes it over-the-top. And this is just the stuff they WANT us to see.