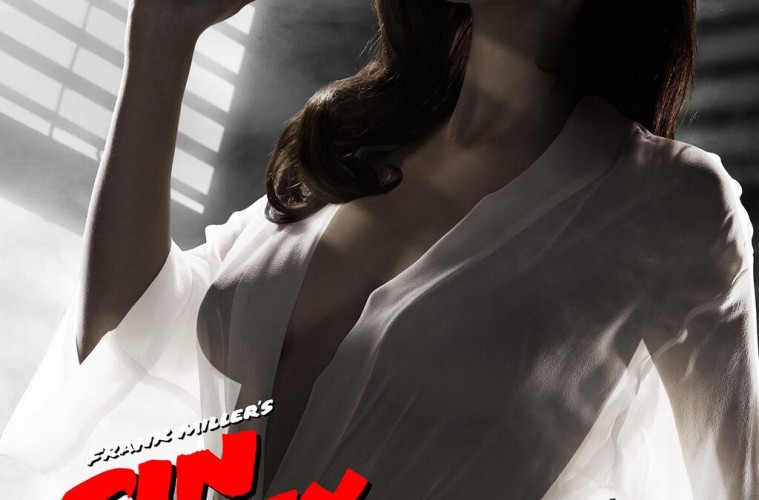 According to Page Six, the Motion Picture Association of America balked at the following Eva Green character poster for Sin City: A Dame To Kill For. 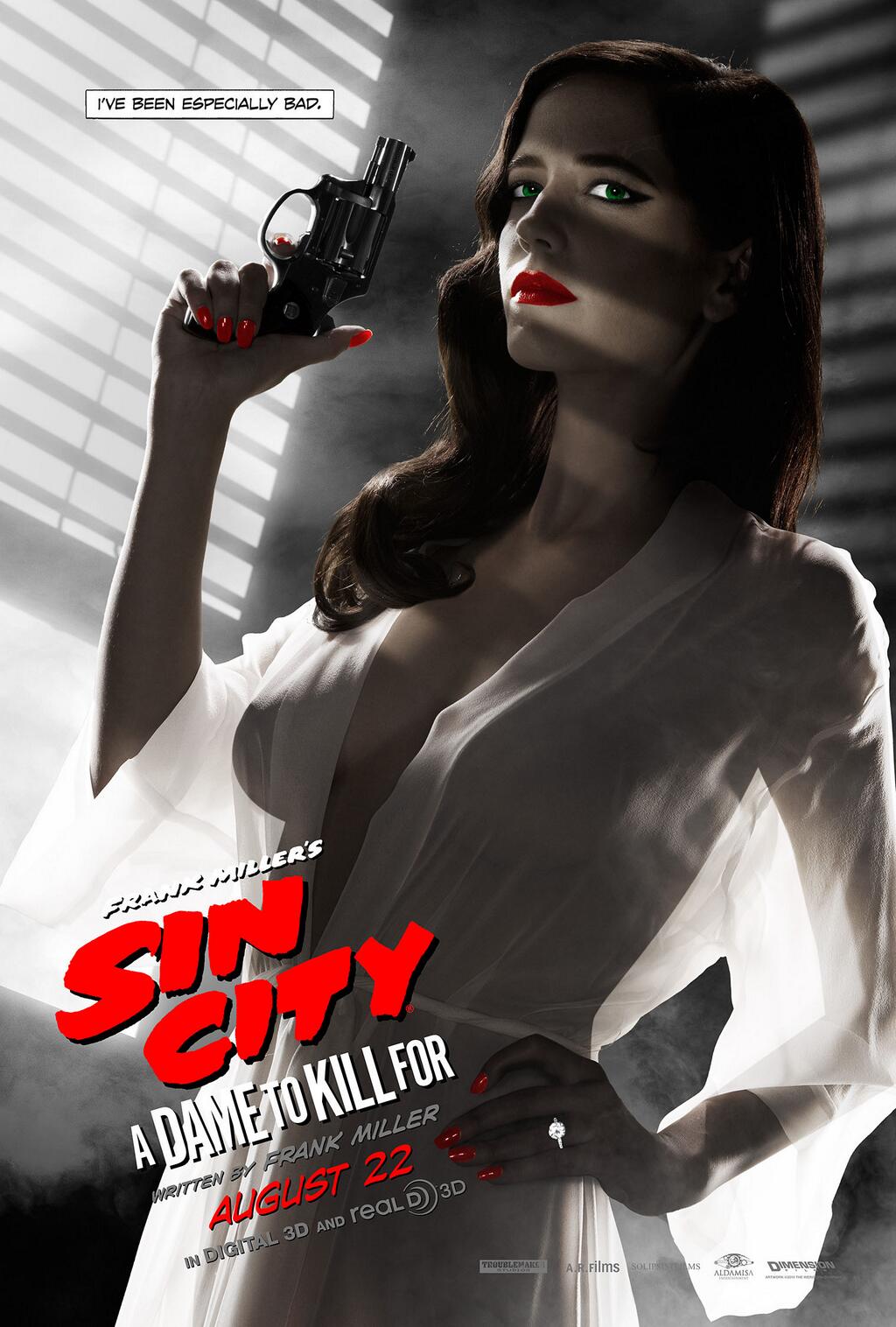 The reason? Well, according to reports it was banned for “nudity — curve of under breast and dark nipple/areola circle visible through sheer gown.” Which is pretty hilarious when you realize that someone had to write that down and send it off to Sin City‘s distributor.

Notoriously, the MPAA has a very flexible attitude when it comes to sex and violence. For quite sometime now, the censorship arm of movies has come under fire for turning a blind eye when it comes to violence in big studio films while laying the smackdown on independent films of a sexual nature. If you’re curious about their inner-workings, I’ve included a link to This Film Is Not Yet Rated, a fascinating documentary on the MPAA and Hollywood’s questionable rating system.