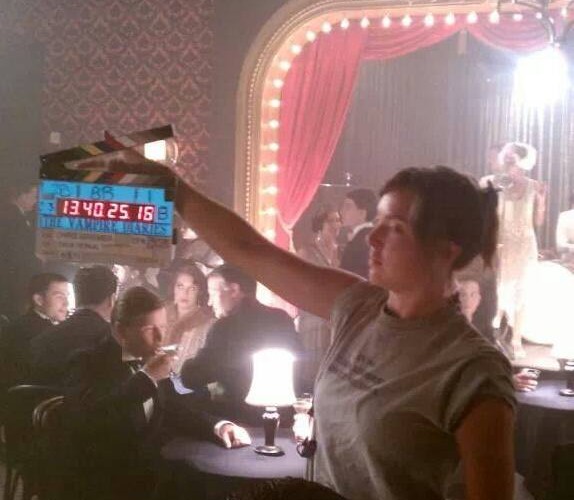 We don’t typically report on things of this nature on Action A Go Go, but the tragic story of Sarah Jones and the filming of Midnight Rider is one that has really captured my attention over the last several months.

Just recently, 20/20 did  a piece about the on-location accident that took the life of camera assistant Sarah Jones. It is a wild recounting of events surrounding the production of the unreleased Midnight Rider. One that involves guerilla filmmaking, a director currently in the hot seat, and the real life consequences of making a movie without regulations.

In many ways it reminds me of the on set deaths of actors Vic Morrow, Myca Dinh Le, and Renee Shin-Yi Chen during Twilight Zone: The Movie. An incident that many believe destroyed the career of director John Landis (American Werewolf in London).

You can watch the entire segment in two parts below.