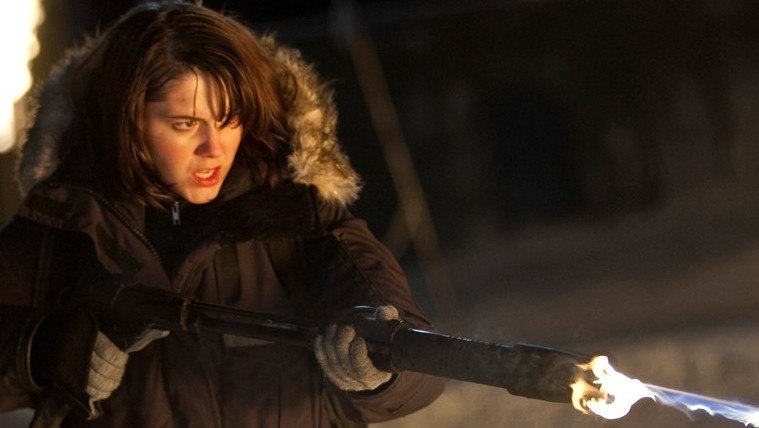 DEBATABLE – Ep 91 – Trapped in the Ice with Eric Sipple

Episode 91 – Trapped in the Ice with Eric Sipple

Eric Sipple joins me again this year to dive into the universe of THE THING. Last year, we tackled John Carpenter’s 1982 film. This year, we’re tackling THE THING FROM ANOTHER WORLD (1951) and THE THING (2011). Influences, prequels and social agendas ahoy! We touch on FX, masculinity in the films and explore whether either of these films hold a benchmark in the Horror/Sci-Fi genres. Another great talk with Eric!