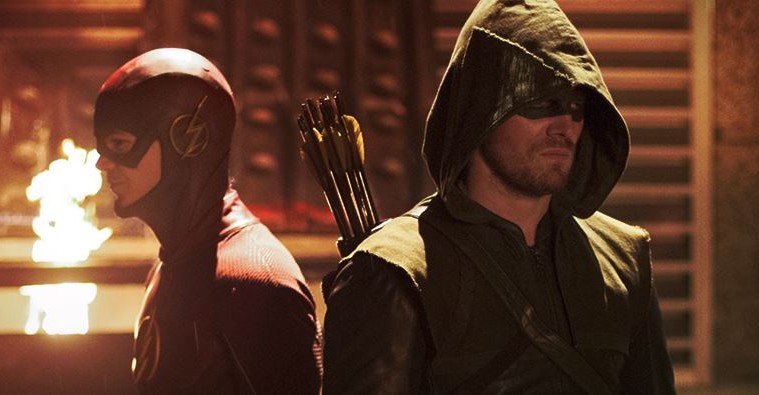 Extended Trailer: Flash And Arrow Team-Up For A Two-Night Event

DC is making good on their promise to create an expanded universe. But the big event isn’t happening at a theater near you (that will have to wait until Batman v. Superman in 2016) but on the small screen at home. Starting tonight, CW’s The Flash and Arrow will be crossing over for a two-part superhero epic that finally puts all speculation to bed about the direction of DCE.

While spoilers actively trickle in before the show has even aired, those of you who would just like to…y’know, watch it…can catch the first part tonight at 8 p.m. and the conclusion Wednesday at 8 p.m. only on The CW.