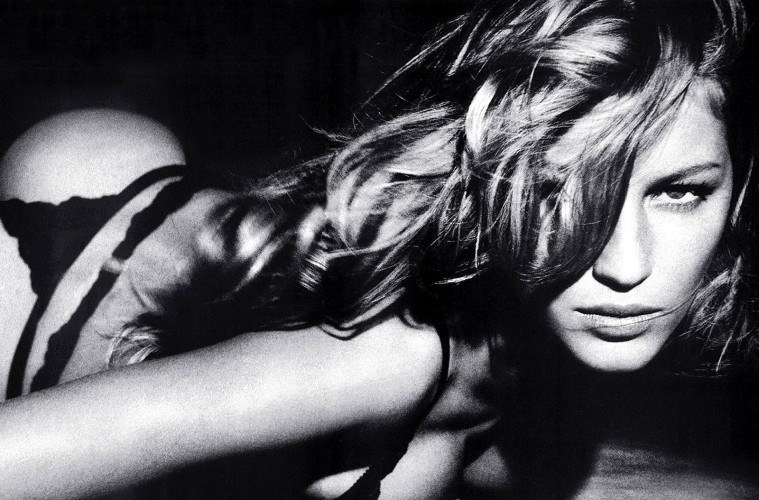 Usually when a lovely lady is featured on the pages of ACTION A GO GO it is meant to tie-in to something current in the realm of action/adventure. But there is no movie, TV show, video game, or comic book featuring Gisele Bundchen. Still we just had to find some excuse to get Gisele featured on AAGG.

But how? But why? We need to do this…for America.

And then I remembered my spirit animal, Jeff Goldblum, who once said:

So we had to use Goldblum logic, which was perfectly encapsulated by the goons over at SOUTH PARK all the way back in 2003. Here, check it out (NSFW language):

So armed with Goldblum logic, an intimate knowledge of movies, Brazil, a football, and bikinis, here is my reasoning for featuring Gisele Bundchen, wife of quarterback legend Tom Brady, in AAGG: Tom Brady is a quarterback. Quarterbacks throw balls. Ball begins with a B. B is the first letter in the word “Brazil”. Brazil is where they shot Fast and Furious 5. Gisele Bundchen is from Brazil. So she is from a country where an action movie was filmed. Boom. Cut and print. We’re not shamelessly pandering to take advantage of some Super Bowl hype, we’re sticking to our roots!

Well, I’m sure you’re glad that’s over and you can get to the wallpapers! As always, click through for full resolution, and we at AAGG hope you have a happy Super Bowl this Sunday! We know we will. 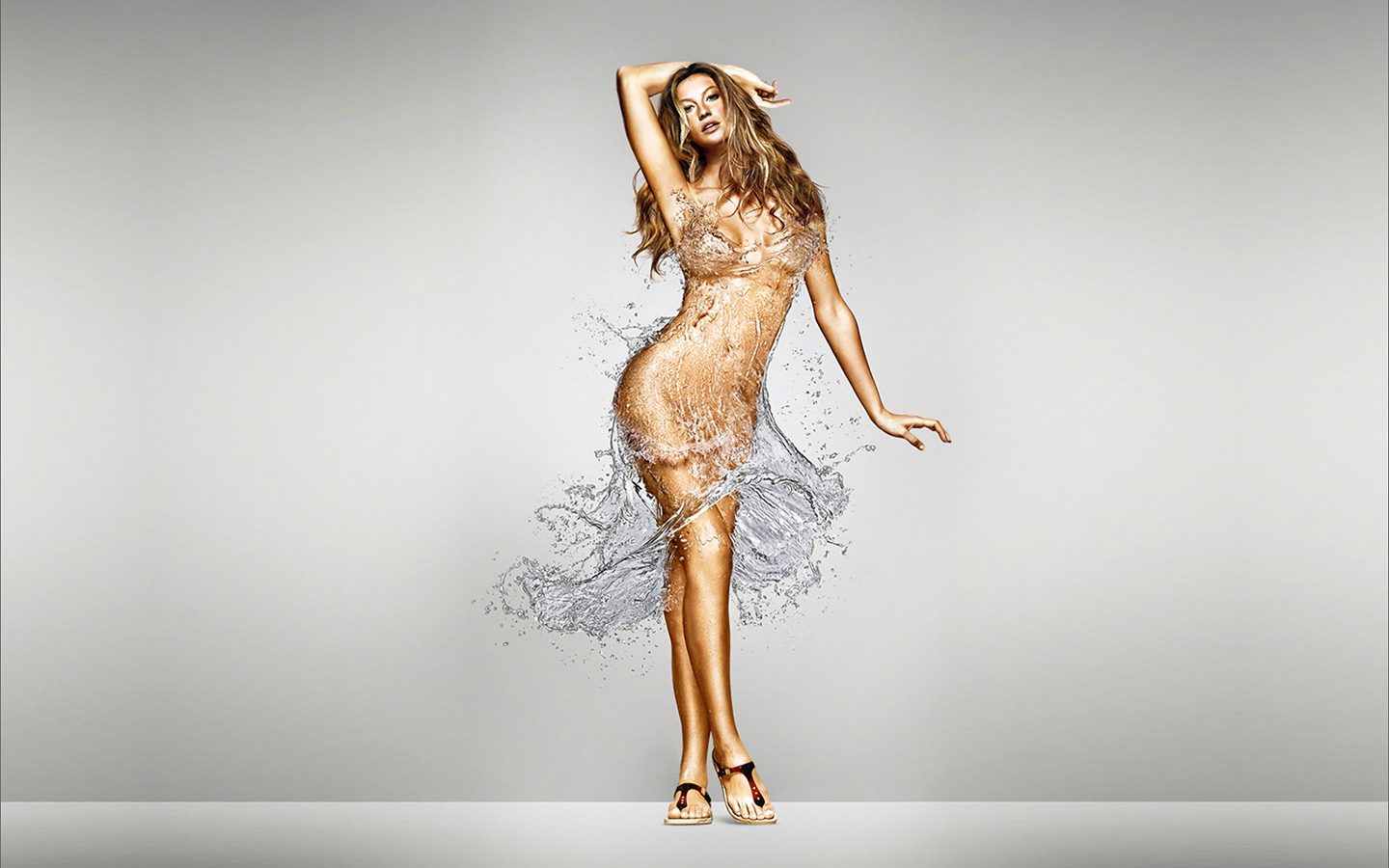 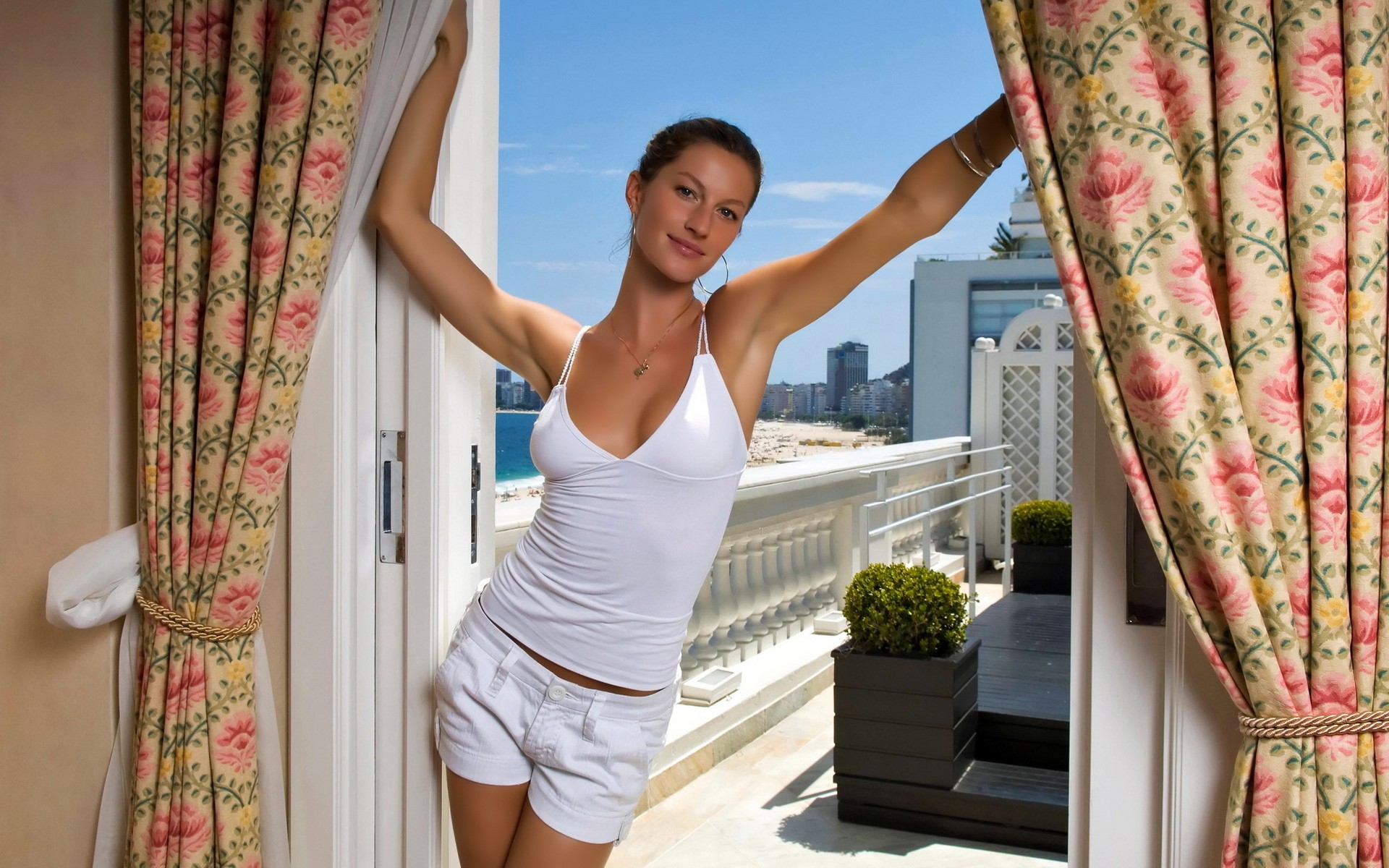 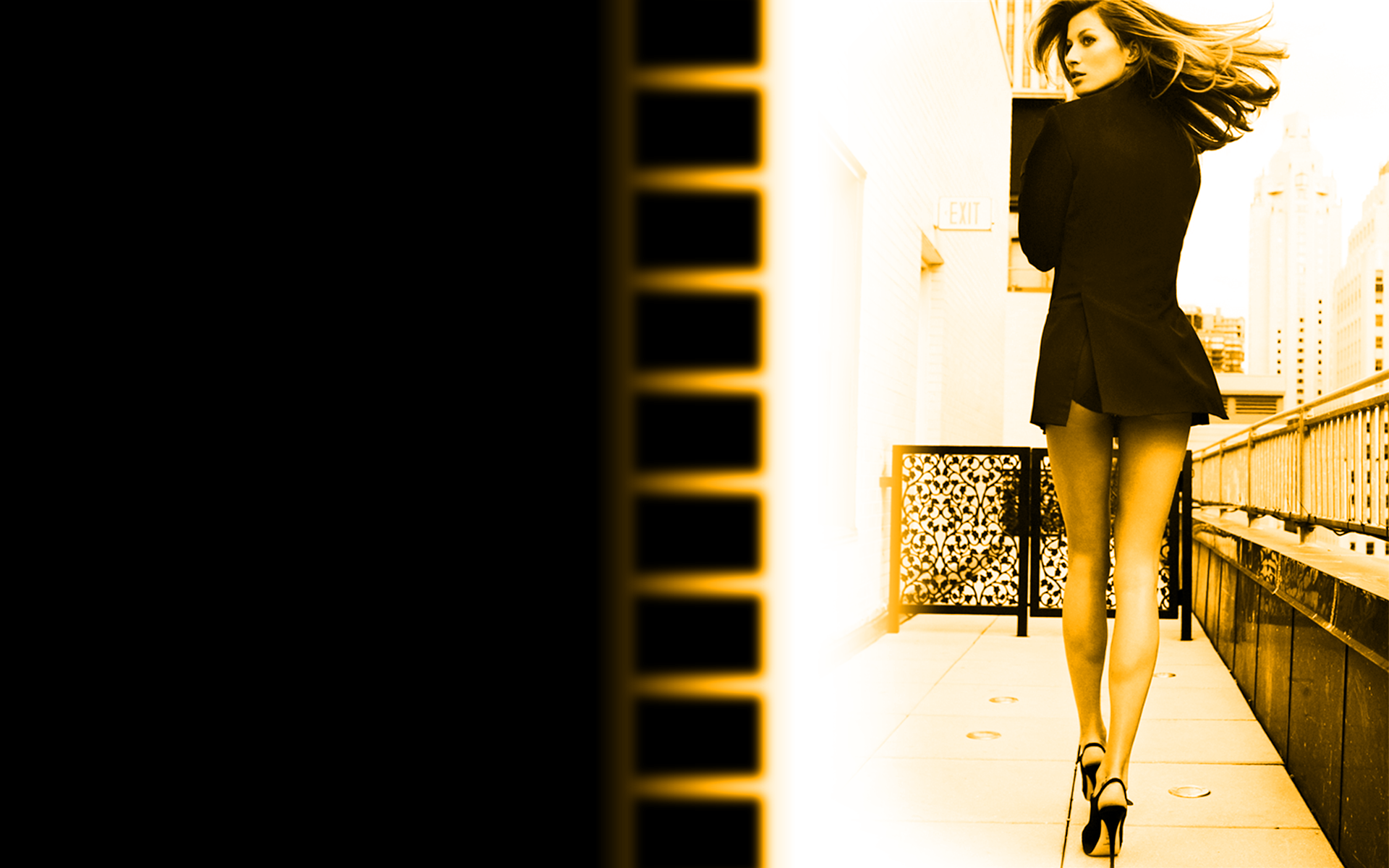 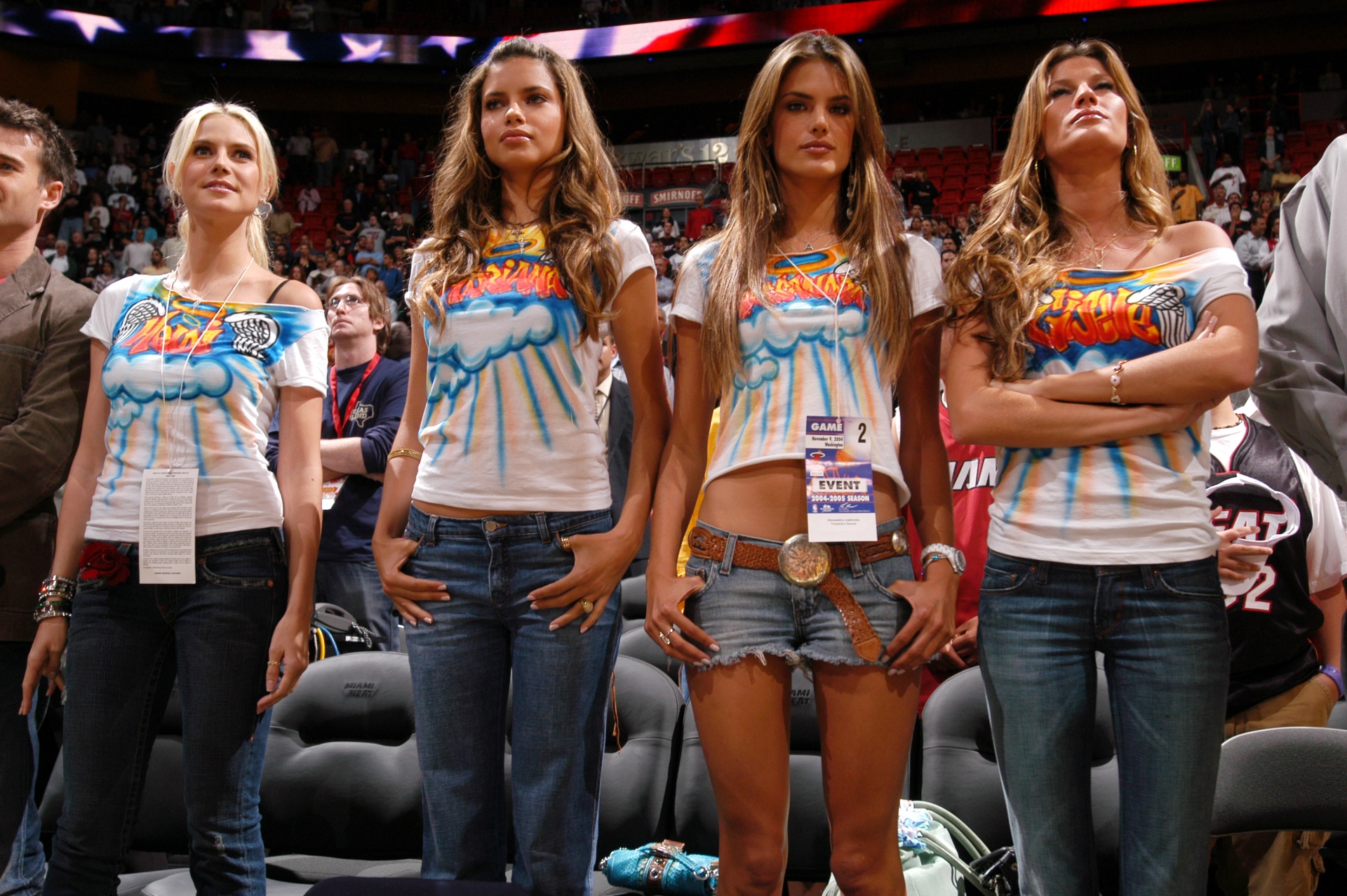 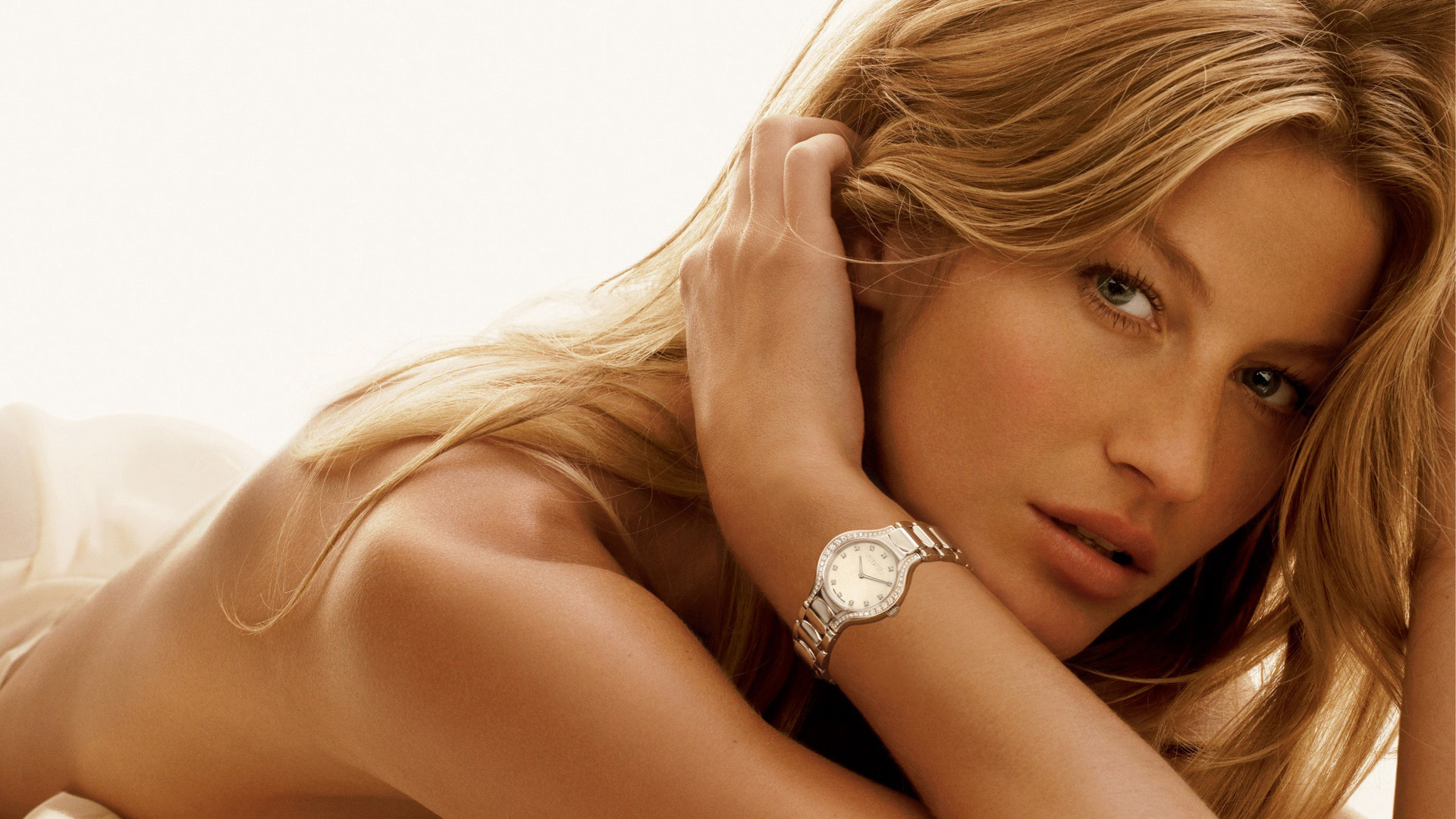 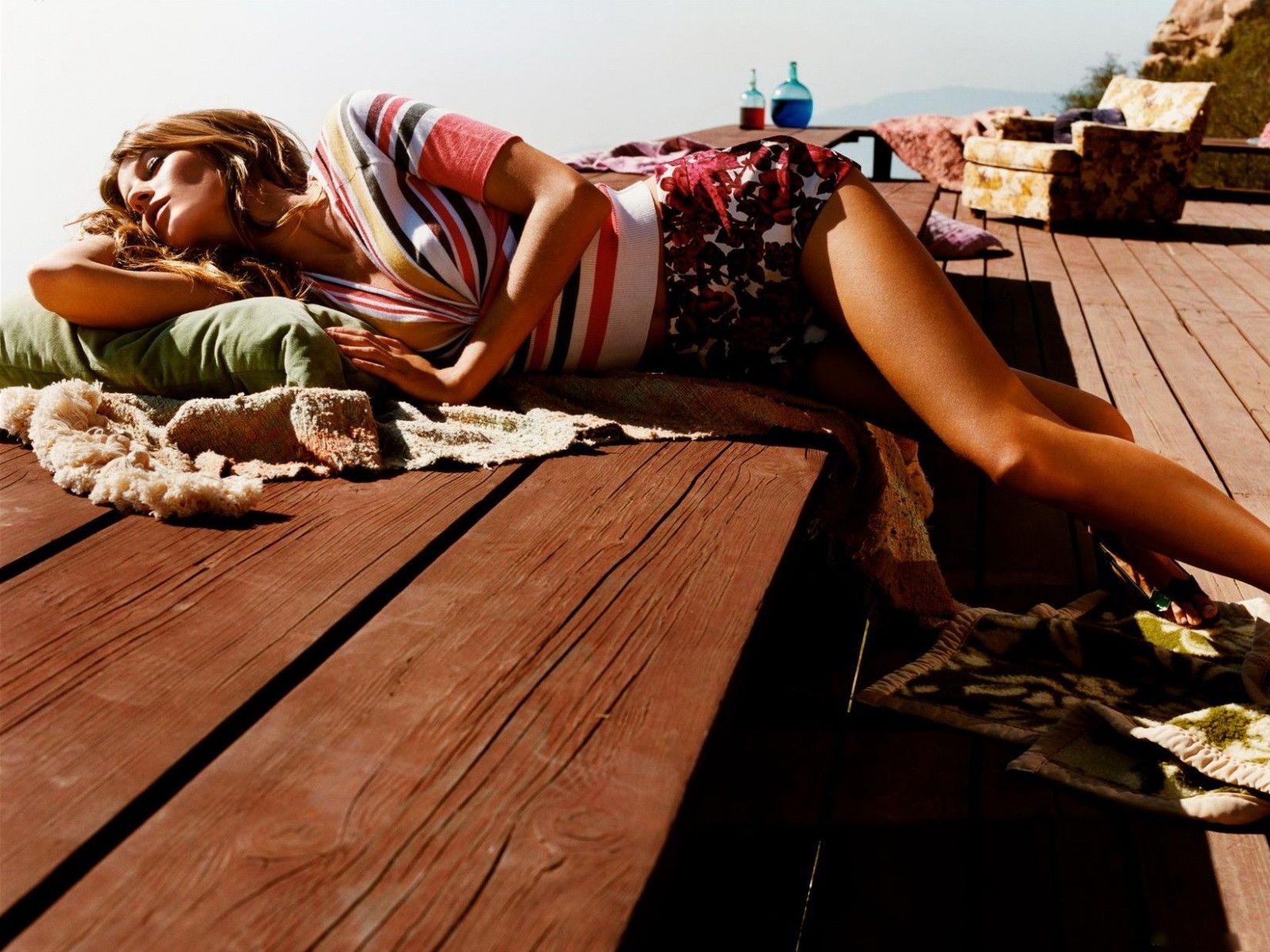 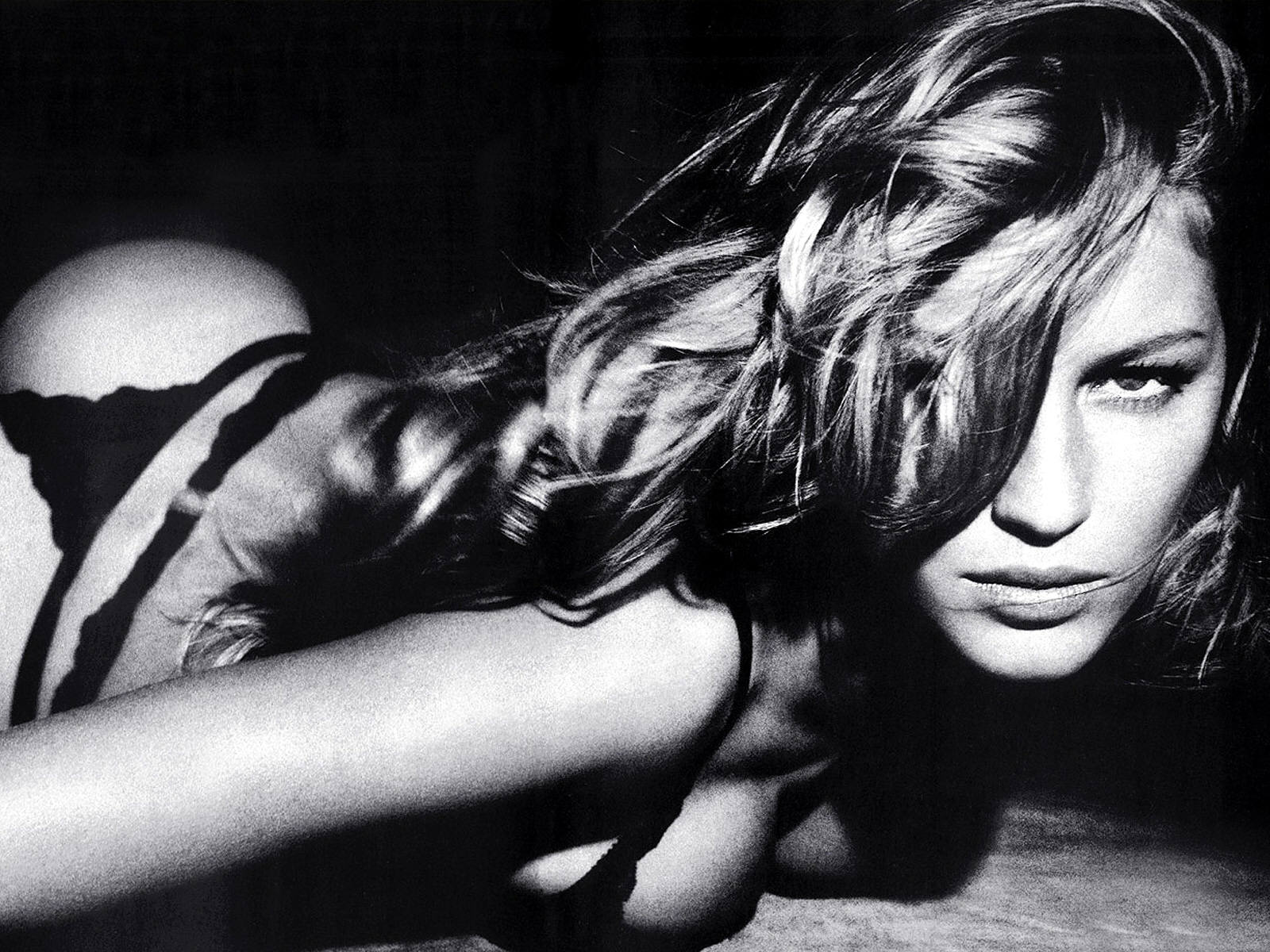 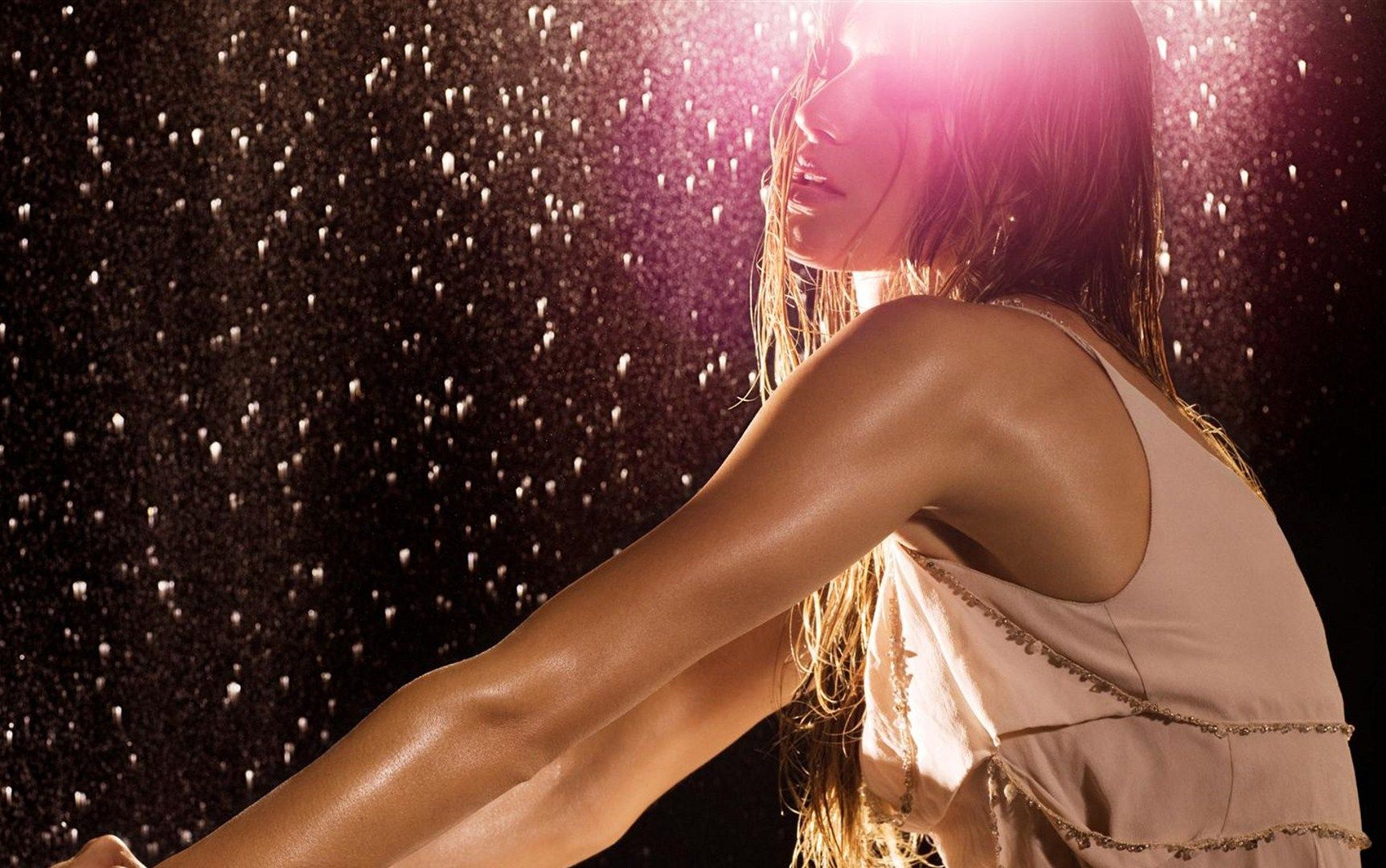 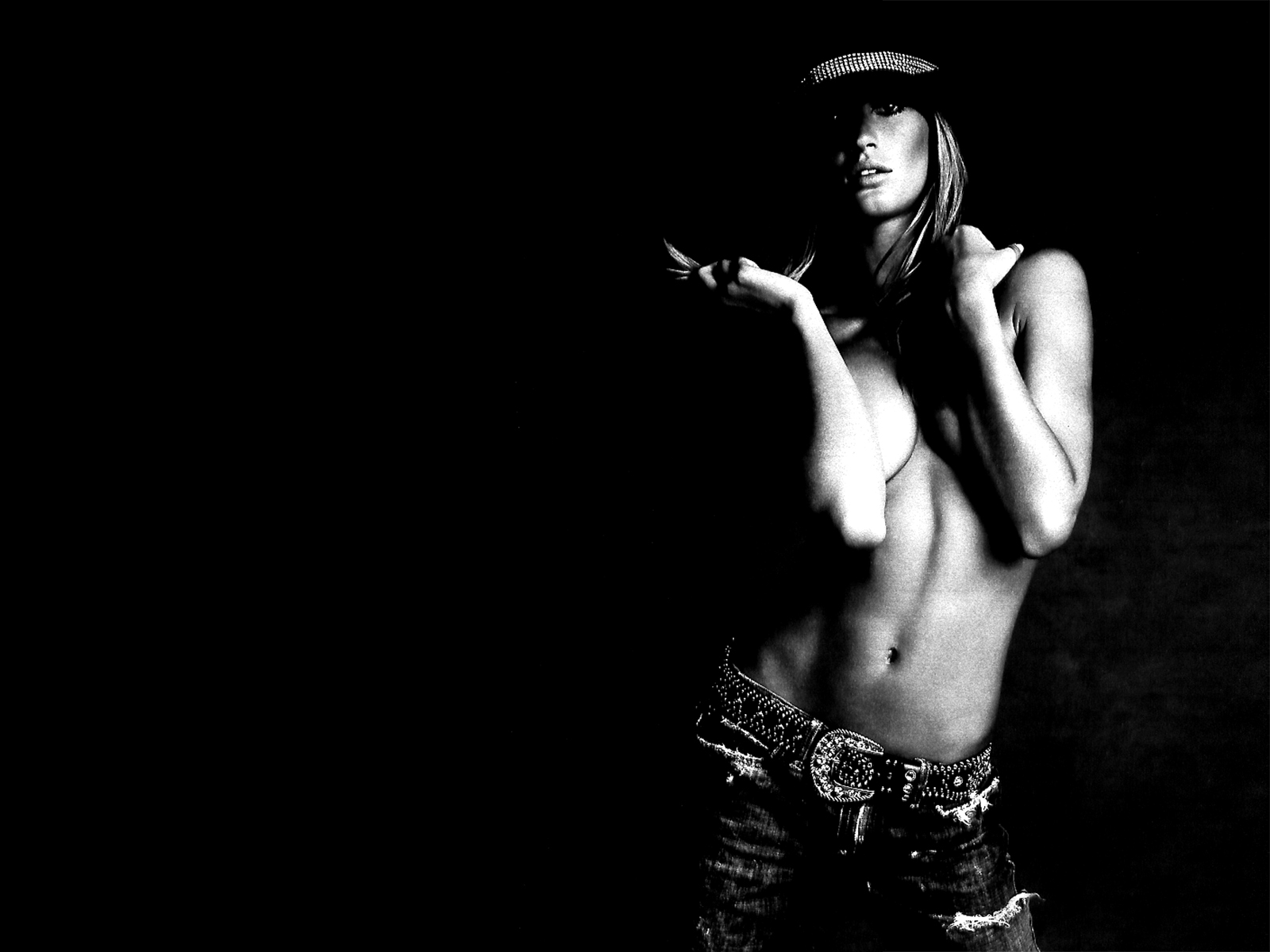 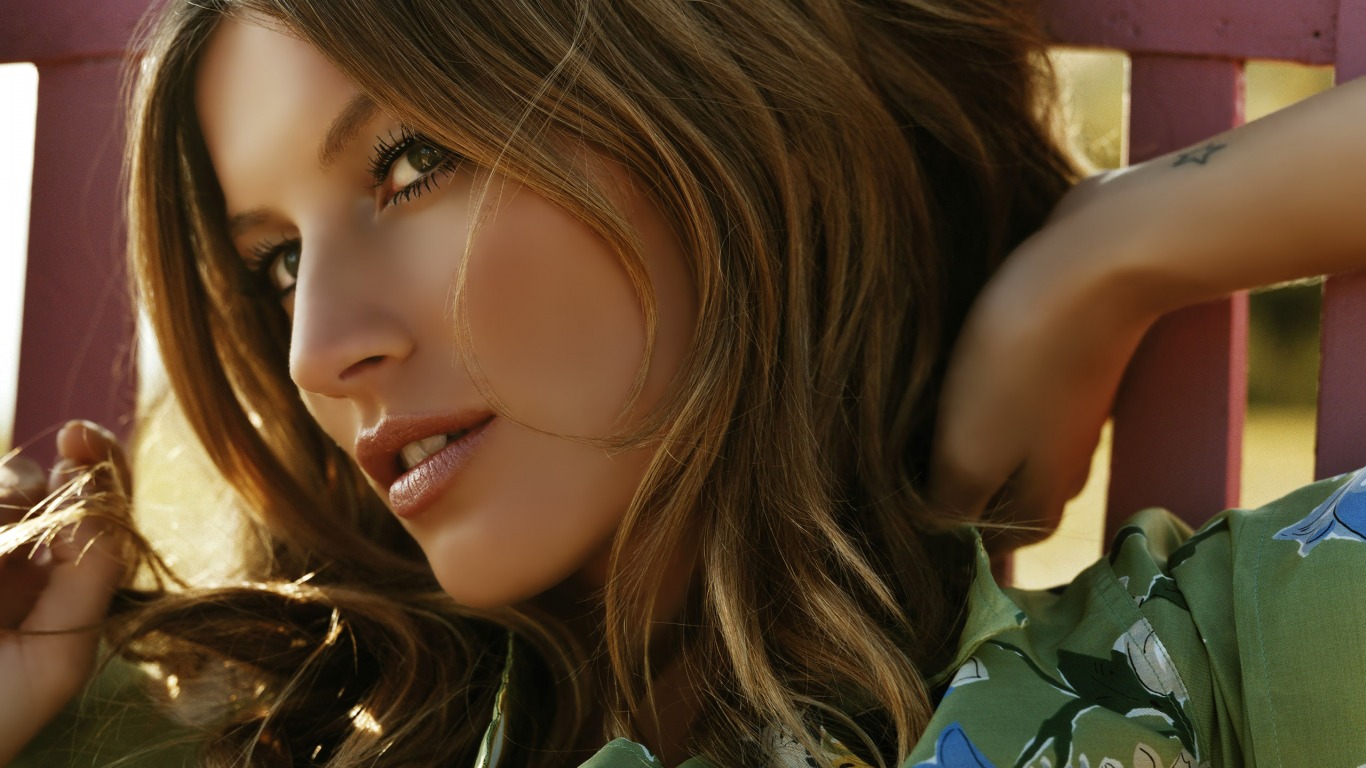 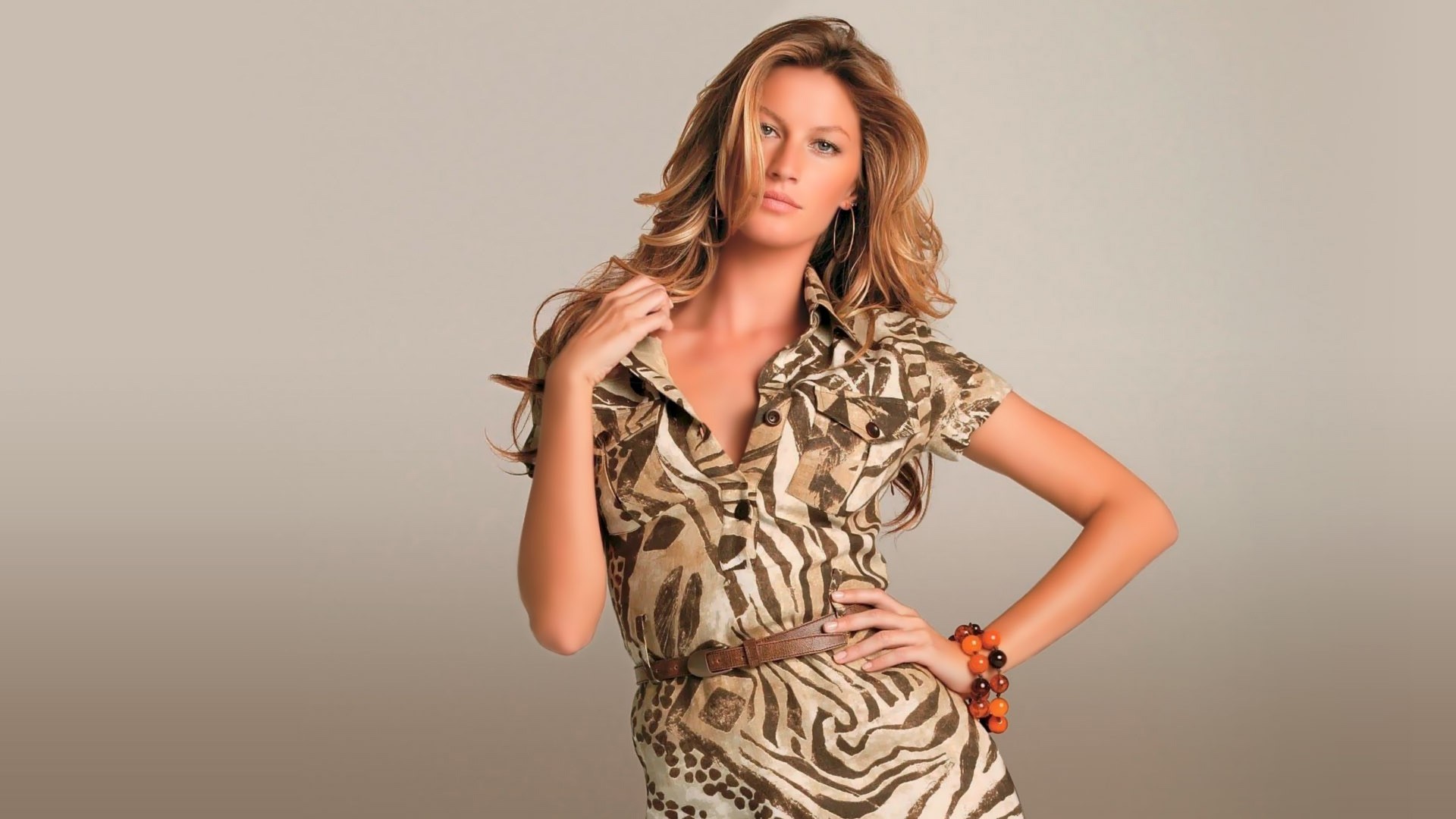 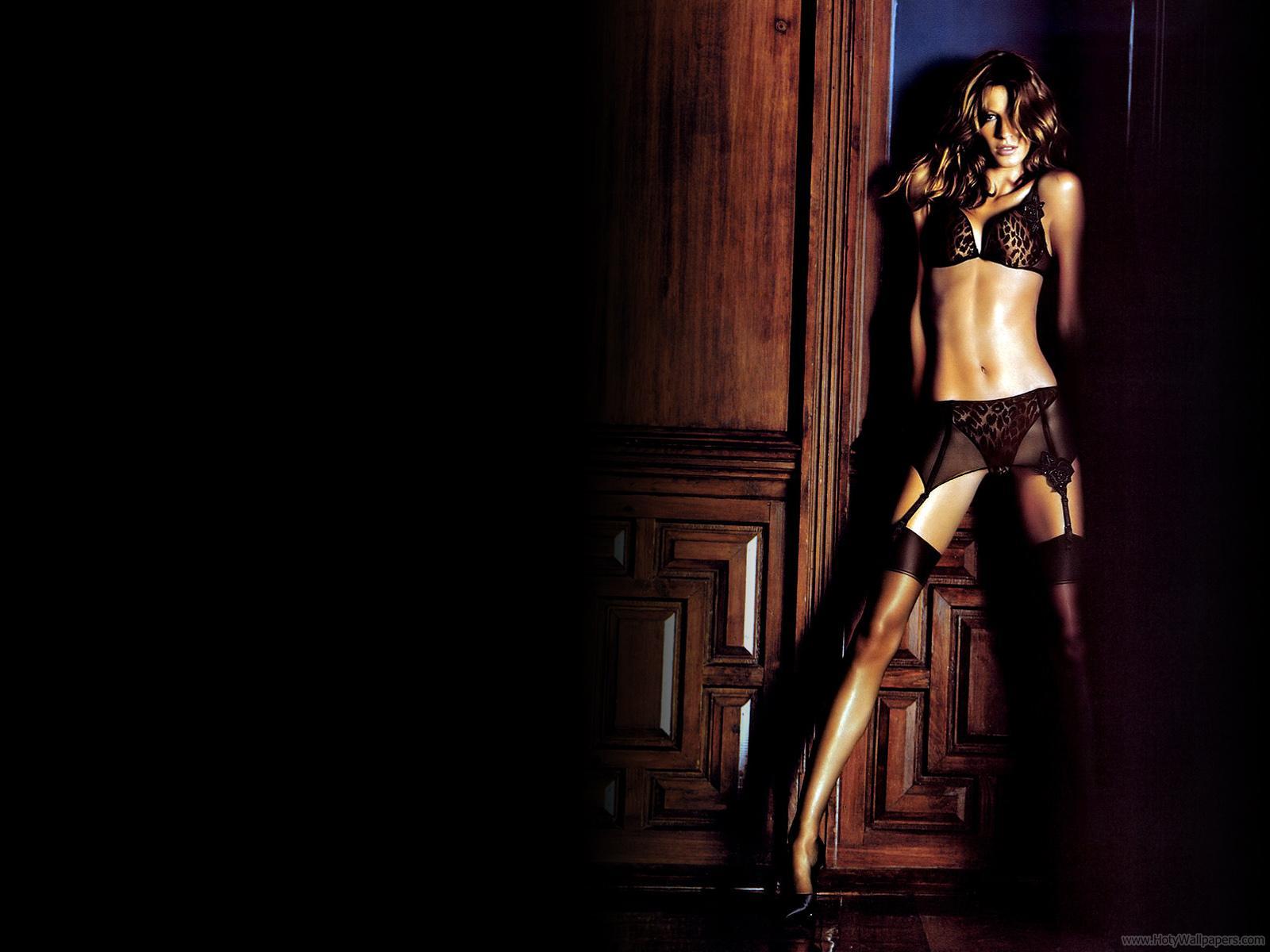 Source: The Paper Wall | Action A Go Go on Twitter and Instagram |Be sure to leave your thoughts in the comments section!