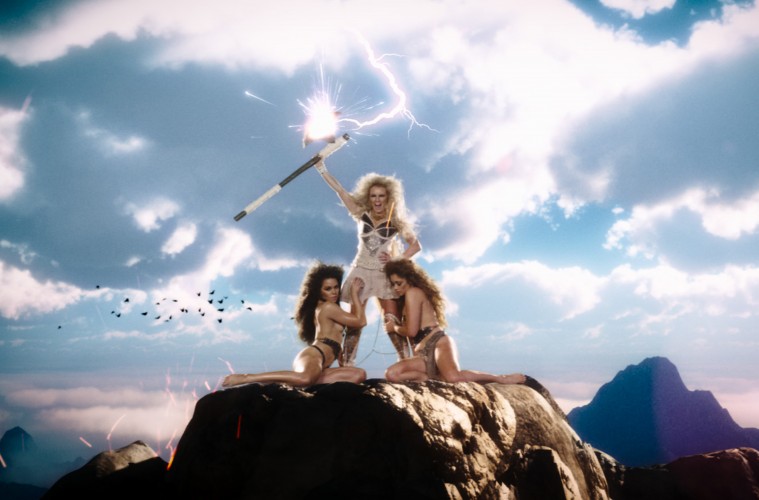 WE FINALLY HAVE A CLIP FROM ‘DEATHGASM’ 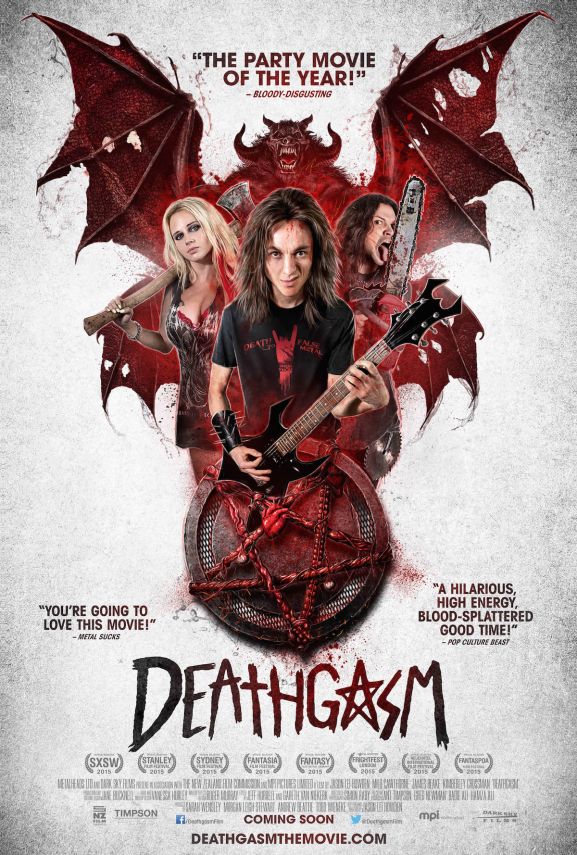 Whiskey Tango Foxtrot: Two teenage boys unwittingly summon an ancient evil entity known as The Blind One by delving into black magic while trying to escape their mundane lives. -IMDB