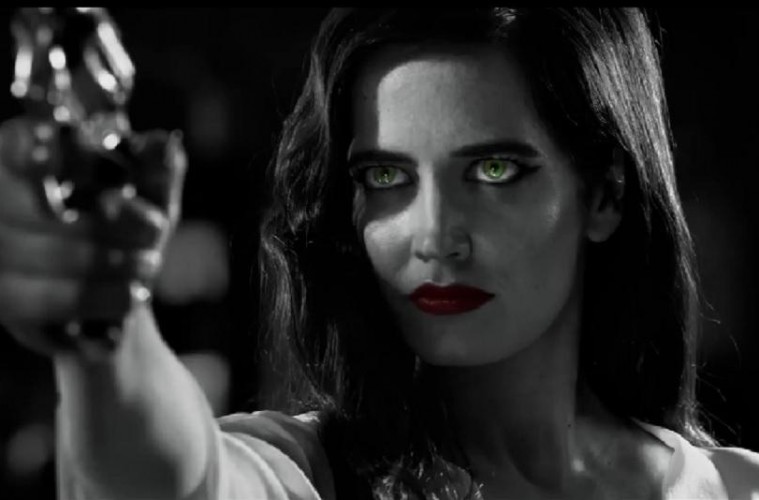 Workday Relief: Check Out This Clip From ‘SIN CITY: A DAME TO KILL FOR’

Despite their recent track records, I still consider myself a fan of Robert Rodriguez and Frank Miller (and, Miller’s apparent muse, Eva Green), so I intend to catch this. That said, I keep forgetting this is coming out this month.

Consider my interest lukewarm with a side of hopefully being pleasantly surprised.