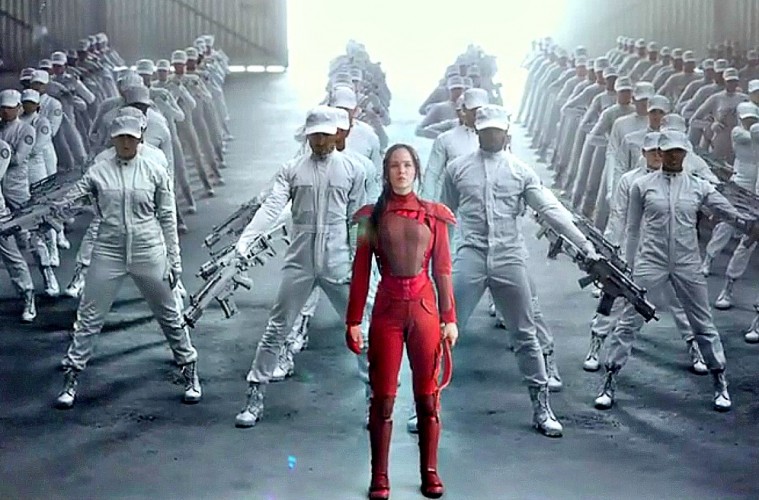 The final trailer for THE HUNGER GAMES: MOCKINGJAY PART 2 has hit the web and it is looking quite intense.

The new trailer focuses in on Katniss’s vendetta against the evil President Snow, speechifying to the people of Panem about his machinations and encouraging them to turn and fight with her against him. It’s a war-filled, gritty trailer that sets the stage for the finale wonderfully. 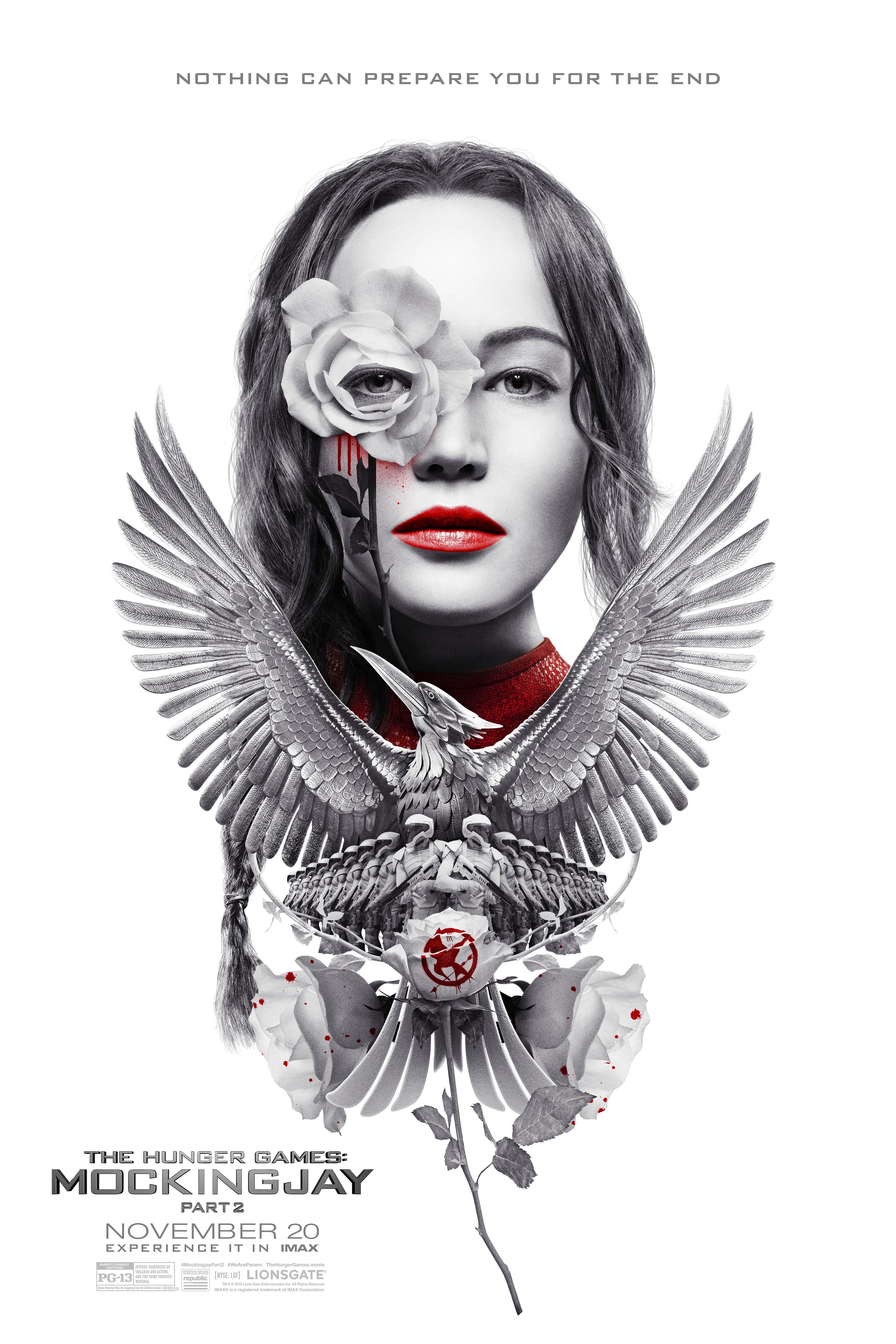 As a fan of the books on which these films are based (I’m particularly a fan of MOCKINGJAY) I find it interesting, knowing where the story goes, how these trailers both reinforce the story and mislead the audience a bit. The HUNGER GAMES advertising campaign is definitely in on the twists and turns what author Suzanne Collins and director Francis Lawrence have in store for us, which makes the whole thing that much better.