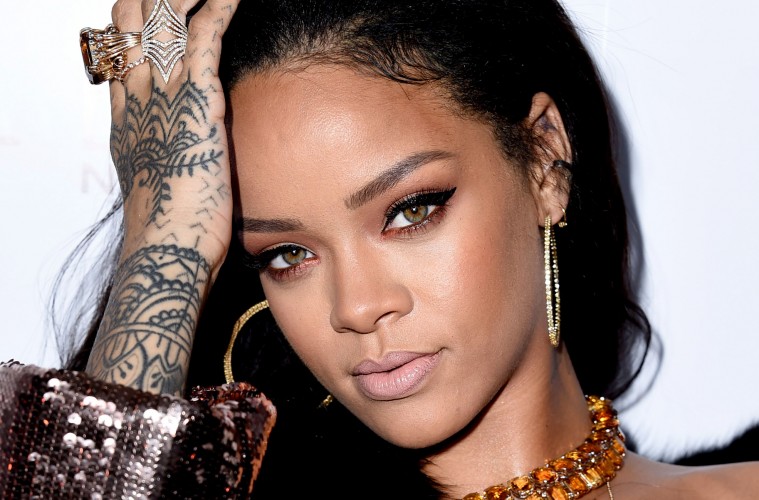 Hopefully this isn’t as bad as Battleship! Luc Besson just announced that Rihanna will star in his new movie “Valérian and the City of a Thousand Planets” & have a big part. 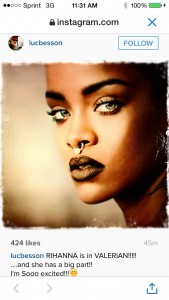 Here’s a look at the synopsis:
Time-traveling agent Valerian is sent to investigate a galactic empire, along with his partner Laureline.