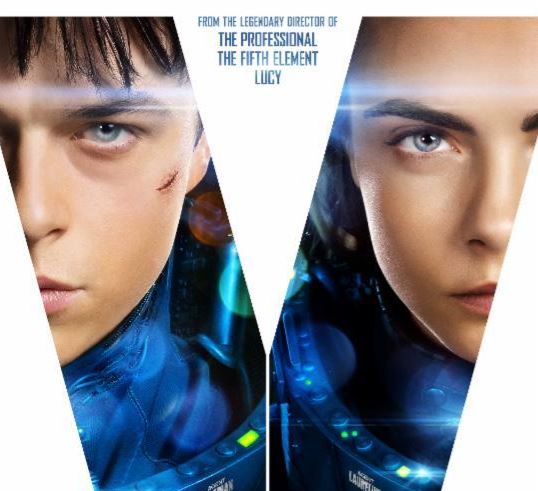 You may be aware of the fact that summer 2017 is filled with comic book movies…but it might not be the ones you think.

Yes, MARVEL’S GUARDIANS OF THE GALAXY VOL. 2 kicked off the season and WONDER WOMAN captured the zeitgeist over the course of June, but (beyond the upcoming SPIDER-MAN: HOMECOMING) there are two comic movies that I am very excited to catch. ATOMIC BLONDE next week and VALERIAN in another month.

What? You didn’t know VALERIAN AND THE CITY OF A THOUSAND PLANETS was a comic book? Well, here! Let Director Luc Besson (THE FIFTH ELEMENT) tell you all about it.