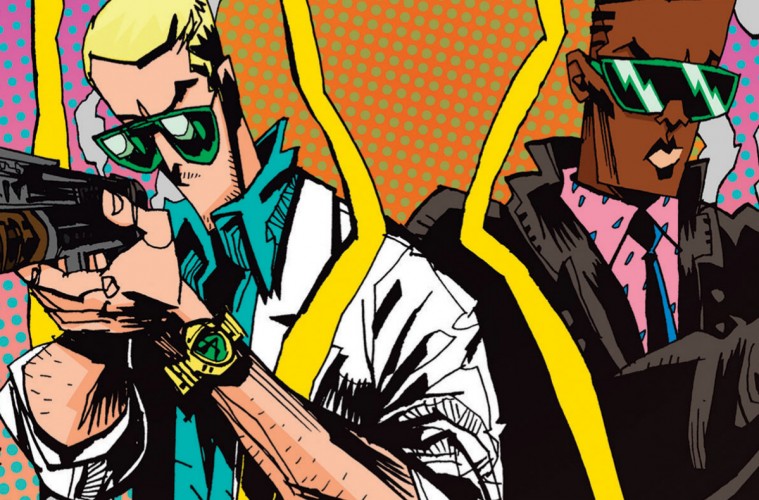 PREVIEW PAGES: WITNESS THE ‘MIAMI VICE’ COMIC SERIES IN ALL ITS 80s GLORY!

Whiskey Tango Foxtrot: Mixing new school with old, comics publisher Lion Forge Comics has partnered with award-winning IDW Publishing to bring the classic TV series Miami Vice to print with Miami Vice Remix this February. Now anyone who loves the iconic characters, pastels, fast cars and over the top action of Miami Vice can get their hands on the comic based on the renowned ‘80s classic television show.

“Working with Jim is always a trip and taking on ‘80s TV icons like Crockett and Tubbs was too good to pass up,” said Casey, Miami Vice Remix co-creator and writer. “Whether you’re familiar with ‘Miami Vice’ or not, this book will burn a hole in your brain.”

“Comics should be for everyone, regardless of how fans prefer to access and consume content,” said David Steward II, Lion Forge CEO. “With IDW’s innovative spirit, Lion Forge will reach more readers and bring new life to classic properties like ‘Miami Vice.’”

Miami Vice Remix is the latest Lion Forge title crossing over from digital to hard copy through IDW. The comic joins licensed and celebrity titles Rampage Jackson: Street Soldier and Saved By The Bell, which also are based on hit NBC television series.

“IDW is pleased to help re-imagine one of the most timeless TV shows of our generation,” said Greg Goldstein, IDW Publishing president. “The vibrant artistry and high-quality story telling in Miami Vice Remix is sure to bring readers all the energy and style from the original series.” 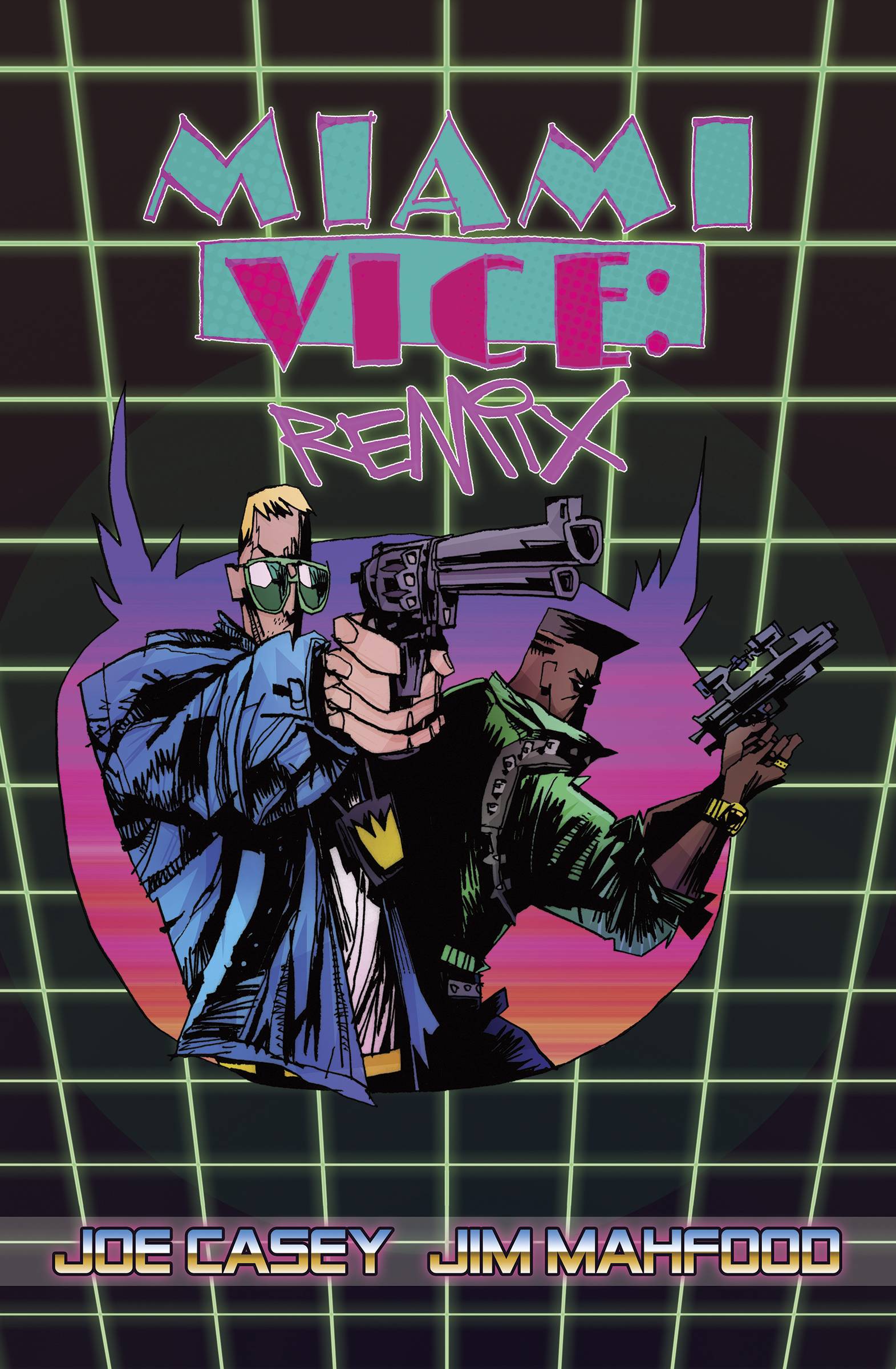 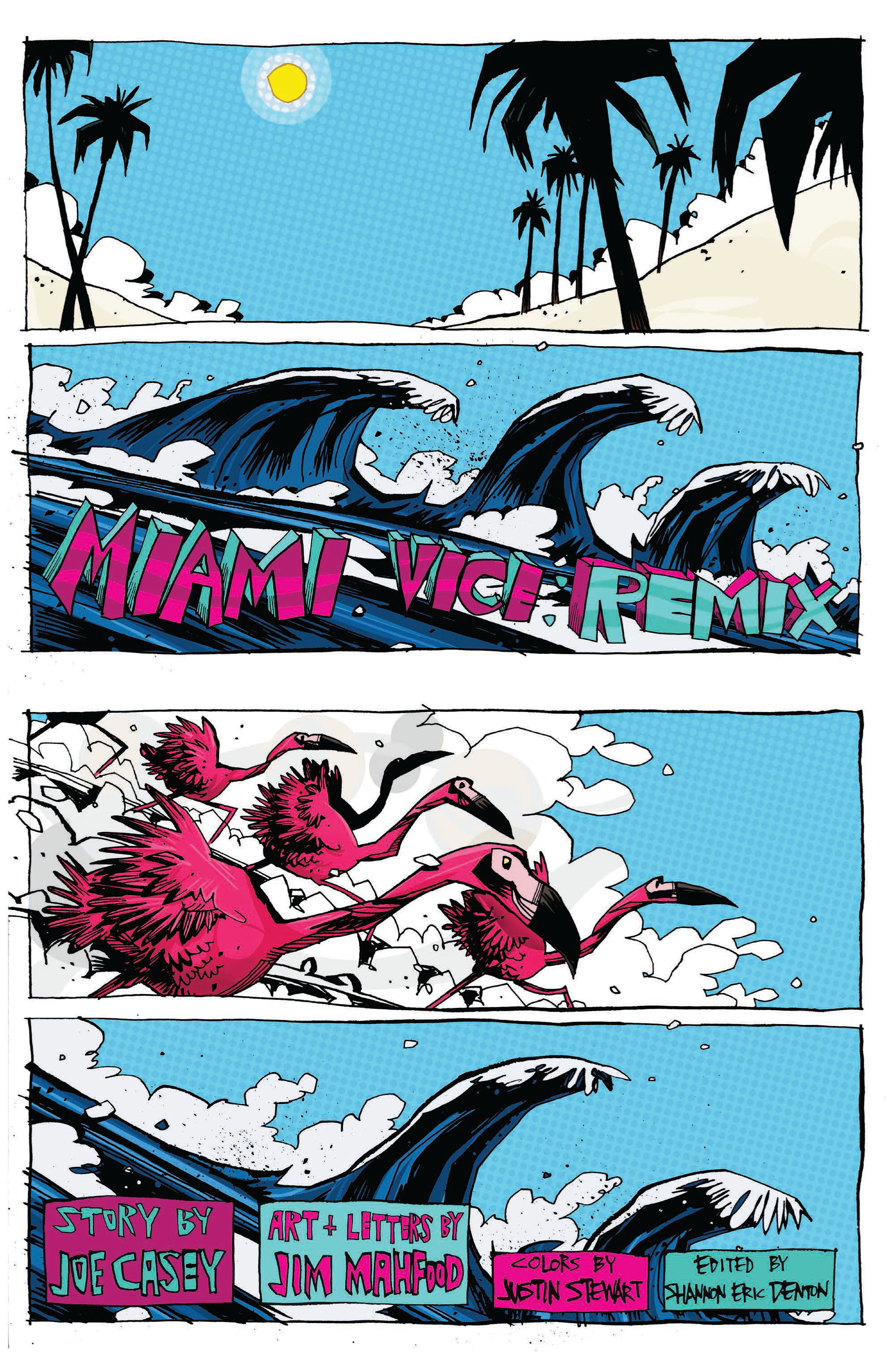 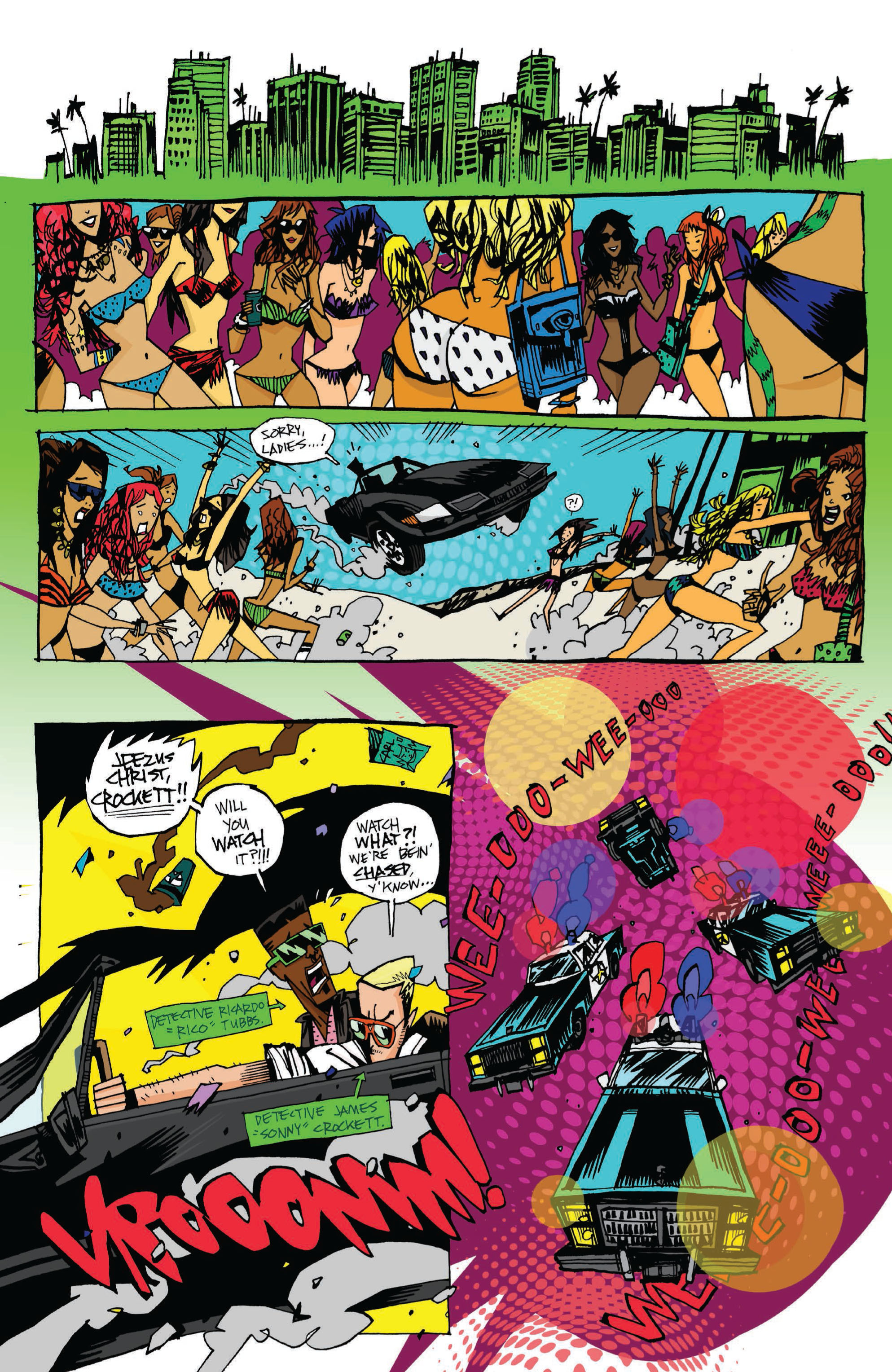 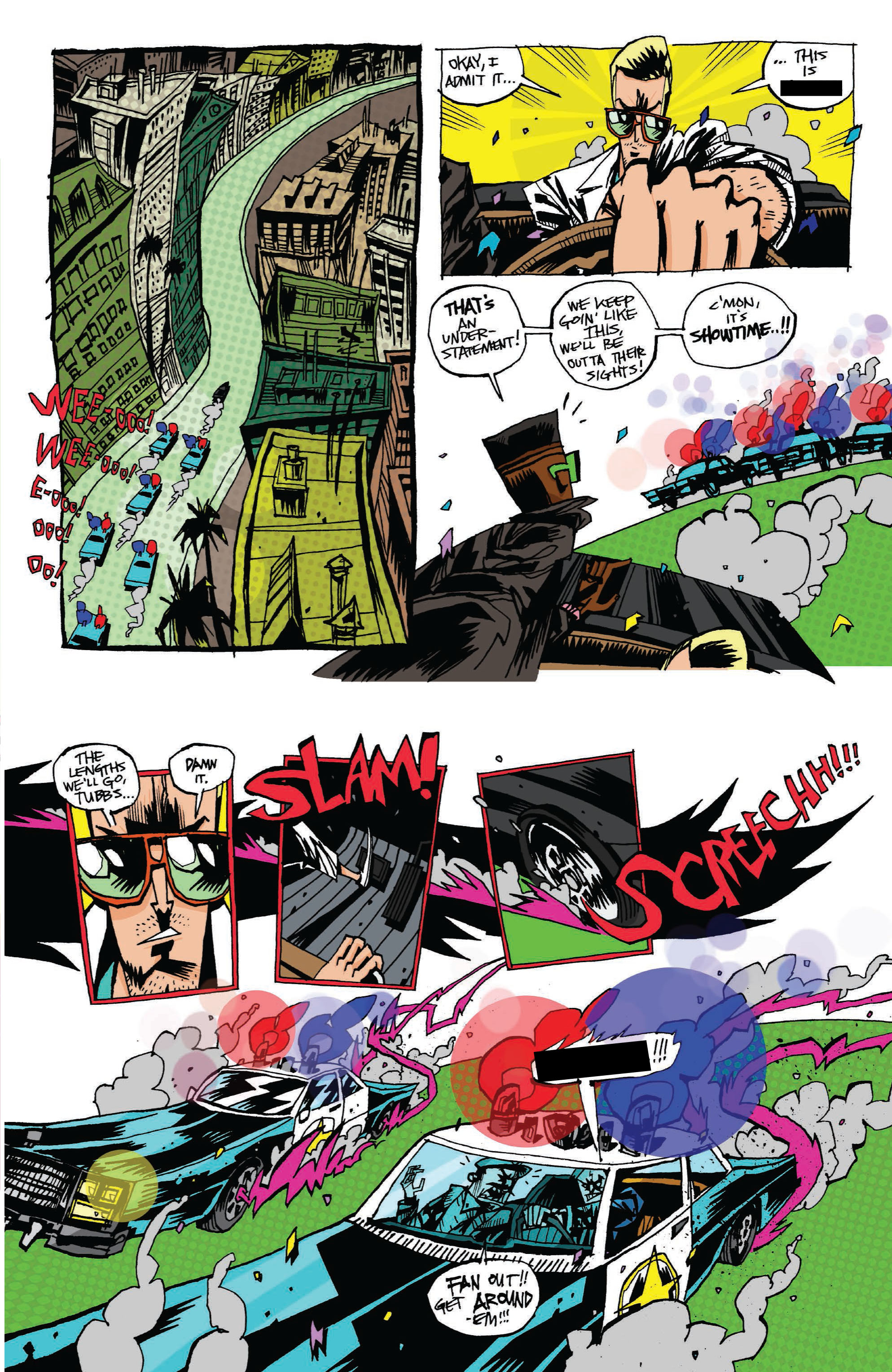 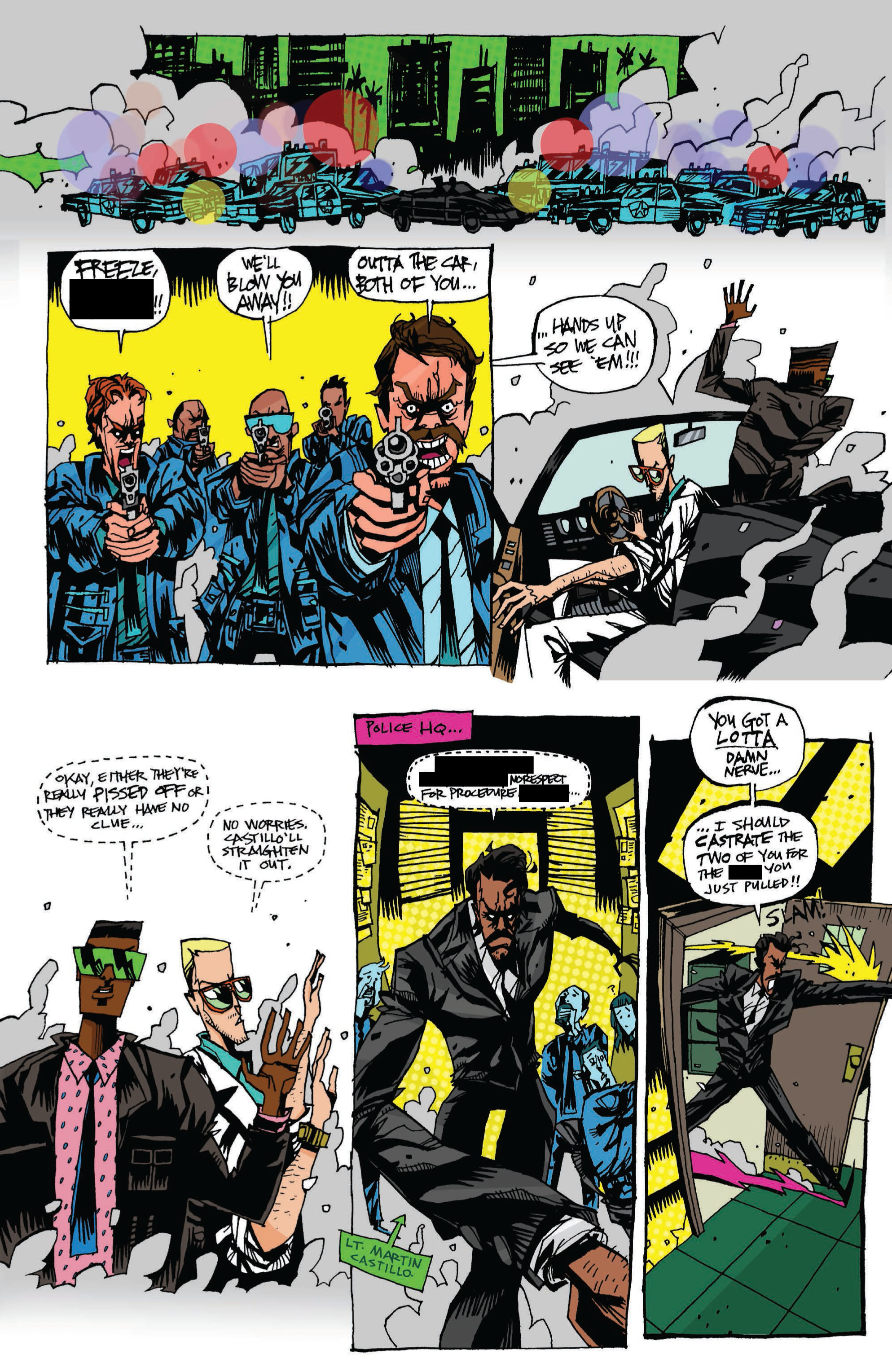 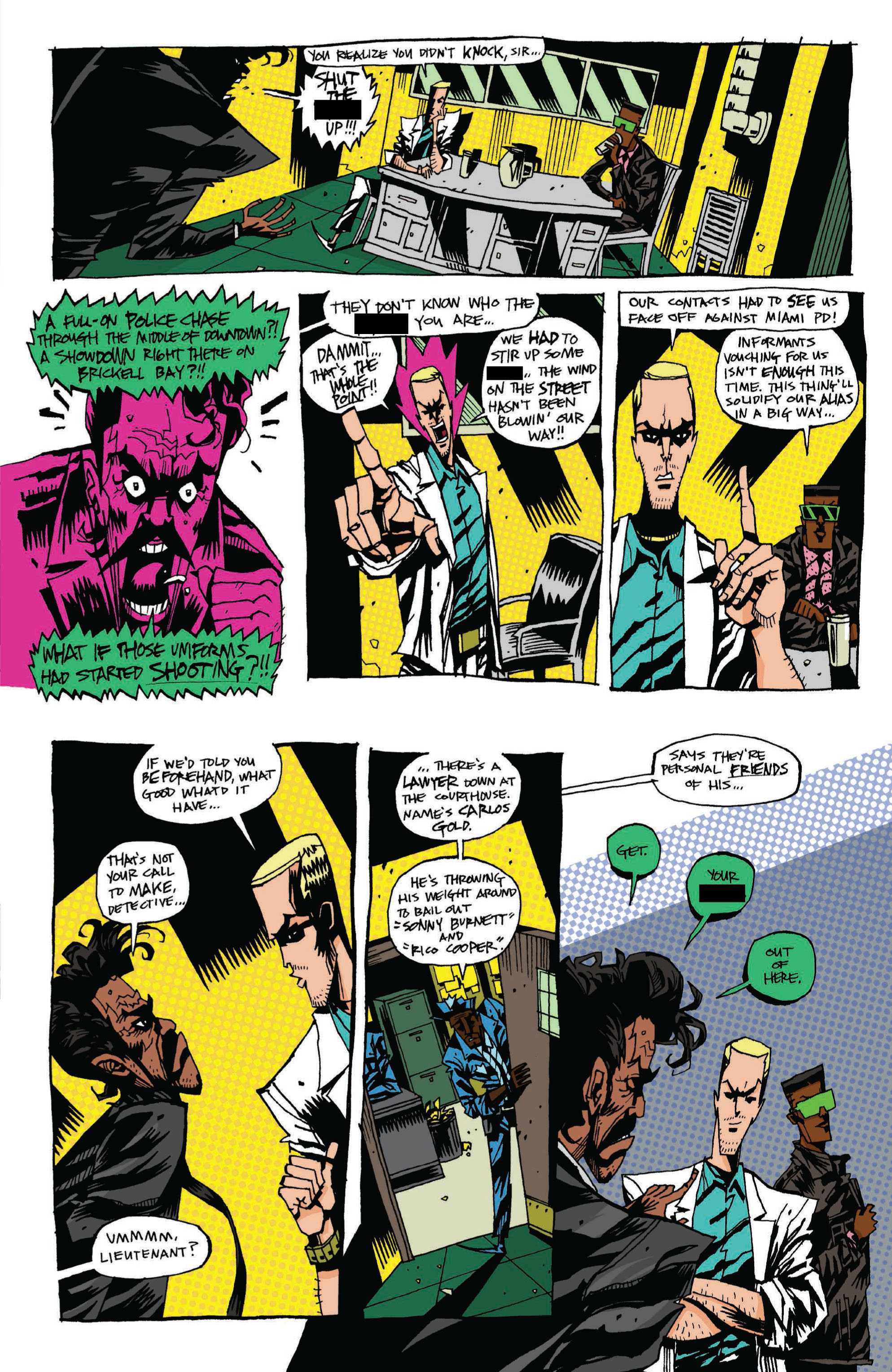