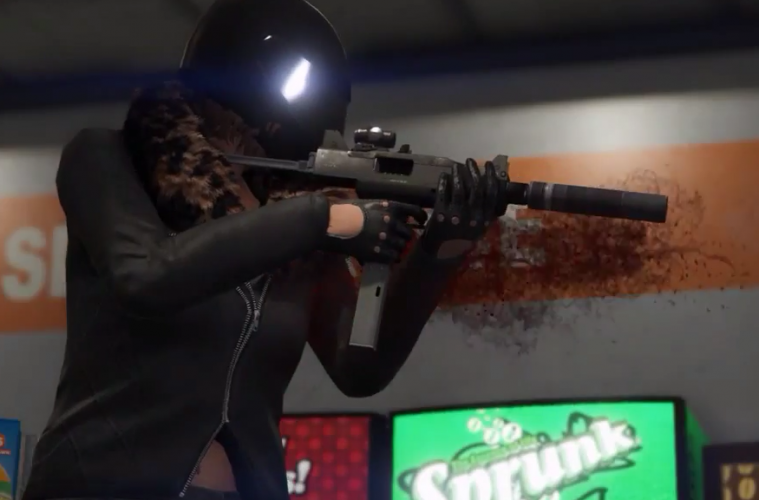 GTA 5 MUSIC VIDEOS ARE A THING, AND GET READY TO SEE MORE

Not sure if you have noticed but there are a raft of music videos coming out made from in-game footage of the game Grand Theft Auto V. We’ve featured some of these before, most notably this music video from the band Gunship for their song “The Mountain.” As the days go by more and more are coming out, and they are getting better and better.

I remember when editing functions like this were a novelty in games, and one of the first video games I used to edit my own game footage was in DRIVER for the first PlayStation. It was a game focused on — you guessed it — driving, but I actually made my own car chase “scenes” using those editing tools. That became one of my most memorable gaming experiences and endeared the game to me for years afterwards.

I say that to say that I can appreciate the time and attention that goes into editing these videos and think that it is mind-blowingly cool that bands and creatives are able to make music videos based on this stuff. The only thing missing is programmable dialogue and the ability for these characters to emote on queue. I feel that is the next major step, but who knows what ROCKSTAR or some other studio is working on in that regard. 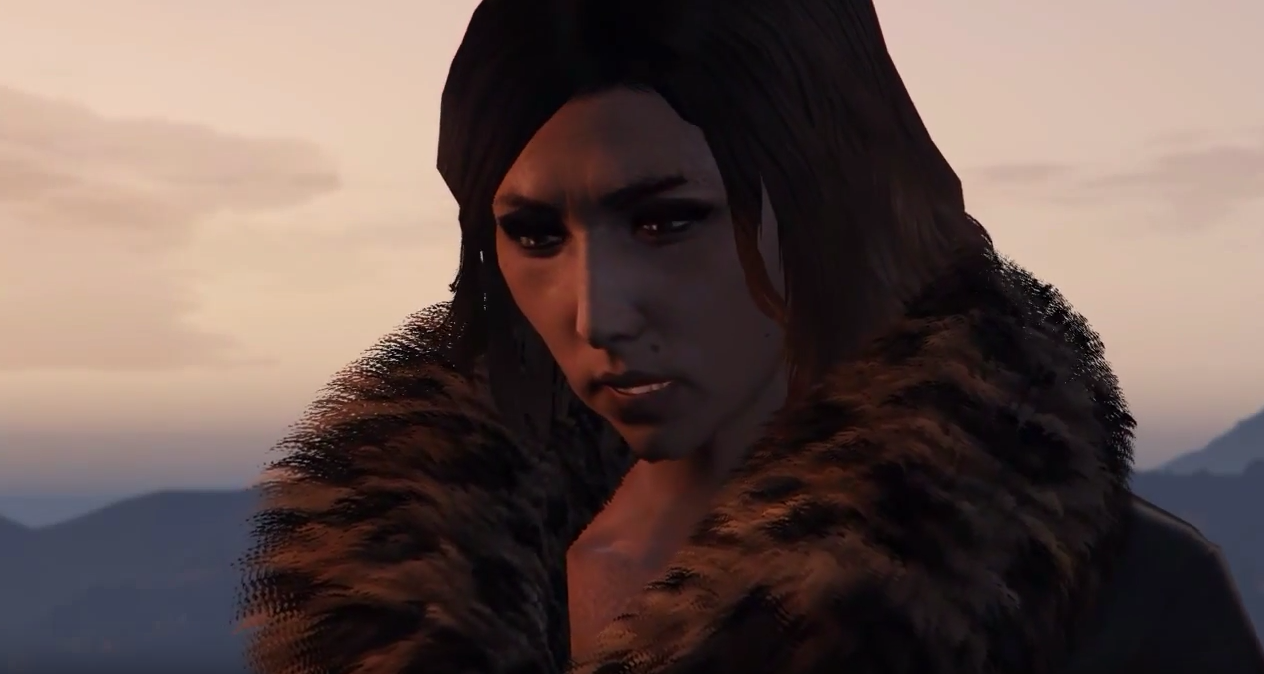 The video below from Youtuber gerard1784 illustrates my point. It follows the life of a stripper with the song “Roxanne” by The Police as its soundtrack. I think it’s even better than the video for “The Mountain” and has a lot more going on with its character.

Is this a trend you want to see continued? Are games going to be programmable movies soon? Let us know what you think in the comments.