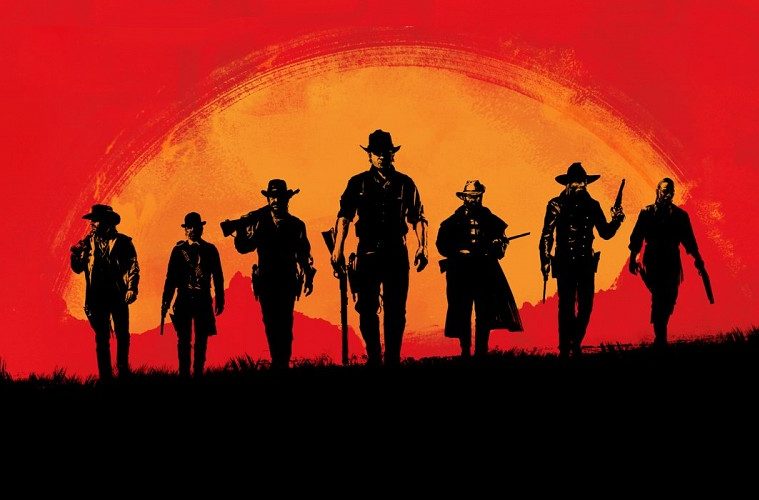 Rockstar Games recently announced the delay of what was shaping up to be 2017’s most anticipated game… Red Dead Redemption 2 will now arrive in spring 2018.

The additional time is said by Rockstar to be required for additional polishing and optimization. If correct, then this move already mirrors one of the good decisions the company made while working on Grand Theft Auto 5, and let’s hope it’s just one of many. 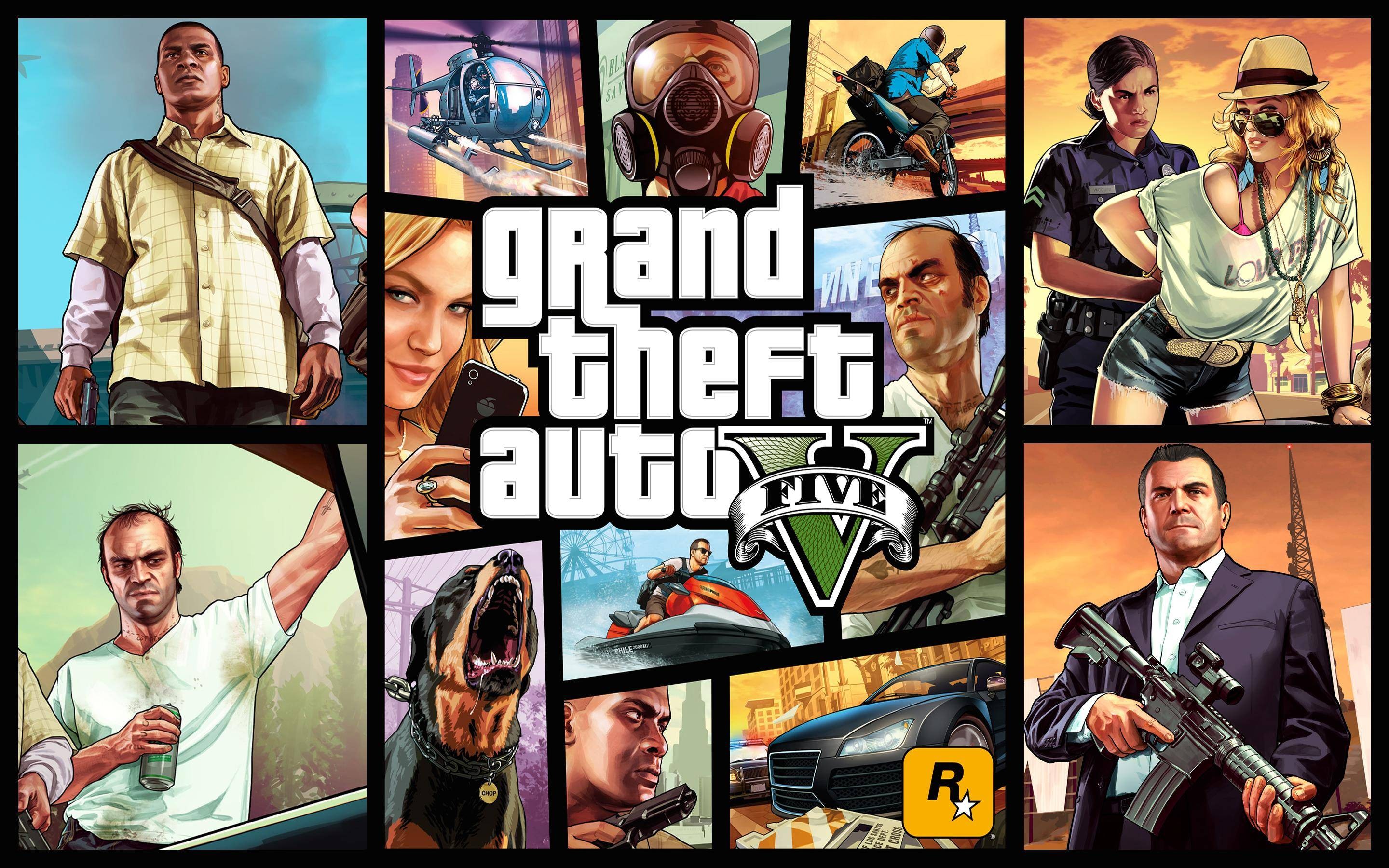 GTA 5 itself was delayed from the spring of 2013 to November the same year, and this choice allowed the team to craft a game that would launch to overwhelmingly positive reviews and player reaction.

Polish, bug fixing and the implementation of additional features all go a long way when it comes to the rating of a game, and there are a few things we hope the team at Rockstar will carry over into Red Dead Redemption 2.

If there is one thing you can’t fault GTA 5 for, it is a lack of content (of course, there are very few things you can actually fault GTA 5 for, but you get the point). For $60 or less when on sale, you get a game filled with so many things to do – meaningful things – that you’ll be spending hundreds of hours on the single player portion of it alone, and then there is still the whole world of GTA Online to explore. GTA Online DLCs have been dropped thick and fast since the day the game released. 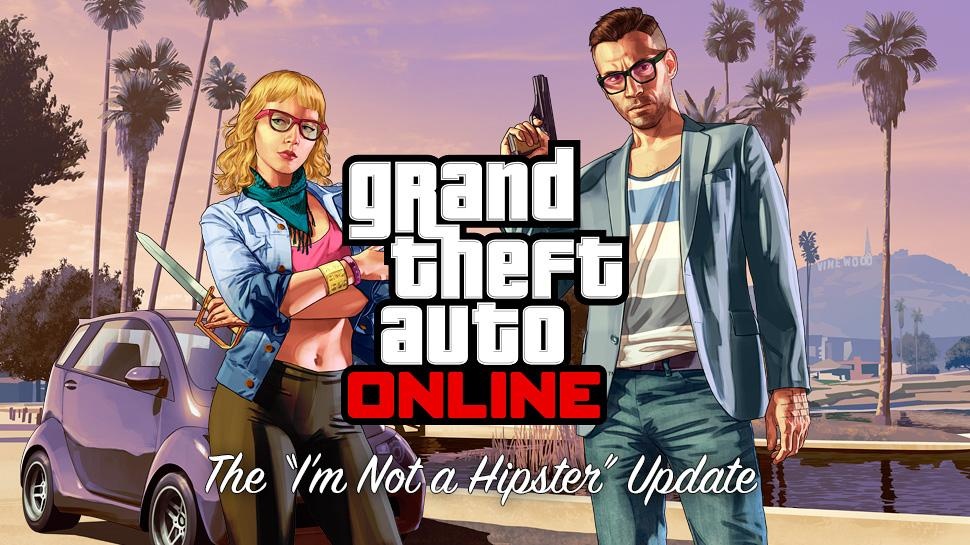 Red Dead Redemption 2 is already massively hyped in spite of the delay, and with so much anticipation we’re hoping that when the game is finally released, it will be one that we’ll play for months.

Red Dead Redemption 2 will be getting its own multiplayer portion much like GTA Online and, we’re assuming, will also get post-launch DLC for this mode. This DLC will likely be free, following GTA Online’s extremely profitable microtransaction-based business model.

In terms of that content, what GTA 5 handled very well were side quests and collectibles, neither of which felt meaningless or like filler. Instead of hunting down a hundred little tidbits which didn’t amount to anything, all of the game’s collectibles had a story to them and unlocked interesting items, such as a special vehicle styled after a spaceship.

Similarly, side quests were more complex than “go to the location and kill 10 dudes”. Strangers and Freaks missions helped the game’s worldbuilding, while character-specific activities helped establish their personalities and also offered a way to mix things up from a gameplay standpoint. 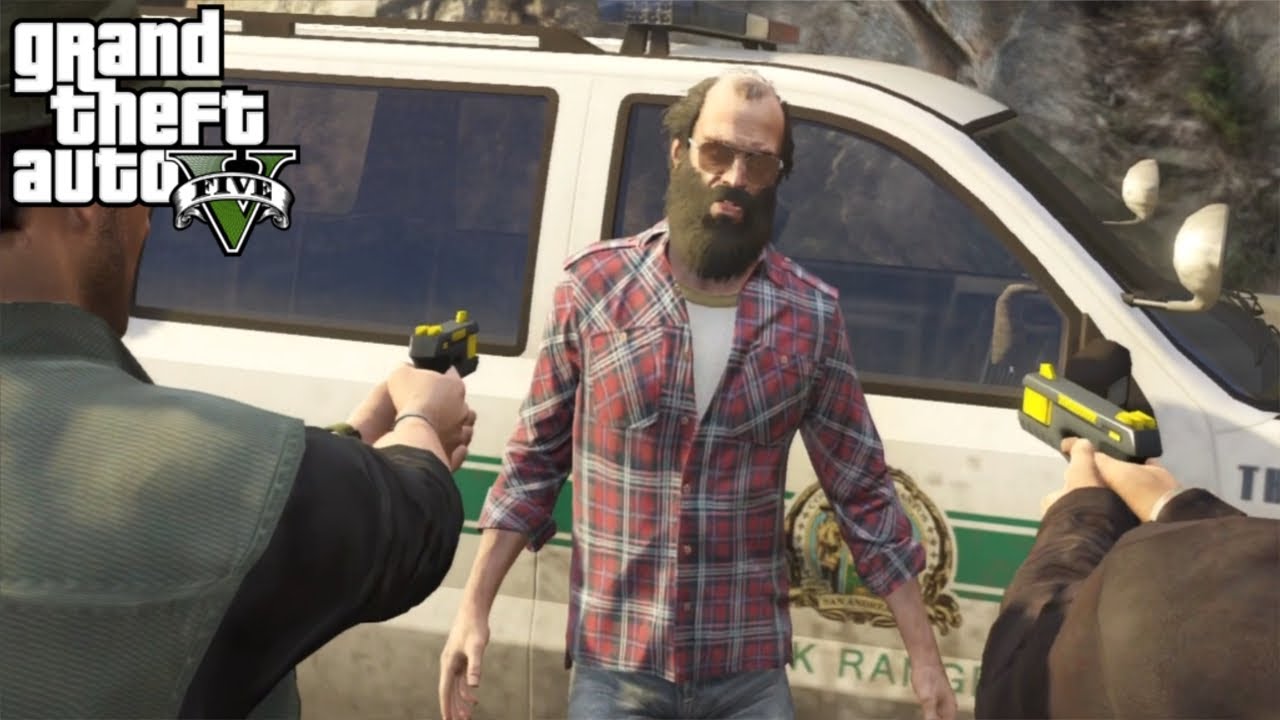 Mission variety is also something that GTA 5 has oodles of and we hope Red Dead Redemption 2 follows a similar path. This wasn’t a game that you’d get bored of, or that would turn monotonous. Instead, the mission objectives and specific mechanics used to achieve those objectives changed frequently while adhering to the general frame of GTA’s iconic gameplay. Likewise, Red Dead Redemption 2 shouldn’t get bogged down in repetitive generic gameplay, but rather take us on a ride where we get to experience new things ever so often.

Something else GTA 5 nailed was the open world itself. Never before has a video game presented players with such a highly detailed virtual setting. 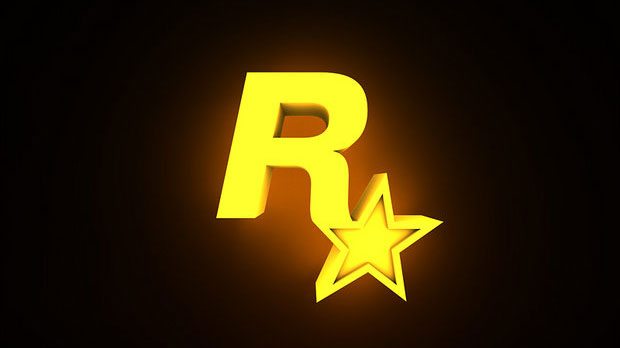 While other games wantonly use buzzwords like vibrant and lively, GTA 5’s rendition of Los Santos and Blaine County managed to actually live up to these descriptors. The world doesn’t just feel like a frame for the actions of the player, but rather as an actual location, of which you’re just part of. It doesn’t revolve around you, but rather you are part of it.

We hope to see a similar approach in Red Dead Redemption 2, both in terms of attention to detail and liveliness. Graphical fidelity is hardly all that matters when developers are trying to create a believable world for us to spend hundreds of hours in, which includes things like plausible watershed, NPC behaviour, and realistic effects.

Rockstar has won themselves quite a bit of time with his delay. They now have an additional opportunity to look over the work they’ve put into Red Dead Redemption 2 so far and further assess how lessons learned during the development of GTA 5 can help them release the best possible product next year.

Mike writes about video games and is a major Grand Theft Auto fanatic. In fact, some of his friends say he knows the streets of Los Santos better than his own neighbourhood!