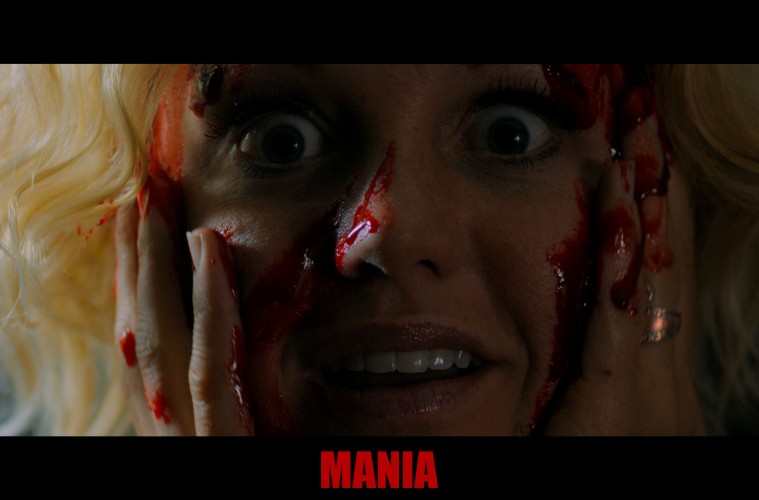 IN LOS ANGELES? THEN CHECK OUT MANIA THIS WEEKEND!!!

We shared the teaser for MANIA back in May and now the movie is making the film circuit. It’s billed as a “Fucked Up Lesbian Love Story,” and we wouldn’t have it any other way. 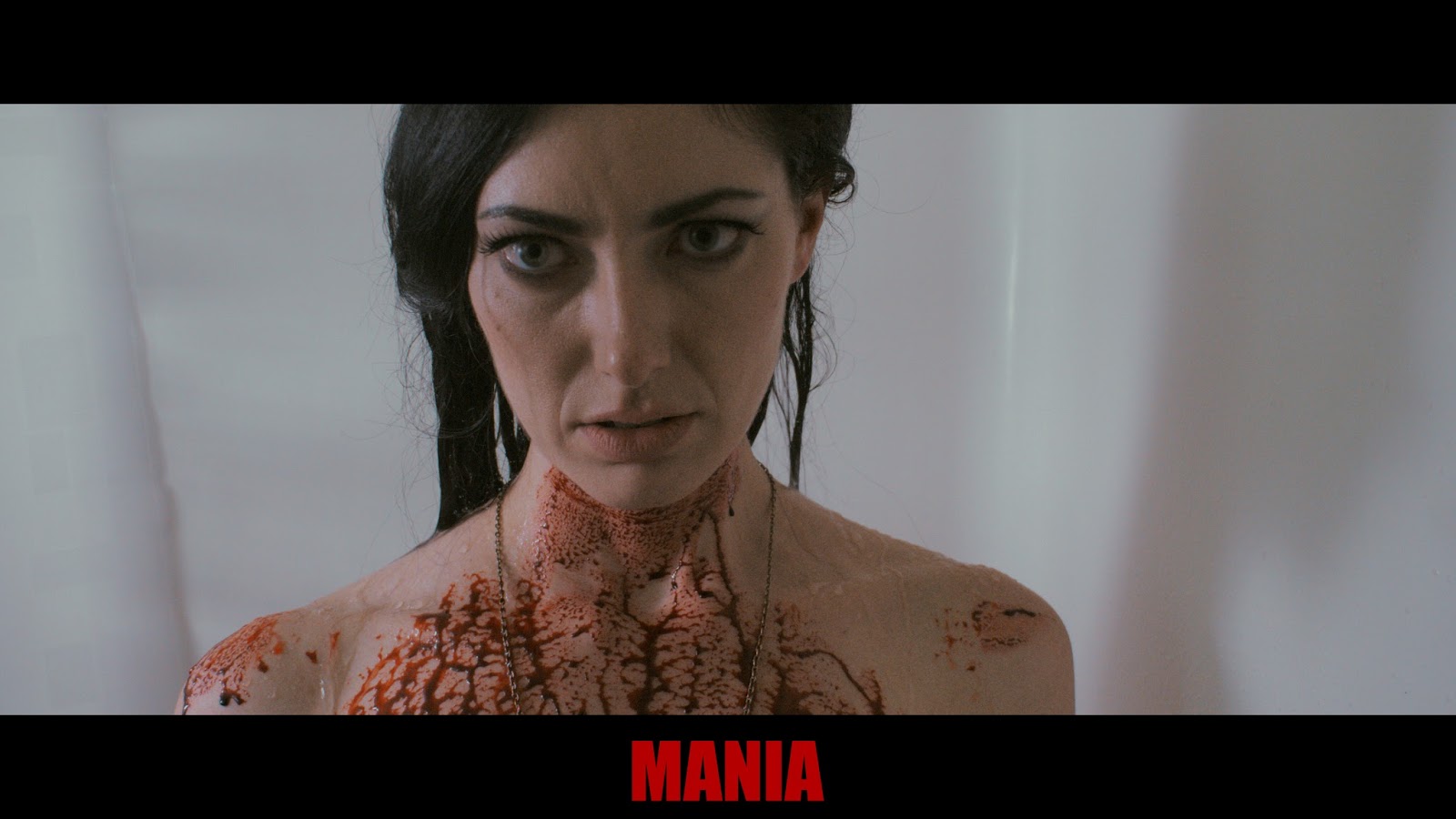 So do yourself a favor if you are in L.A, Portland, or Sydney and go see some indie horror fun!

Jessica Cameron’s first film, Truth or Dare, won 34 awards throughout the course of a long and successful festival run. Mania is still fresh off its September launch at The Arizona Underground Film Festival, but it’s already snagged two best picture awards at Arizona and The RIP Film Festival in Hollywood and a best actress award at RIP for Ellie Church. Mania is set to receive its fourth award at The Los Angeles International Underground Film Festival when it wins best narrative feature at the end of November.

If you are in Los Angeles on Thanksgiving weekend, make sure to check out Mania’s second LA screening at the Los Angeles International Underground Film Festival. Mania had its LA premiere on Halloween night at the RIP Film Festival to a large and enthusiastic crowd. Mania screens at the LAUFF on Saturday, November 28th, at The Complex Theater, 6476 Santa Monica Blvd., Hollywood, CA 90036. Get your tickets here.

Then, on December 5th, Mania is set to have its Sydney premiere at the Dendy Cinema Newtown as part of A Night of Horror Film Festival, the longest running horror film festival in Australia. If you are going to be in Sydney in early December, you can buy your tickets here.

Mania is produced by Mem Ferda, who also brought us Jessica Cameron’s debut, Truth or Dare, which shocked audiences worldwide with its extreme, relentless violence. Mania is just as uncompromising as its predecessor, but the violence of Cameron’s first film is replaced with a lesbian sexuality that is just as relentless and just as shocking as Truth or Dare’s extreme gore. Viewer discretion is advised.