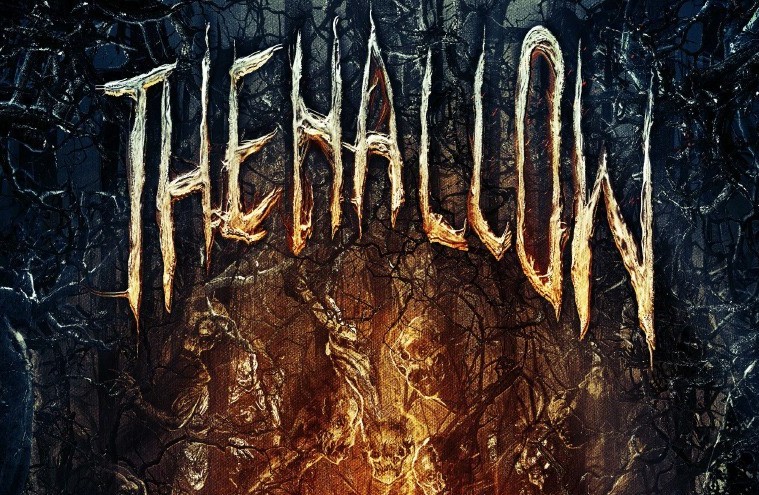 REVIEW: ‘THE HALLOW’ IS SCARY AS HELL

Are you scared of the woods? Well, I can tell you right now that I am. I don’t care what anybody says: nature is a cruel mistress and everything is out to get you.

Don’t believe me? Then sit through THE HALLOW, and then tell me how eager you are to hop into the green unknown… 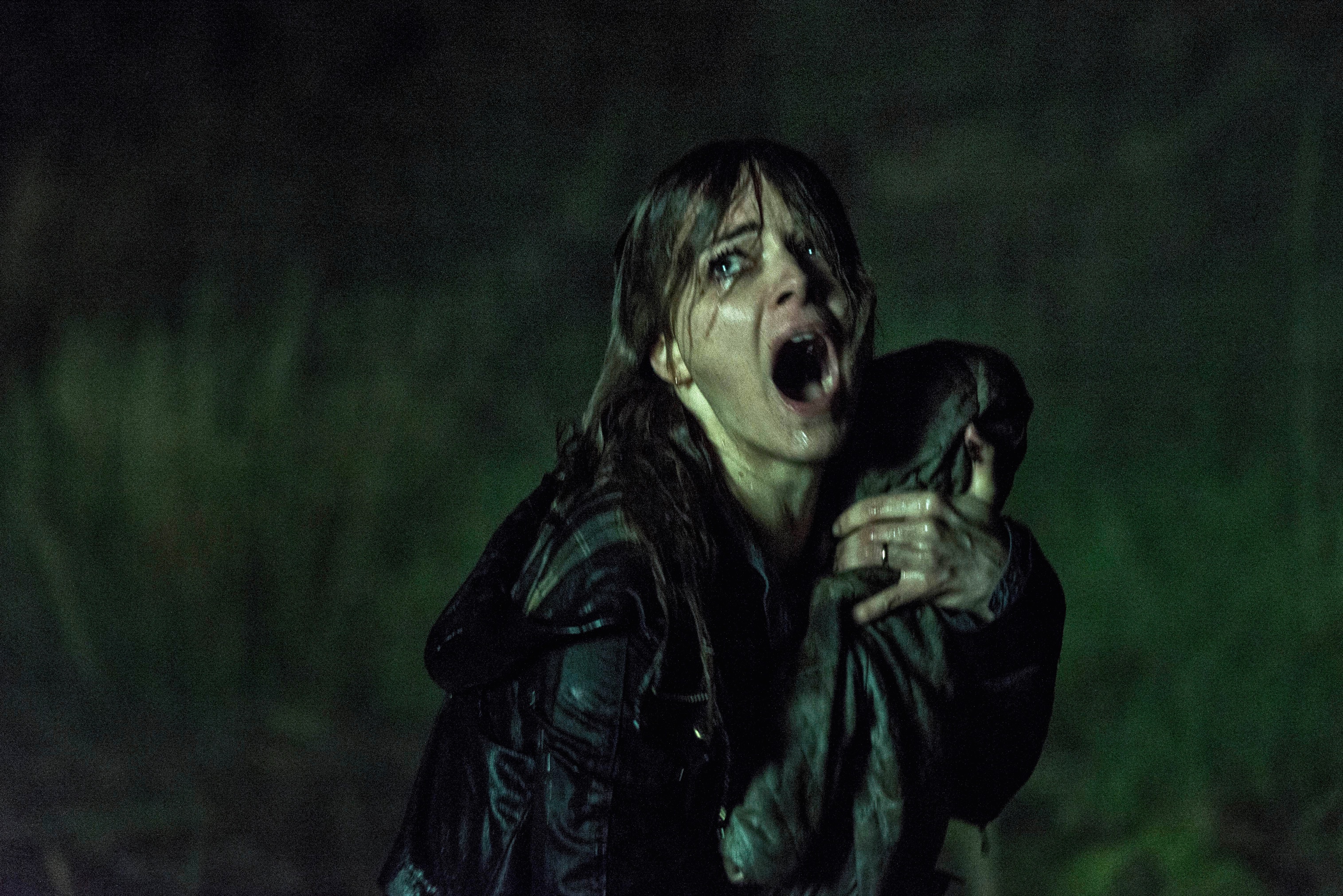 THE HALLOW is directed by Corin Hardy and is about a young couple living out in the Irish wilderness. The film opens up with Adam (Joseph Mawle) walking through the woods with his baby son strapped to his back. He is seen marking trees that will later be cut by a logging company. He then finds a dead deer covered in disgusting goo with a huge bite taken out of it. At home, his wife Clare (Bojana Novakovic) is cleaning up the dilapidated home they are living in when some creepy neighbors show up warning about how they are “trespassing” and that Adam shouldn’t be doing his job. When Adam and Clare finally discover who they are trespassing against the horror goes up to 11 and they find themselves struggling to protect what they hold most dear.

A good horror depends on many things working together, and in that sense it is one of the trickiest genres to pull off despite these films being a dime a dozen. Hardy does a remarkable job with a film that has a fairly standard hour and a half running time. To his credit, the film is shot entirely on location and the scenery is at times breathtaking and terrifying. The cinematography and editing are top notch and make this film an engrossing experience. 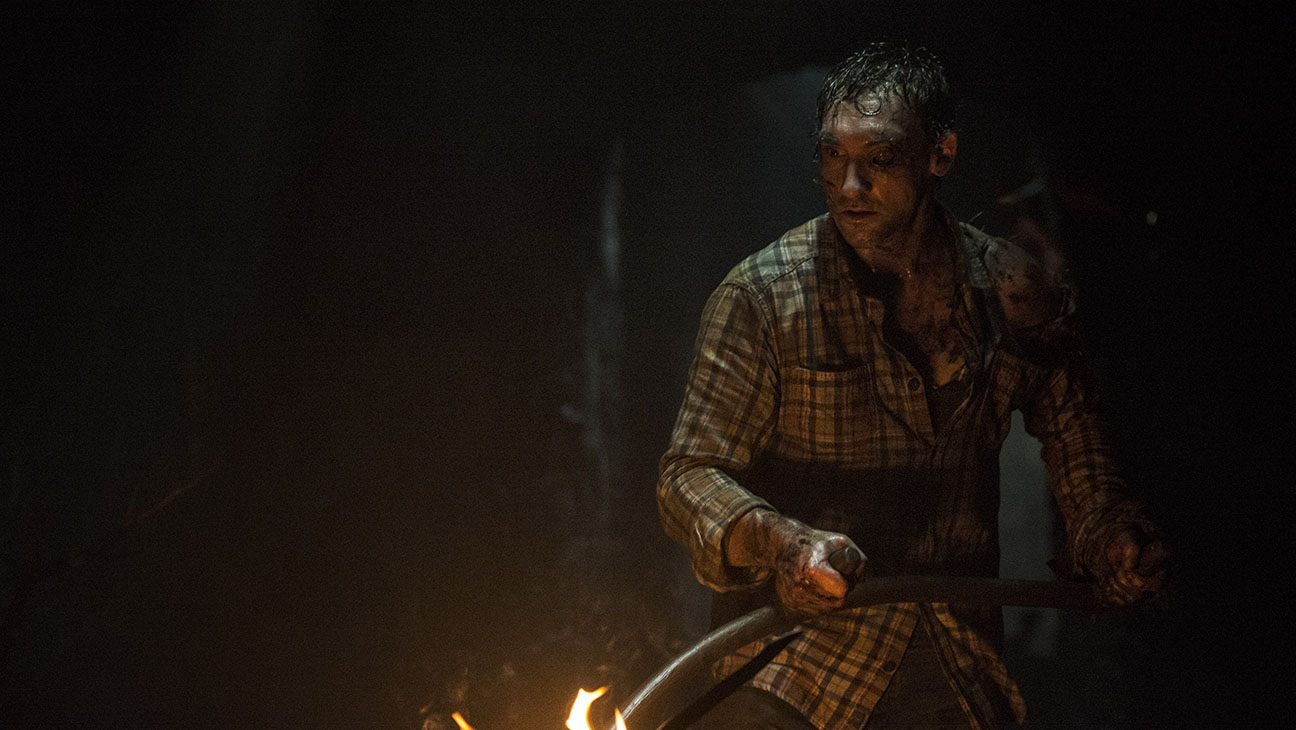 The tight core cast also shines. It’s barely 5 people that have speaking roles in this film and all deliver what is necessary to make this movie sing. The creepy neighbor mentioned before is played by Michael McElhatton, who you may recognize from Game Of Thrones. Michael Smiley also makes an appearance as a small town cop who gives the most hints as to what Clare and Adam are facing.

Which brings me to just what the hell is actually hiding in the woods? Going into too much detail would bring spoilers, so let me just say that this movie has some of the best practical effects I have seen in a long time. It takes its core concept and runs full speed with it, caution be damned. That combined with the solid acting and direction on display combine to make a great modern horror fairytale that covers all the bases and may just be one of the biggest surprises of the year.

Check it out in select theatres or VOD. And be sure to turn the lights out for this one.