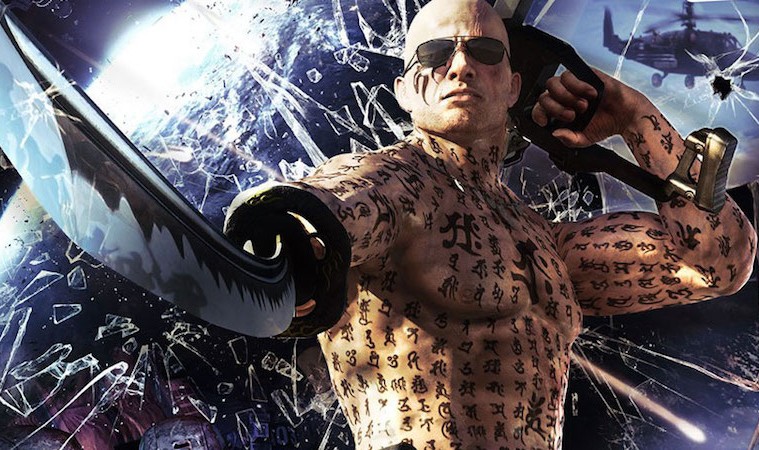 GAME TRAILER: ‘DEVIL’S THIRD’ IS OUT OF CONTROL

Devil’s Third was released on the Wii U on December 11th. It comes from Tomonobu Itagaki and Valhala studios. The reasons this game has me excited are … well, just check out the trailer. 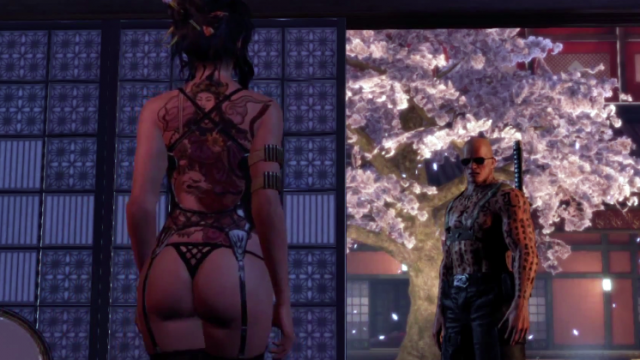 Yeah, it’s batshit insane. Lots of fighting, buckets of blood, scantily clad women, and oh so crazy Japanese characters. It’s probably worth playing. Kotaku panned it in their review and apparently (again, according to the source article at Kotaku) the game got bad reviews in Europe.

But I don’t care. Anything this crazy deserves a look see. Let us know what you think in the comments, and if you have played it let us know your opinion.