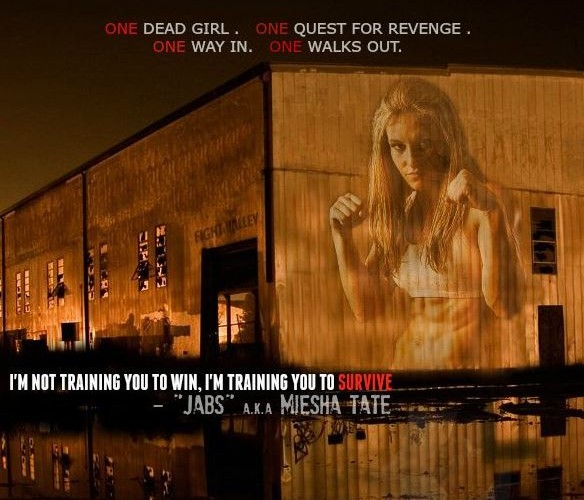 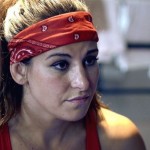 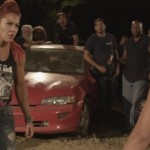 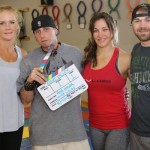 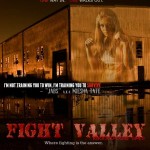 Whiskey Tango Foxtrot: When Tory Coro turns up dead, the neighborhood turns up silent. Rumor has it she became yet another victim of the small town known as FIGHT VALLEY. Tory’s sister Windsor moves to town to begin her own investigation on her sister’s mysterious death after weeks of no leads from the police. She’s quick to learn that Tory fought for money to make ends meet. If girl-next-door Windsor is going to make her way into FIGHT VALLEY to find the truth about Tory, she’s going to have to fight her way in. “Jabs” (Miesha Tate) swore she would never throw a punch in the Valley again. Jabs now finds herself training Windsor to survive the painful, unexpected path she’s about to take. Every corner. Every alley. Every doorway. She must follow the last footsteps of her sister in order to come face-to-face with Tory’s killer in FIGHT VALLEY. -IMDB.com