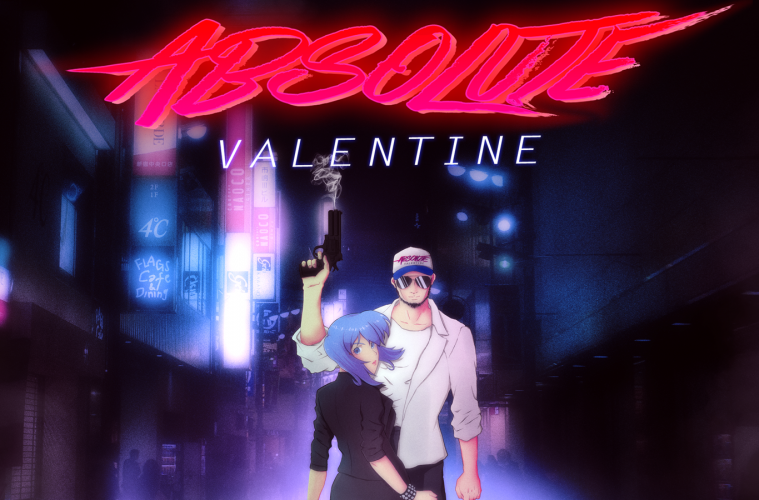 Action A Go Go has been riding the synthwave for months if not years now, and there are no signs of that stopping soon. Especially with acts like Absolute Valentine delivering awesome tracks on his new album Police Heartbreaker. 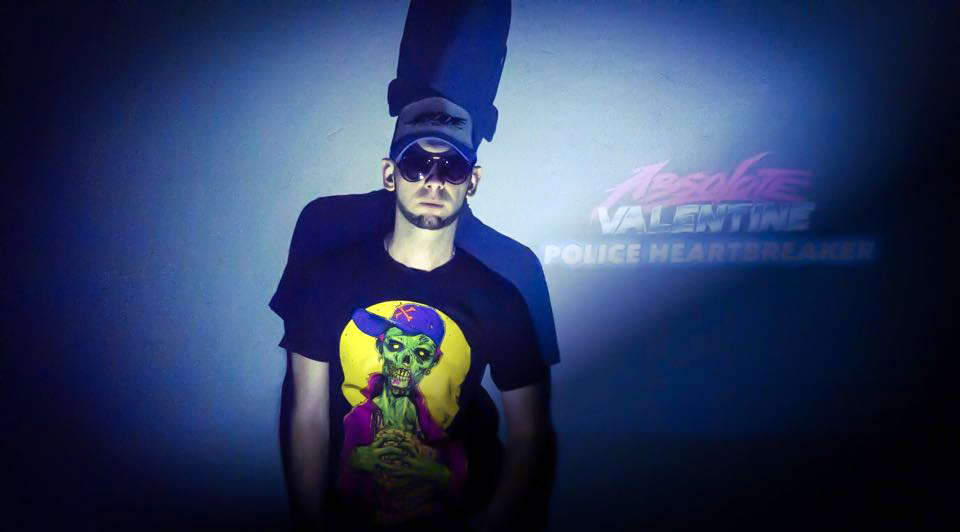 The man himself Absolute Valentine

The album is set to be released May 22nd and features what I love about synthwave acts in general: action-packed concept albums mixed with hardcore synth beats. As I discussed with Rolly Rocket in a recent interview, these musicians are making soundtracks to movies and shows that simply haven’t been made yet.

Check out the description and concept of the upcoming Absolute Valentine below:

Absolute Valentine is out for revenge.

After witnessing the death of the one he loves, he doesn’t take bad news lightly. The race to free her soul is on, and only one cop can get the job done. That cop is Absolute Valentine.

With his heart torn to pieces, and his life in ruins, AV must, some how, stay on the right side of the law, and not be consumed by the evil he is hunting.

His rose has fallen, but in the 42nd street he will be tested to the very limit: he will even go to very darkest parts of mind to think the way a killer does, to find the one; to find his nemesis.

Hell yes! That is a movie I would watch. I had the pleasure of listening to the first two tracks and they were solid. The beats were delivered with a soaring, climatic opening and then drove into atmospheric pulse-pounding fun. If you are familiar with other artists in the space like Lazerhawk, Kavinsky, or Mitch Murder you know what I’m talking about. This is music you want pumping through your speakers when you are cruising along a highway with a far off starlit cityscape aching before you.

You can check out his other albums Sunset Love and American Nightmare to get a preview of Absolute Valentines tunes. There is also a killer animated trailer for the album below. Check out it out and let us know what you think!

You can also listen to the album and purchase through this link.