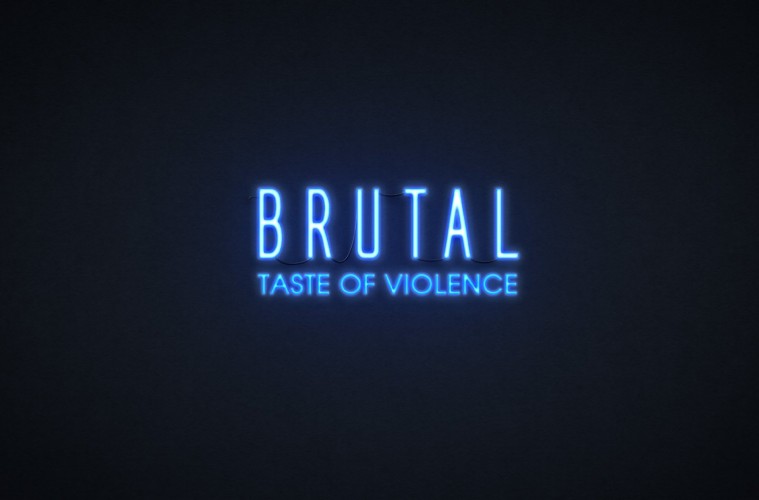 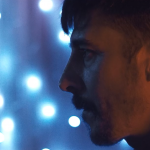 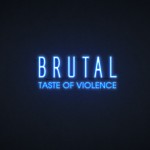 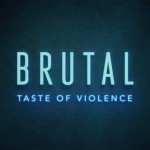 Whiskey Tango Foxtrot: Axel Chen, ex-special ops, is a nightclub bouncer. One night, during a fight, he kills one of his attackers. From then on, he’s on the run, forced into fighting for a living, both to survive and prove his innocence.