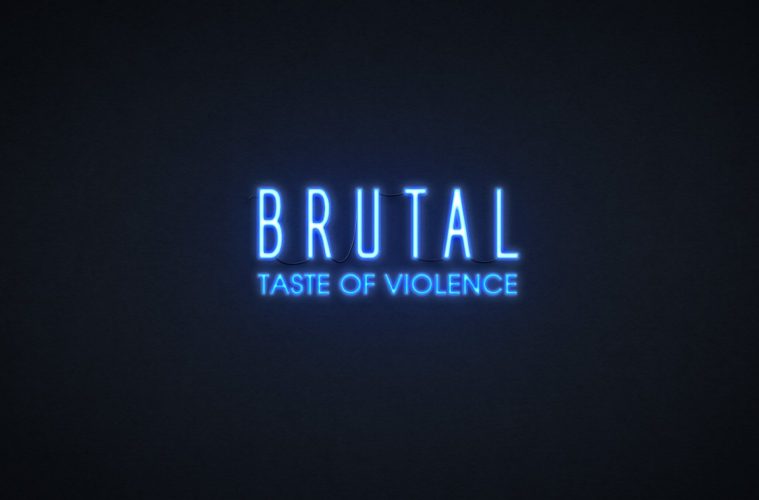 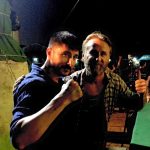 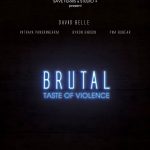 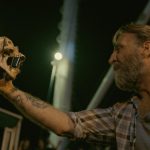 Whiskey Tango Foxtrot: David Belle is back a bang with a new hard hitting gritty 10 episode fight series called “Brutal, A Taste of Violence. Axel Chen (David Belle), ex-special forces officer, is a bouncer in a nightclub. When he is brutally attacked by a group of customers and wrongfully accused of killing one of his aggressors, a wild escape begins, taking him all the way to Bangkok, where he will have to fight to prove his innocence and manage to make a living.