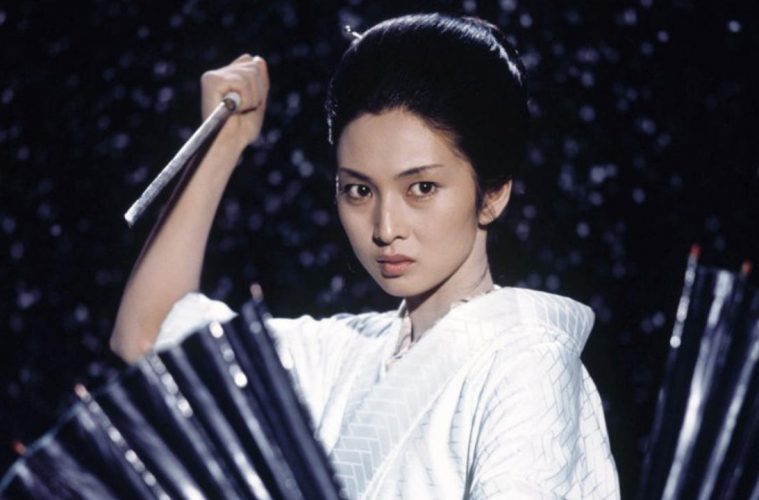 Japan has given us an incredible history of action films, but here is one that is fronted by the toughest woman in the Far East:  Lady Snowblood! 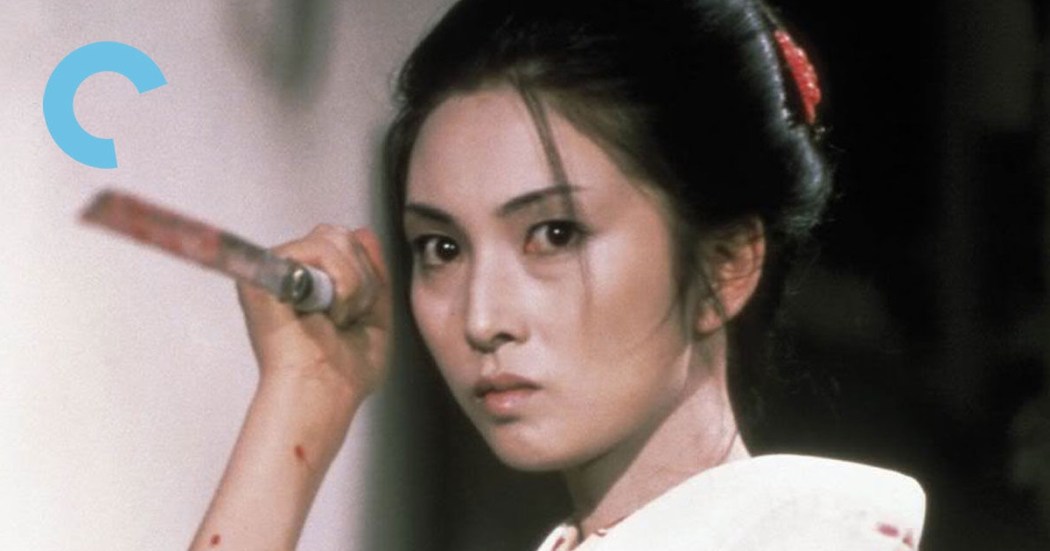 The legendary Japanese Director Toshiya Fujita directed two classic 1970’s Japanese revenge films: Lady Snowblood and its sequel Lady Snowblood: Love Song of Vengeance.  Thanks to The Criterion Collection, you can now get both in beautifully remastered editions. 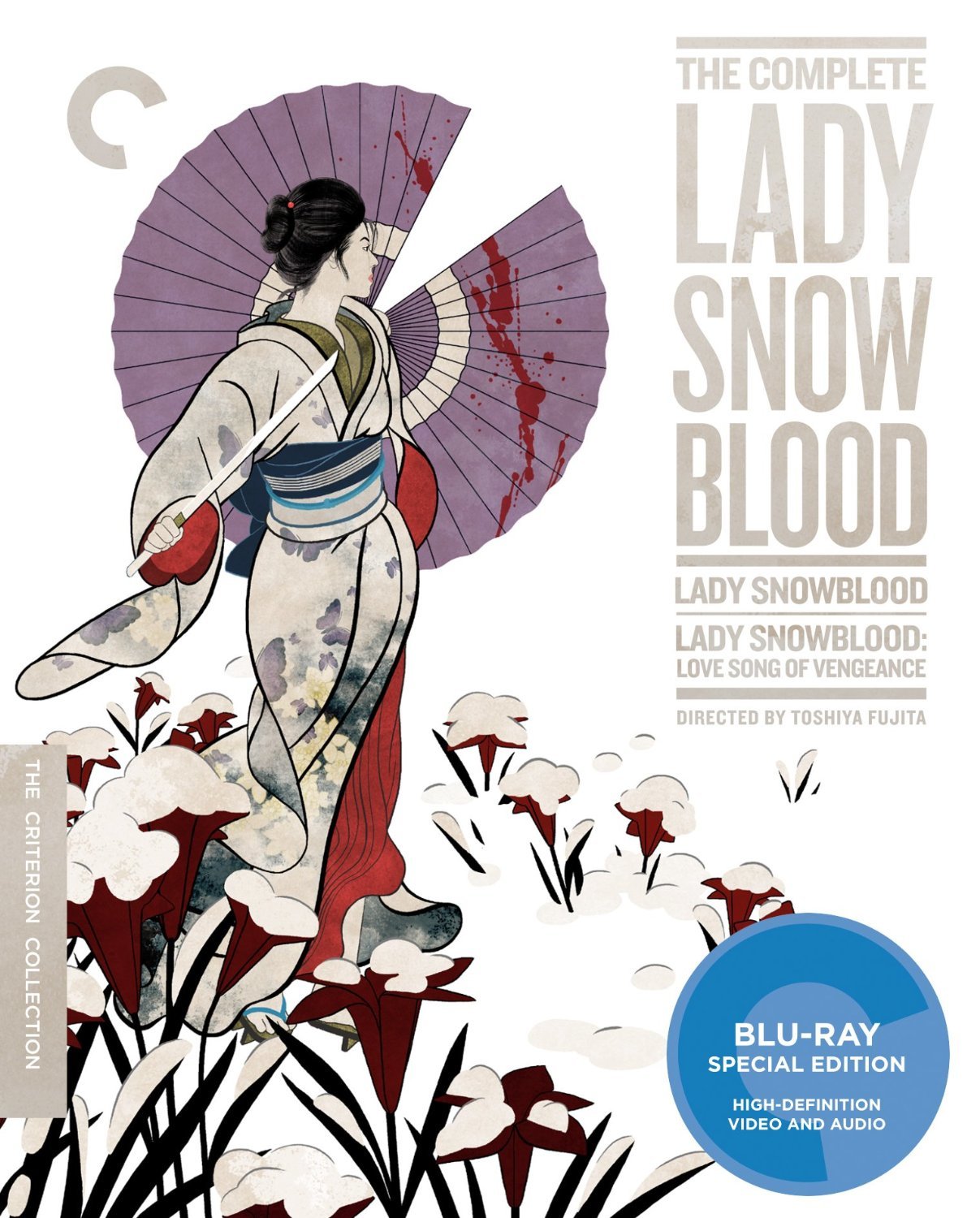 Here is the plot for Lady Snowblood: A young woman has been trained from childhood as an assassin in order to avenge the murders of her father and brother and the rape of her mother. 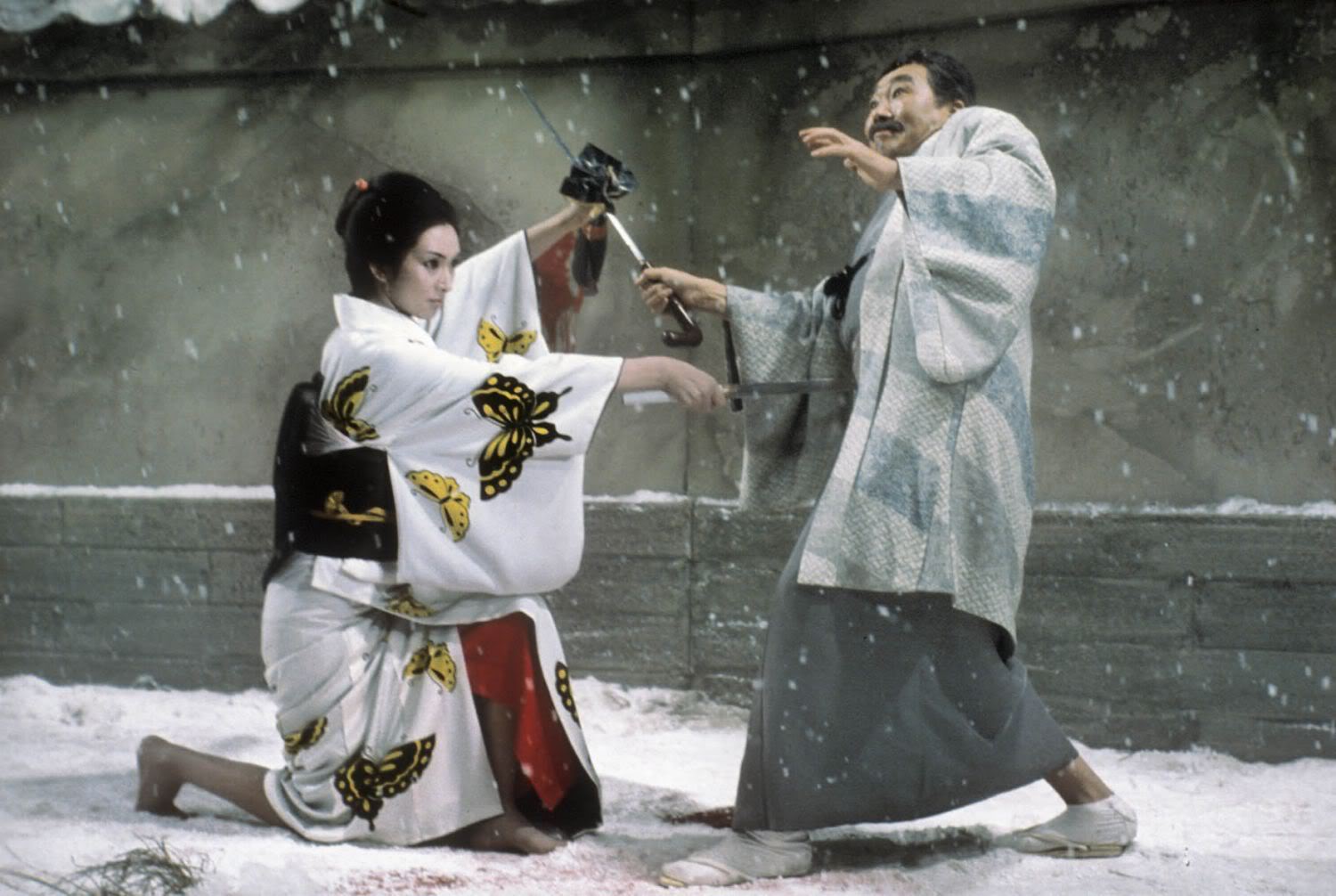 Lady Snowblood hacks and slashes her way around feudal Japan, with beautifully stylized action sequences.  As Criterion points out, the first Lady Snowblood was a major inspiration for Quentin Tarantino’s Kill Bill saga, and both of Fujita’s films remain cornerstones of Asian action cinema. 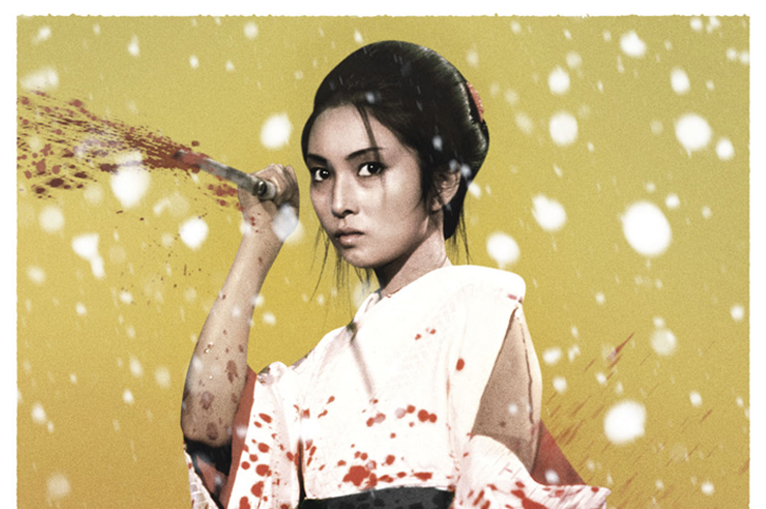 There is a reason Quentin Tarantino loved these films. They are full of terrific action sequences, stylized violence, and a female protagonist who steps up and gets revenge against the sleazy men who have abused her and her family.  Check out the original Japanese trailer:

Both films are hypnotic, intelligent and VERY bloody. Let me know what you think of these incredible Japanese action classics! 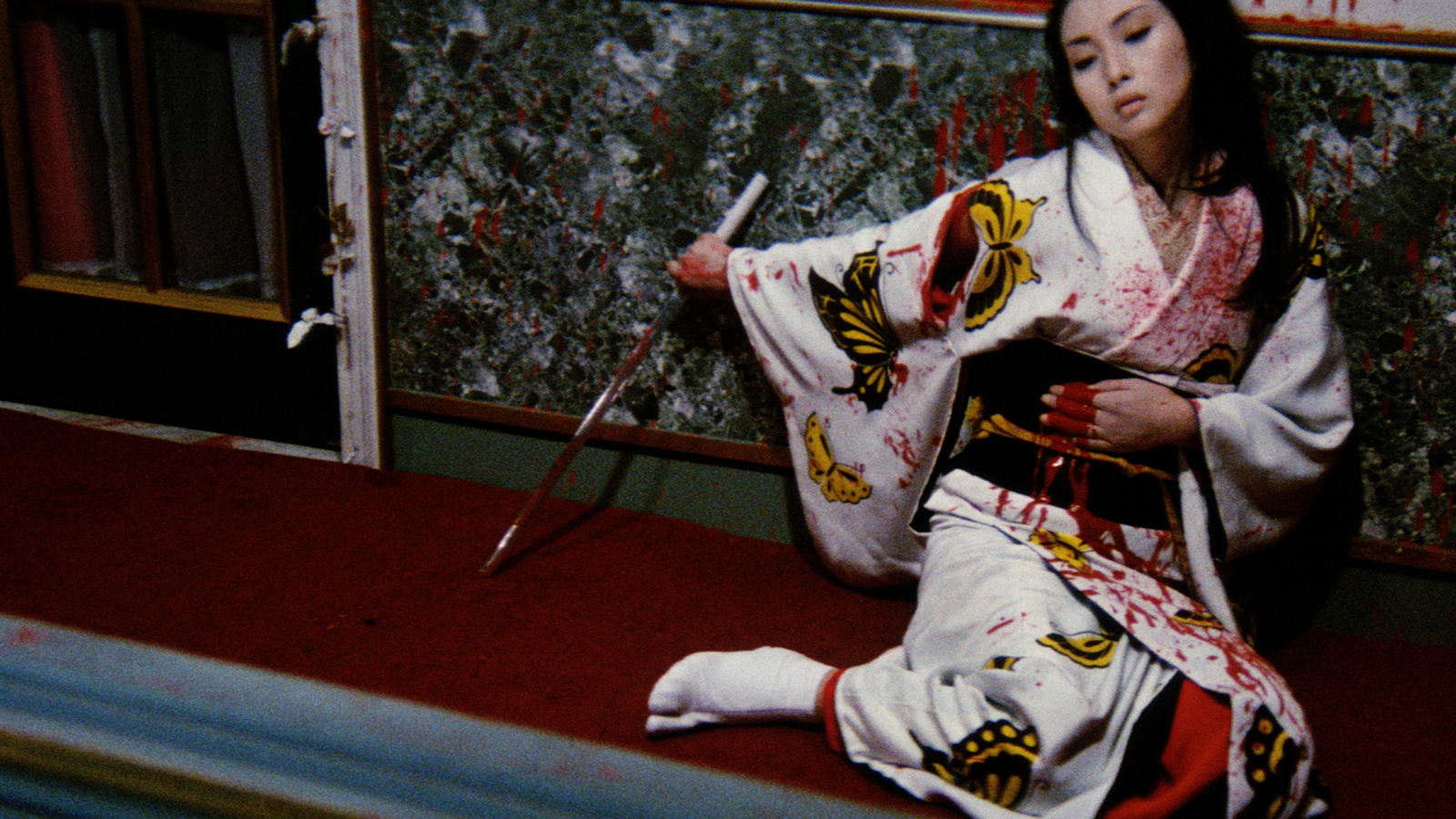 Lady Snowblood is available to purchase through the official Criterion store today.