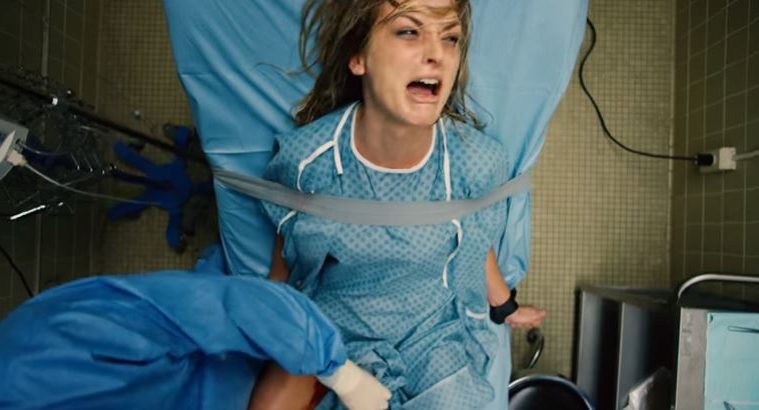 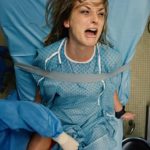 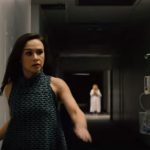 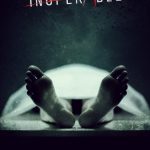 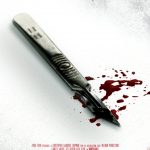 Whiskey Tango Foxtrot: A young woman wakes up in a seemingly evacuated hospital with a hurricane approaching that has awakened malevolent forces inside. She realizes she must escape the hospital before the hurricane passes, or she will be trapped there forever.