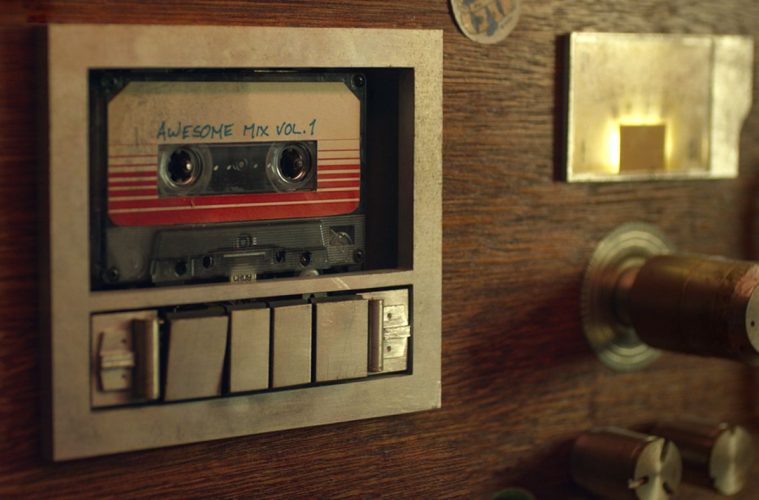 26 AUDIBLE REASONS WHY THE MARVEL SYMPHONIC UNIVERSE IS GREAT

Much has been said about Tony Zhou’s recent video essay about what’s wrong with the scores of the Marvel Cinematic Universe. As a matter of fact, there has already been at least one video rebuttal that unpacks Zhou’s criticism from a more musical perspective. In both instances, neither essayist really gives consideration to what I feel is one very important thing: Genre baggage.

Before Marvel dominated the film world, DC heroes were the status quo. The grandiose, triumphant work of composers like John Williams and Danny Elfman really established an archetypal sound for the super hero film genre. Years later, the “Marvel Cinematic Universe” introduced a new breed of movie superhero, one that dealt with internal and external threats in a way that separates them from Michael Keaton’s Batman or Christopher Reeve’s Superman. While the DC heroes demanded a sound that supported their already established iconography, the MCU must function differently. 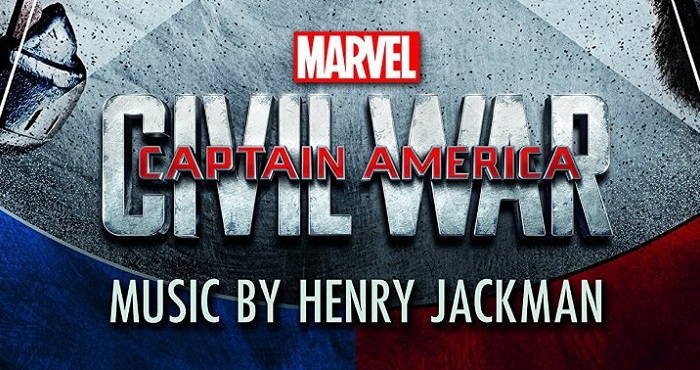 In my opinion, the best Marvel soundtracks don’t try to mimic 1978’s Superman: The Movie or 1989’s Batman (a mistake that some of the pre-Iron Man films made). Instead, they encapsulate the genre of their respective characters, pulling on the diverse history of Marvel’s heroes in comics.

With the following 26 track playlist, I’ve compiled what I consider the highlights of the existing Marvel Studio soundtracks. With the slight exception of “marches” from Captain America: The First Avenger and Marvel’s The Avengers (both by Alan Silvestri, not surprisingly) many of the themes shift from film to film. While I myself like a little thematic consistency, each film does interesting, fun, and unique things per entry. In particular, they evolve to meet the tonal expectations of not just a superhero film, but the subgenres that each new installment is entering.