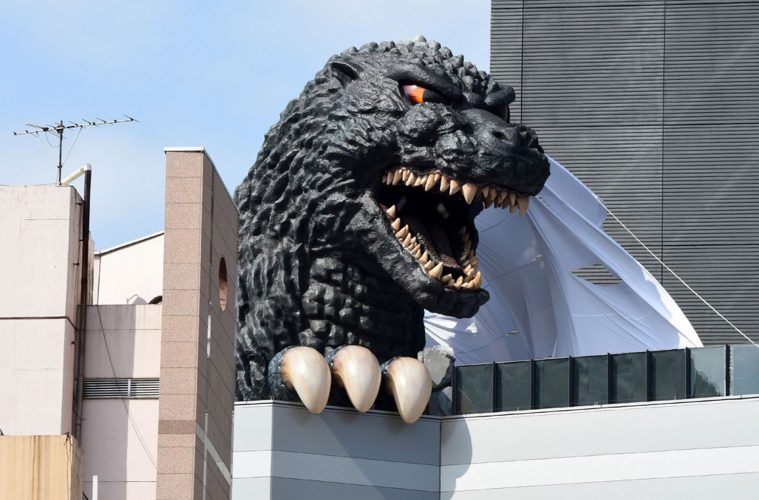 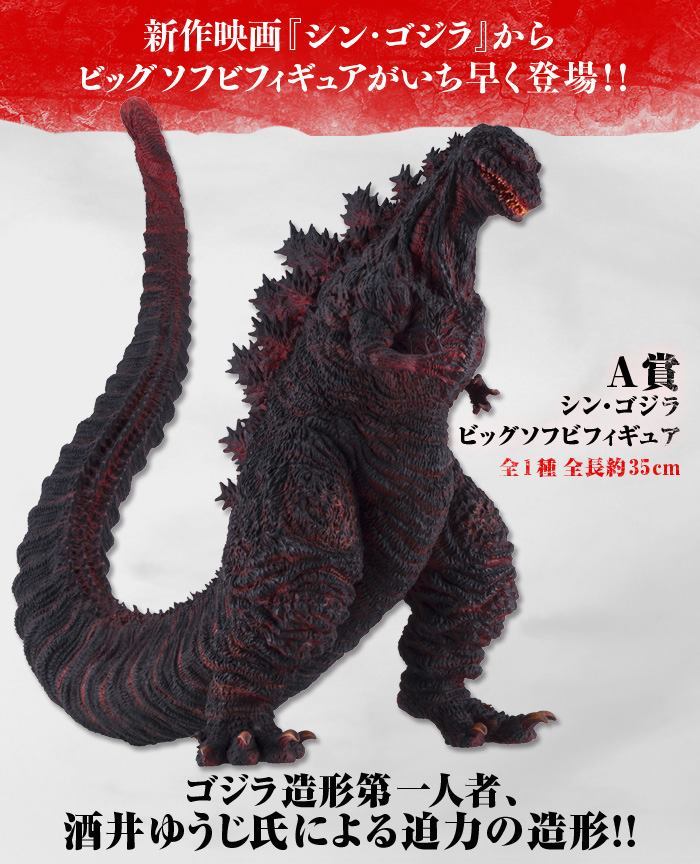 The 31st Godzilla movie is here – Godzilla Resurgence – with a special theatrical release here in the U.S. beginning October 11. 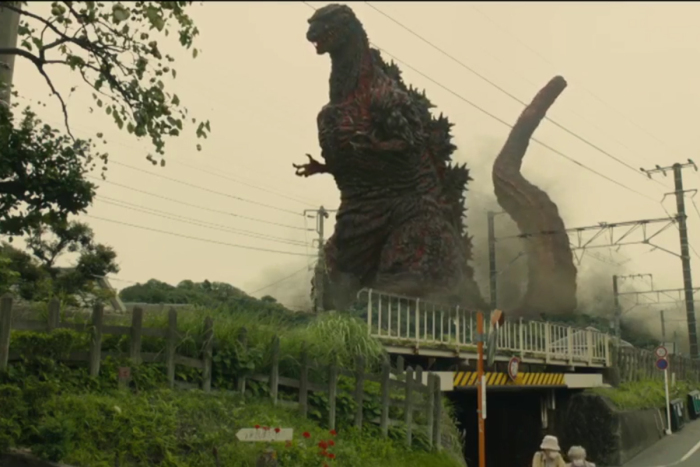 Godzilla is an icon in Japan – so much so that one of the hotels actually put the beast on its roof – the hotel where my son Jeff stayed when we visited in July, the week the latest chapter in this monster saga opened in Japan. 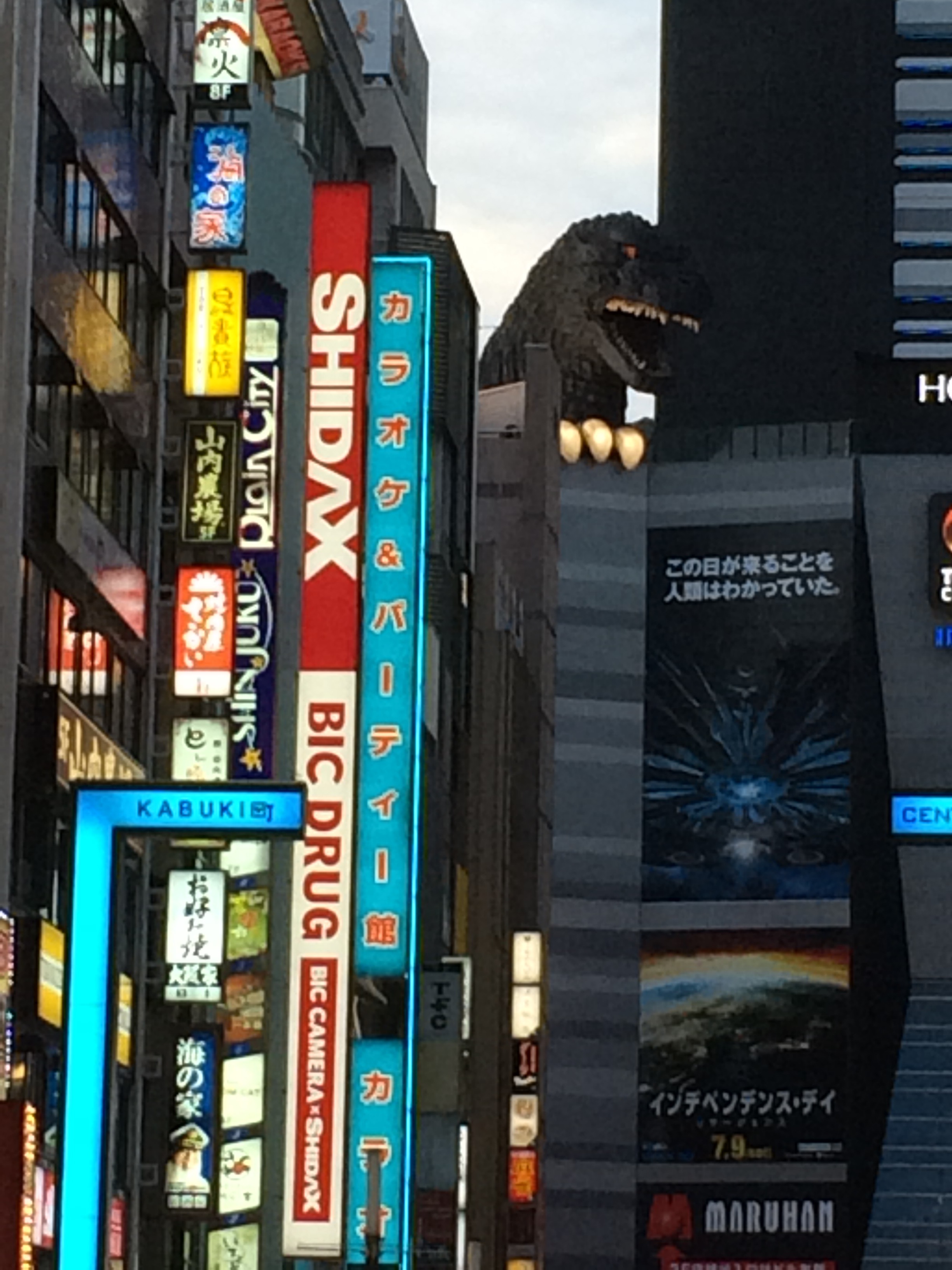 The Hotel Gracery, located in Shinjuku’s Kabuki-Cho district, put the monster on top of the Hotel’s reception floor, and inside, you could get a closeup look at the beast, which my wife Alex and I jumped at the chance to do: 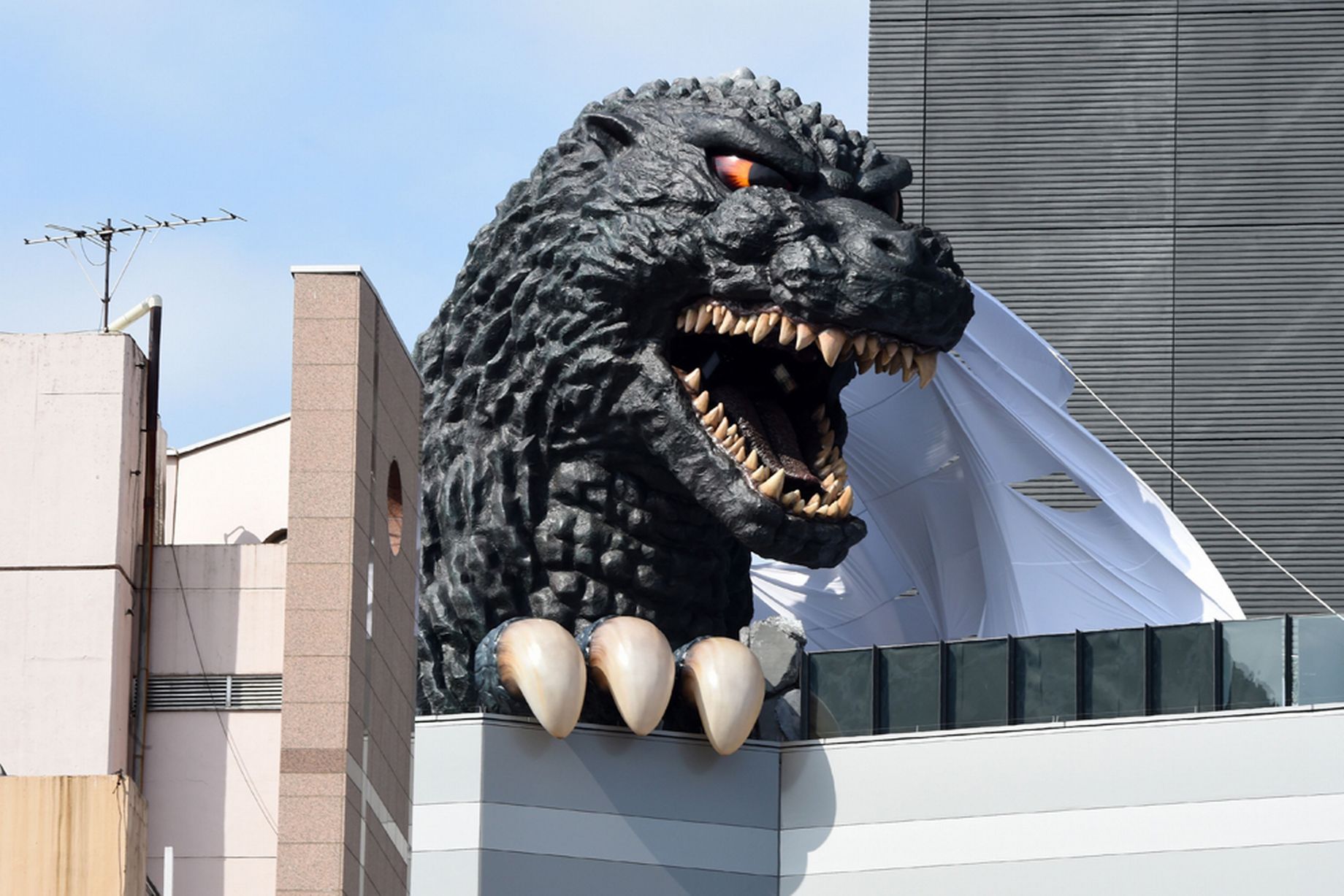 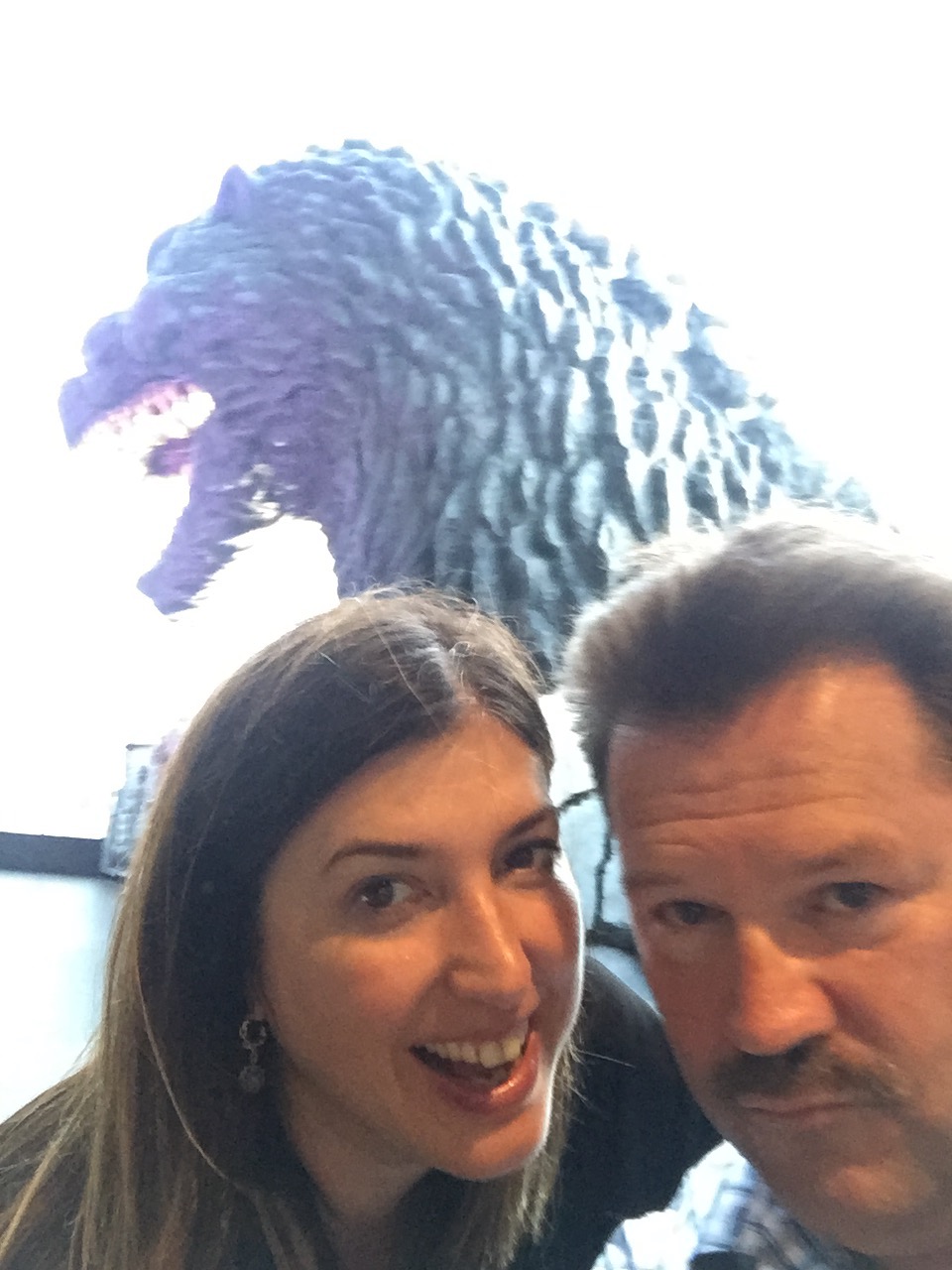 Also inside the lobby was an exhibit that had T-shirts, DVD of earlier films, and a wall that had posters of all 31 films, classic movie posters like these: 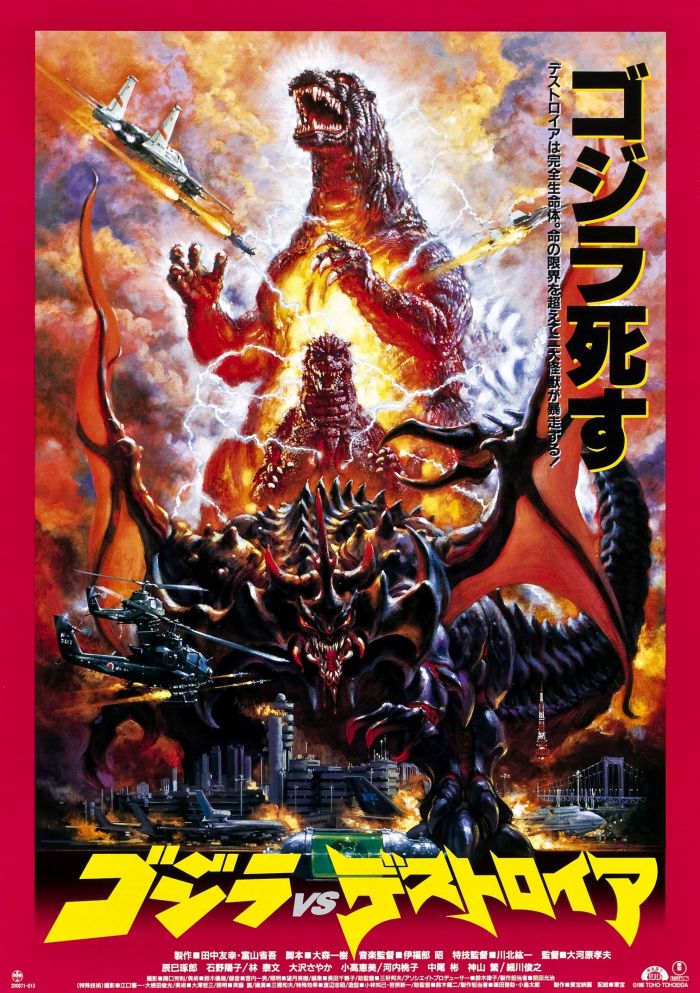 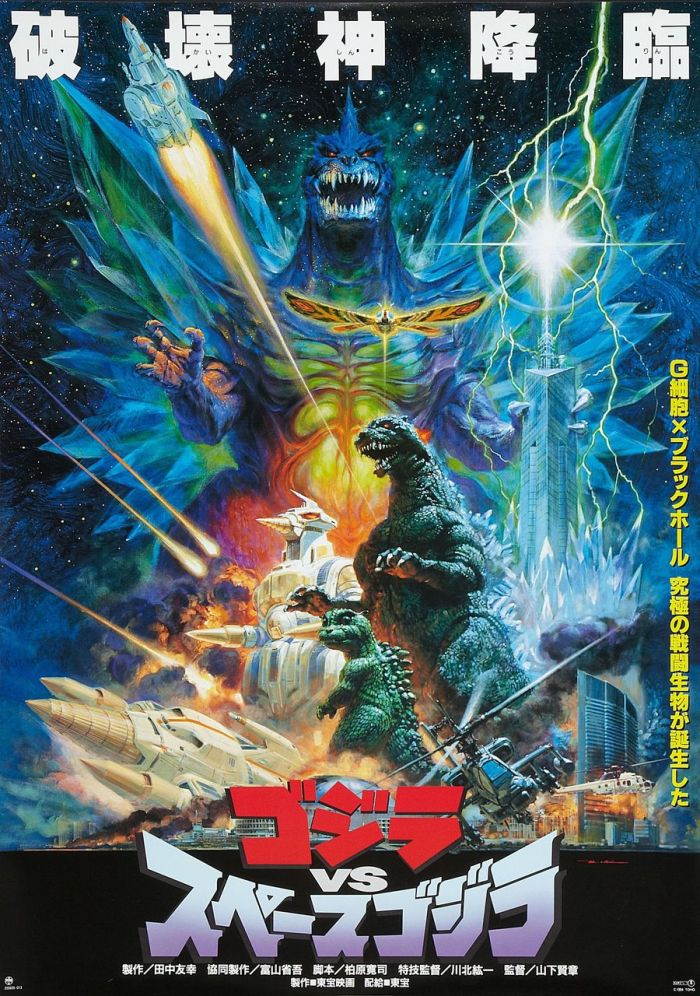 The Gracery Hotel actually did some renovations so you could actually sleep in a Godzilla-themed room: 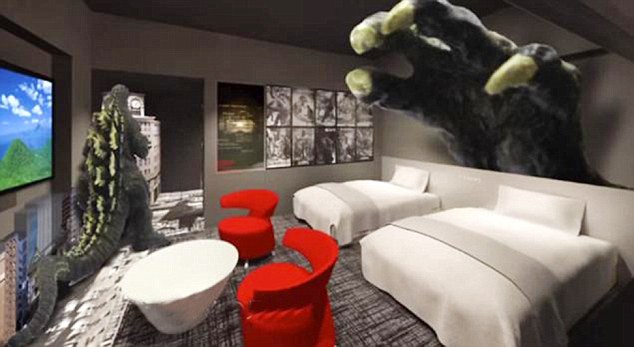 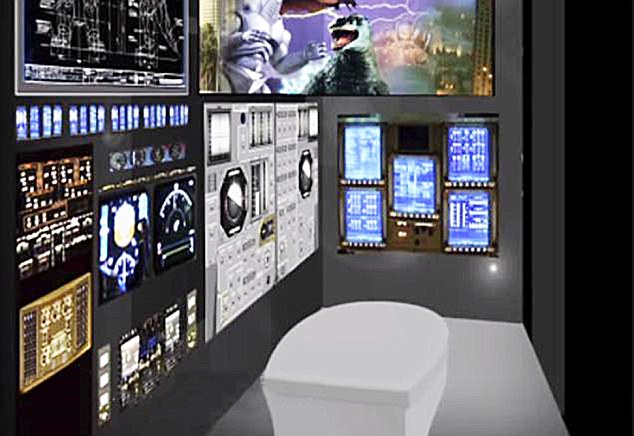 This fun Godzilla exhibit had me interested in seeing the new film, Godzilla Resurgence, which opened July 25th in Japan…and will be in U.S. cinemas on October 11. 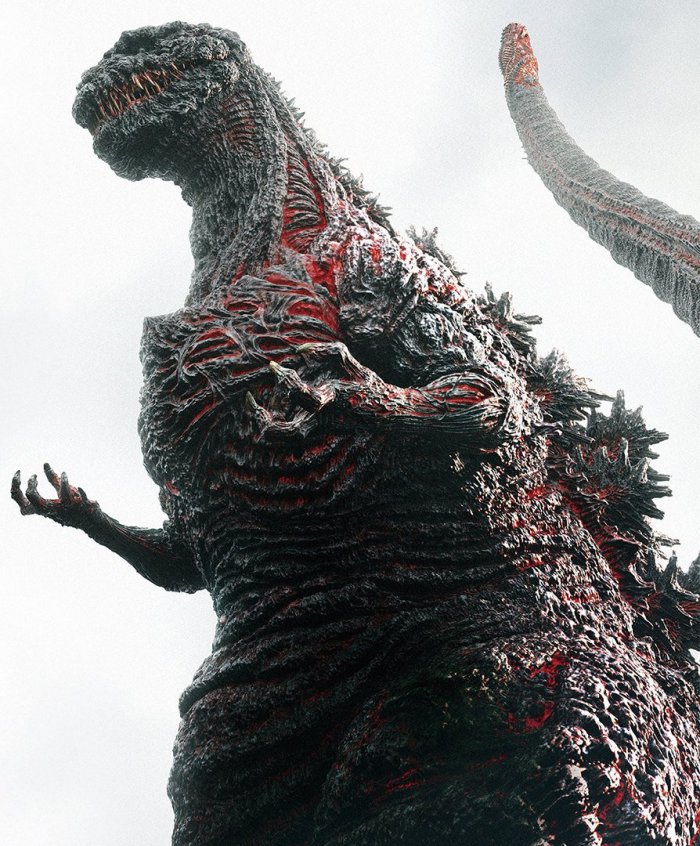