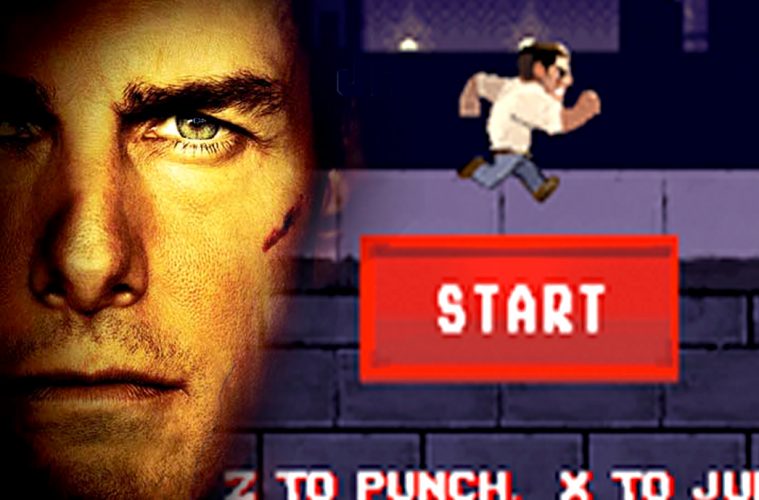 Did you see Jack Reacher? I saw it at the insistence of my Dad back in 2013, almost a year after it had sunk from movie theaters to Redboxes.

My Dad, a voracious reader with a library more eclectic than Hong Kong Harbour, explained to me that the movie was based off a series of books and that Tom Cruise (Captain Top Gun) was supposed to be playing a 6’5″, 250 pound wetworks ghost.

I actually don’t mind the Cap’n (I wake up to a Twitter feed that makes Scientology look like Sunday School almost daily now), but talk about a miscast?

Anyway, Jack Reacher’s trailer looked something like a poor man’s Jason Bourne hoping to accomplish the impossible mission of becoming another money-in-the-bank franchise. The result was a good movie that did subpar at the box office.

Needless to say, I was surprised to hear there would be a sequel.

Jack Reacher: Never Go Back is set to hit theaters on October 21st. The film comes with a $96 Million production budget price tag, $36 million more than the original, with what feels like half of the advertising campaign.

Enter Jack Reacher: Never Stop Punching, a browser game based after a fashion on retro Beat Em’ Ups albeit with controls simplified to two buttons on your keyboard.

Jack can punch and he can jump punch. He never stops moving forward, however, this might be an artistic choice. The movie is called Never Go Back after all.

You can play Never Stop Punching by clicking here or the picture below. Never mind Googling it, the first half dozen results are all articles talking about the movie and not the game.

Is it just me or is big Hollywood getting desperate? 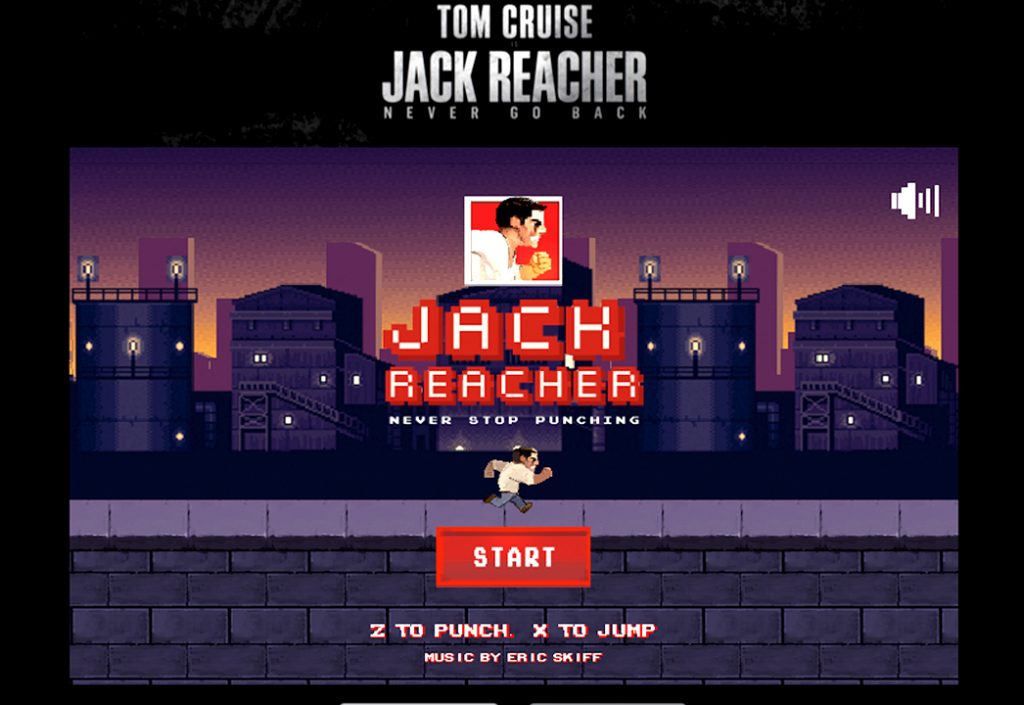