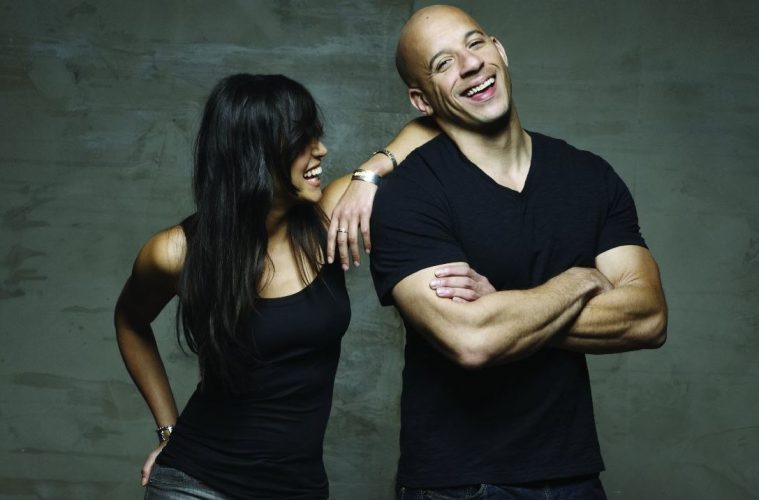 Well, I mean, the answer is probably “no”. Truth be told, I tend to forget that the two are an item in these films. If anything, dearly departed Han (played by Sung Kang) and equally dead Gisele (played by Gal Gadot) were the Fast and Furious franchise’s most notable couple. I’m not completely down on Dom and Letty, but their chemistry has always made them read more like friends with benefits than an honest to God romantic entanglement.

That said, the following The Fate of the Furious featurette is determined to prove me wrong. Who knows? Maybe the eighth installment has some juice to squeeze out of this relationship yet? It certainly seems like the upcoming flick wants to put their love to the test.

Fate of the Furious is out Friday