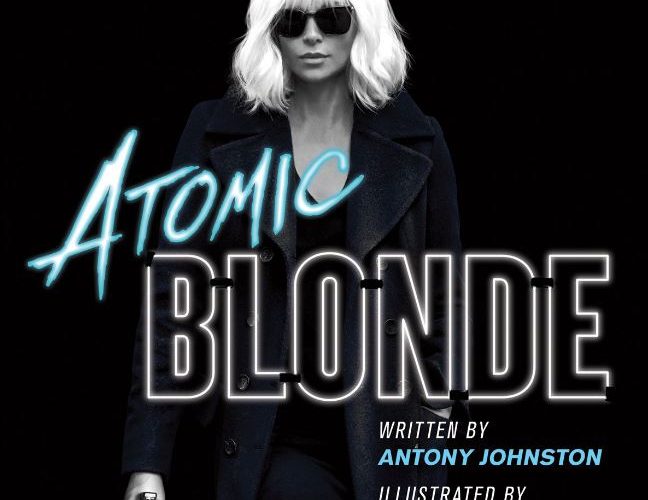 TAKE A LOOK AT ‘COLDEST CITY,’ THE COMIC ‘ATOMIC BLONDE’ IS BASED ON

Ever since SXSW this past March, the buzz behind ATOMIC BLONDE has been (here we go!) atomic. But what too few people know about the upcoming Charlize Theron star vehicle is that it is based on a 2012 comic of the same name.

Written by Anthony Johnston (WASTELAND), the comic follows MI6’s Lorraine Broughton as she tries to secure the identities of her fellow secret agents during the fall of the Berlin Wall.

Like what you see? Well, Action A Go Go has good news then. There is also a prequel. While it is unclear if it Lorraine factors into the plot at all, David Perceval — the James McAvoy character in ATOMIC BLONDE — comes to the forefront in a story set 8 years prior to COLDEST CITY…

Does this mean an ATOMIC BLONDE prequel is inevitable? Only opening week box office knows for sure.