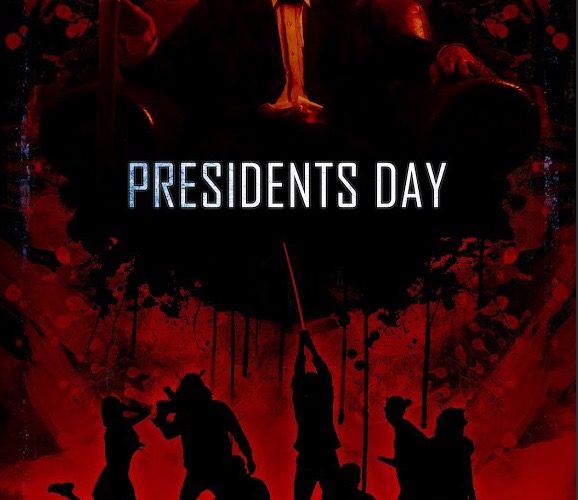 We F@#%ED UP, AND NOW OUR FOREFATHERS WANT REVENGE IN ‘PRESIDENT’S DAY’

Don’t let the current political climate get you down, celebrate our forefathers, and LET FREEDOM BLEED! Enjoy the best seat in the house on us, but keep an eye out for John Wilkes Booth, it’s “President’s Day”! 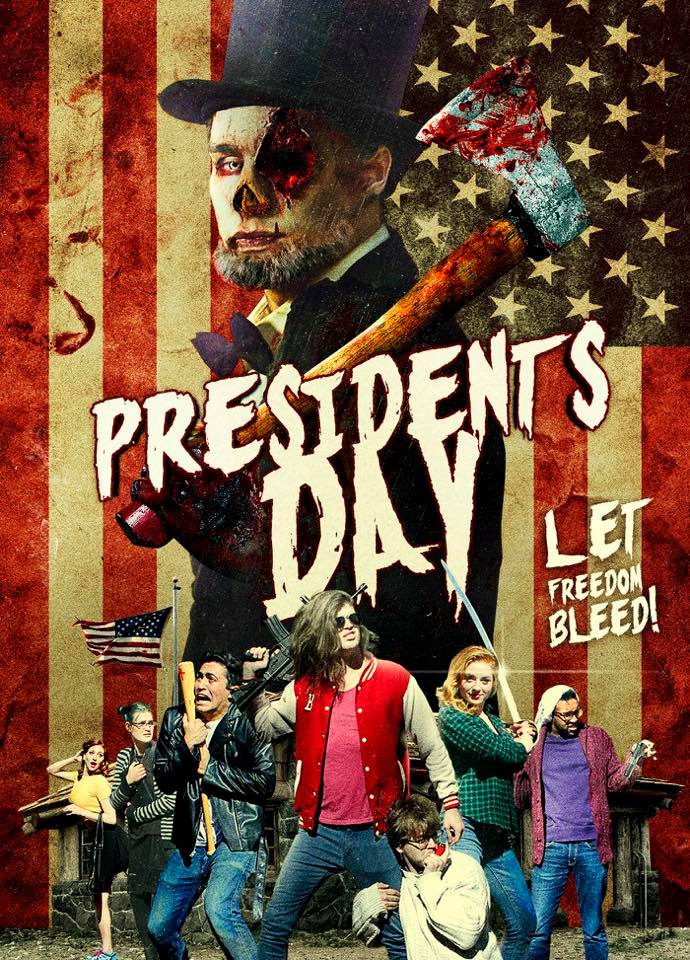 On Presidents Day weekend, a group of teenagers venture to a remote cabin in the woods. Through a series of random events, they accidentally curse themselves and awaken the former Presidents of the United States of America. The undead Presidents soon attack and begin killing them off one by one. To survive the night, they must band together and use their knowledge of American history and horror movies to once again make our forefathers a thing of the past.

President’s Day will be available on all Major VOD Platforms June 6th, 2017!