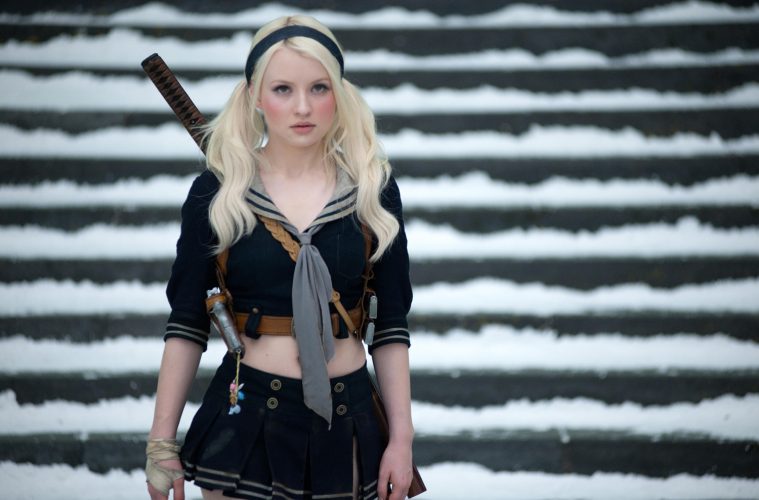 A SECOND OPINION: THE SNYDERS AND THE ARTISTIC MERITS OF ‘SUCKER PUNCH’

I won’t pretend to know anything about Zack and Deborah Snyder beyond what they put on screen. I did, however, have a recent conversation that brought me back to what is easily their most maligned collaboration — 2011’s SUCKER PUNCH.

Since 2006’s 300, director Zack Snyder and producer Deborah Snyder have been connected to some of contemporary cinema’s greatest eye candy. Together, the husband and wife couple have also given us some of mainstream film’s most divisive flicks. WATCHMEN, MAN OF STEEL, BATMAN V. SUPERMAN, and SUICIDE SQUAD all came from the Snyder home. All the aforementioned films have their supporters and detractors, but it is SUCKER PUNCH that seems to get dismissed as garbage outright (with LEGENDS OF THE GUARDIANS not even considered). There are a number of reasons for this. The top one likely having more to do with the film’s perceived objectification of the female form than the actual content of the story. But maybe there is something else to consider… 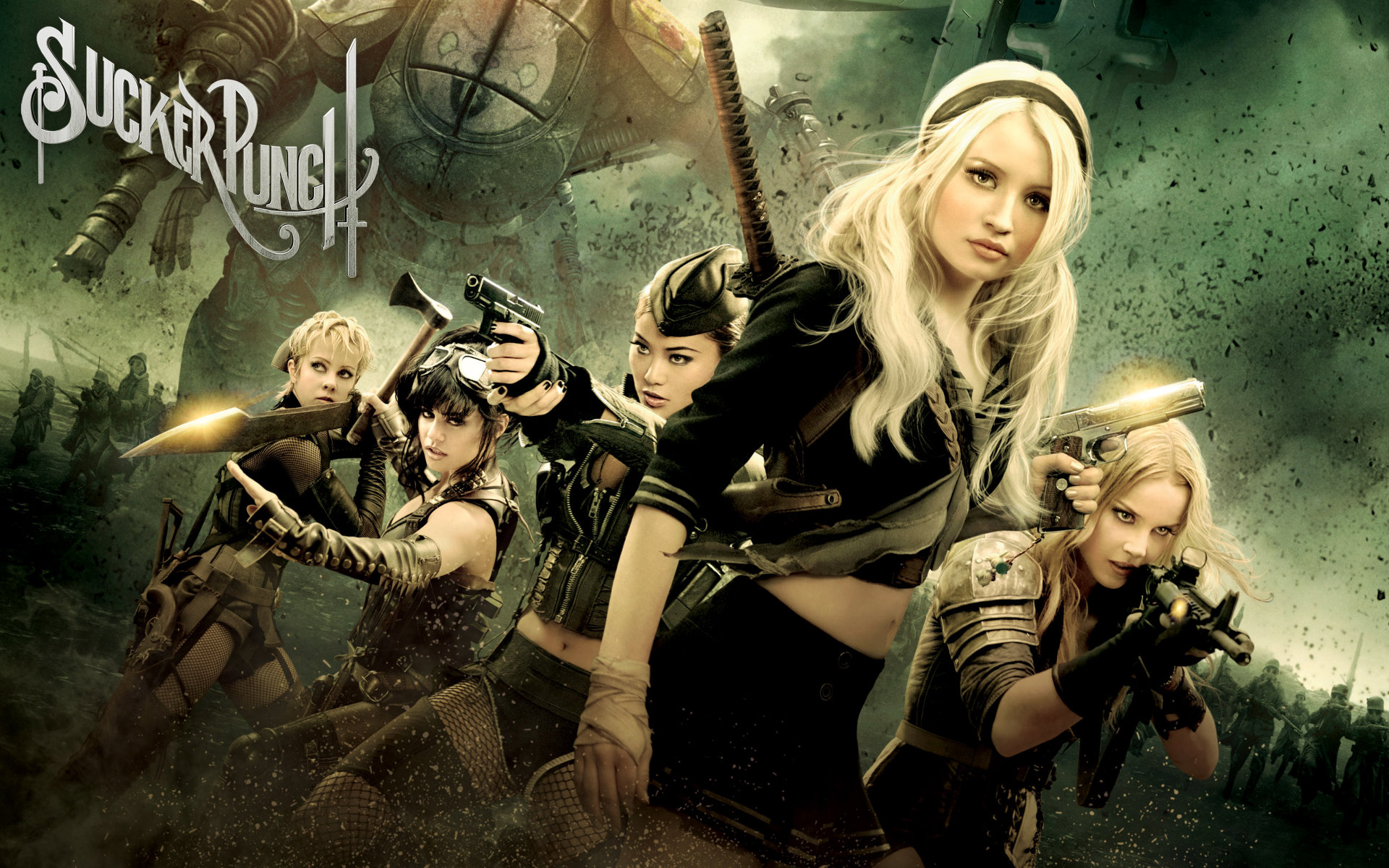 In the following video essay, the now defunct YouTube channel ASCseries gives some interesting perspective on SUCKER PUNCH. One that I think could be further supported by Zack Snyder’s recent exit from the JUSTICE LEAGUE movie after his daughter’s death.

Oftentimes, film critics and audiences forget that even something dismissively deemed “commercial” comes from a personal place — that, regardless of budget, all art is a form of expression and that we really have no idea what the reasons are for a piece of work. With  SUCKER PUNCH, Zack Snyder attempted to make a film about trauma, about family, and about coping with mental demons. After his daughter’s recent suicide, I think it is at least safe to assume that these are subjects that occupied his headspace when he conceptualized this movie.

Again, I won’t pretend to know anything about Zack Snyder, Deborah Snyder, or their extended family. But, as SUCKER PUNCH lays out clearly, we all have to deal with harsh realities in ways that speak to us individually. In this particular case, a movie might have been made because the director needed it to. Regardless of what a Tomatometer says.