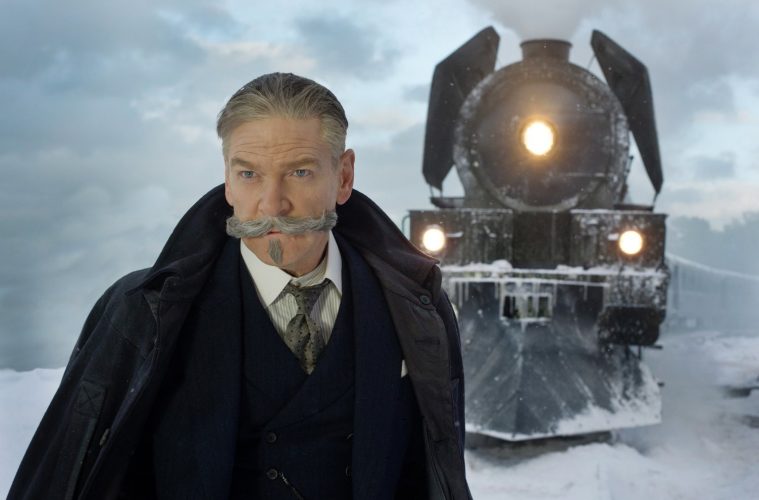 THE CLUES ARE EVERYWHERE IN ‘MURDER ON THE ORIENT EXPRESS’

Kenneth Branagh is Kenneth Branagh. Outside of being a phenomenal actor, as a director, Branagh has given us some truly inspired adaptations over the years. I’m talking everything from Shakespeare and Mary Shelley to Tom Clancy and Stan Lee. Now he tackles Agatha Christie, crime fiction’s most popular novelist.

A lavish train ride unfolds into a stylish & suspenseful mystery. From the novel by Agatha Christie, Murder on the Orient Express tells of thirteen stranded strangers & one man’s race to solve the puzzle before the murderer strikes again.