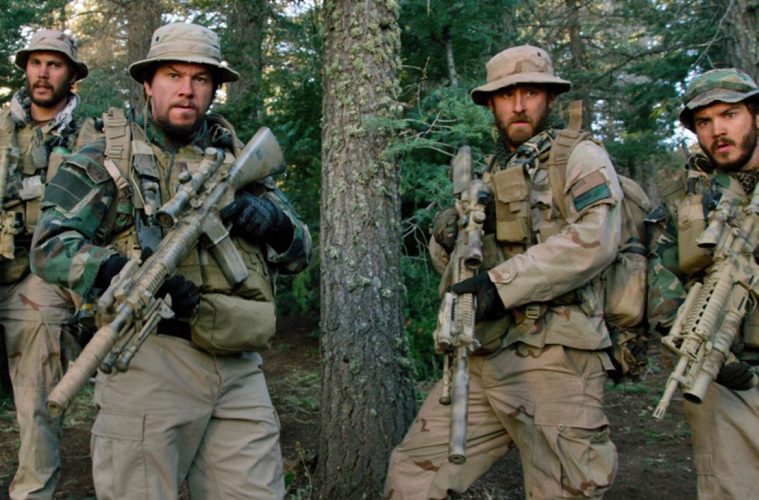 Over the last few years, Mark Wahlberg and Peter Berg have established themselves as one of the top actor/director partnerships in the action genre.

The pair have already made four films together, including Patriot’s Day, Mile 22, and Deepwater Horizon, with a fifth – Wonderland – scheduled to come out later this year.

But on the new episode of the Exploding Helicopter podcast, the team are going back to look at the film where their creative collaboration began: LONE SURVIVOR (2013).

They discuss the film’s brutal depiction of conflict, whether the film is biography or hagiography, before swerving off for an examination of Mark Wahlberg’s musical career.

And, as always, there’s a review of the film’s exploding helicopter action which features a unique chopper fireball.

You can listen to the show via iTunes, Spotify, Acast, Stitcher or right here.