ACTION A GO GO VIXEN OF THE WEEK! BRIGITTE NEILSON 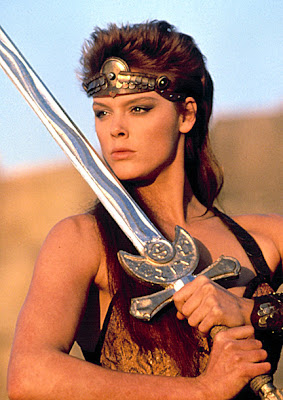 Back in the day Brigitte Nielson ruled the world. Female leads in action movies were not the norm. Quote the opposite, in fact. One female star that managed to burst out into the scene and shine bright in action cinema was Brigitte Nielson.

Born in Denmark and seemingly purpose built to attract attention, she began modeling and was then discovered by Dino Di Laurentiis (who you can read about here). Dino made her the star of RED SOJNA (1985). It was an impressive, if stilted debut and she get’s big points for standing tow to tow with Arnold and not flinching (even though they might have done some flinching off set :). Either way, RED SOJNA was a successful film and remains a cult classic.

The other highlights of her career are her excellent performances in ROCKY IV (1986), Cobra (1986) and Beverly Hills Cop II (1987). She was also married to Sylvester Stallone in the same period, and that certainly must have helped her career.  After her initial stardom cooled down she made a come back thanks to VH1 and reality TV in recent and is a regular in the tabloids (much like Gary Busey, who you can read about here).

But that’s all side stuff. For a while Brigitte Nielson was the most beautiful woman in the world (seriously) and typified aggressive femininity in an era still dominated by huge male egos. She towered over men and enjoyed every minute of it. And for that, she get’s to be our ACTION A GO GO VIXEN OF THE WEEK. 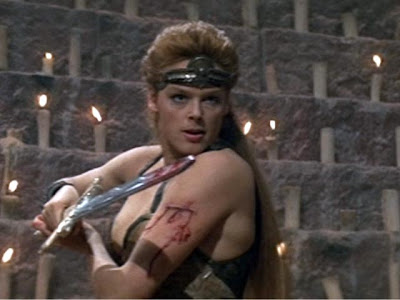 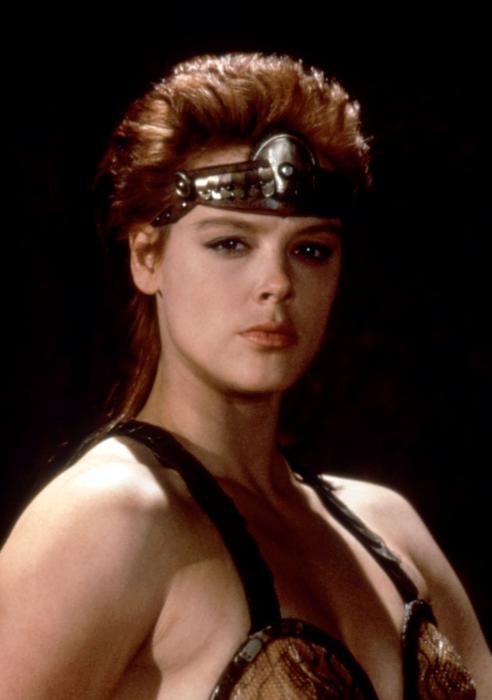 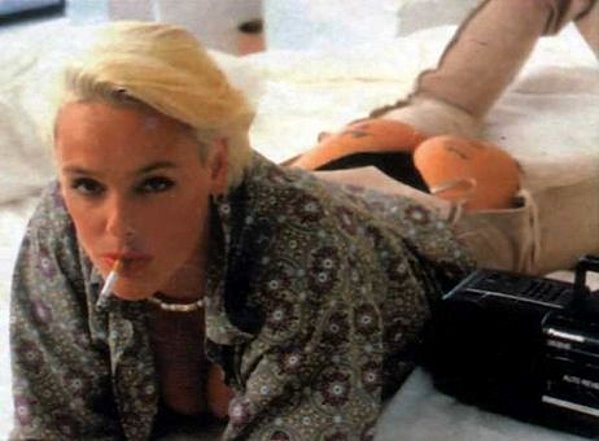 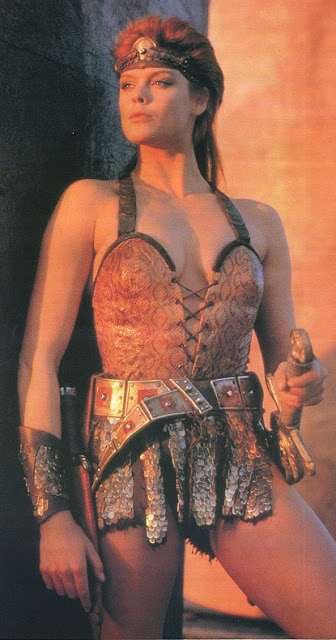 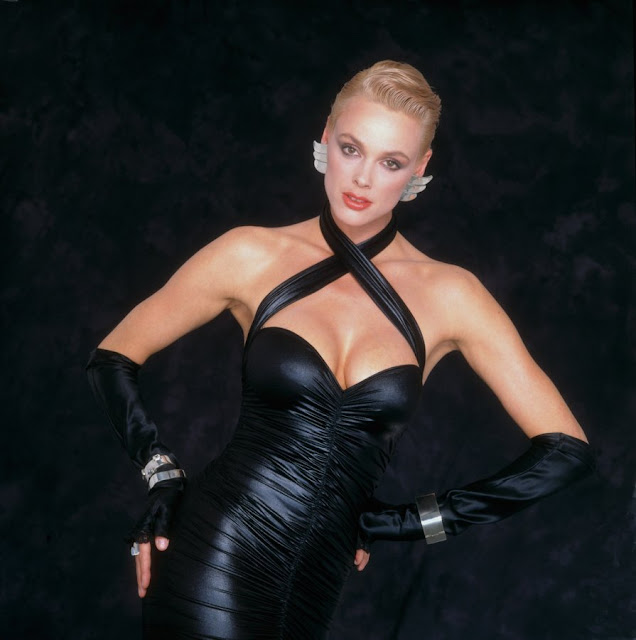 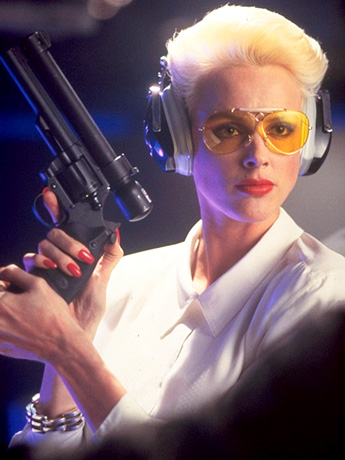 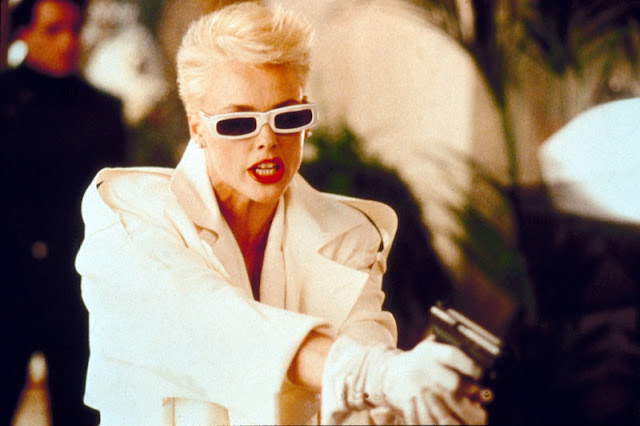 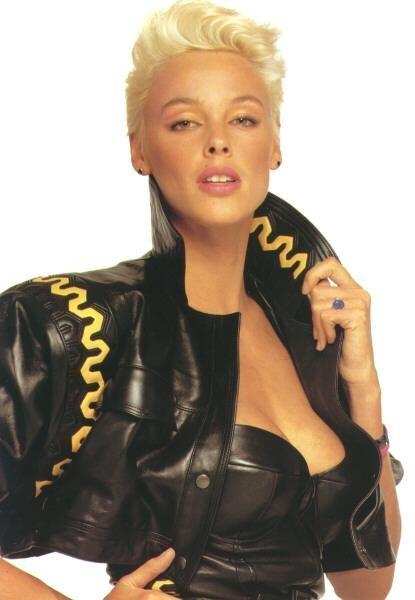 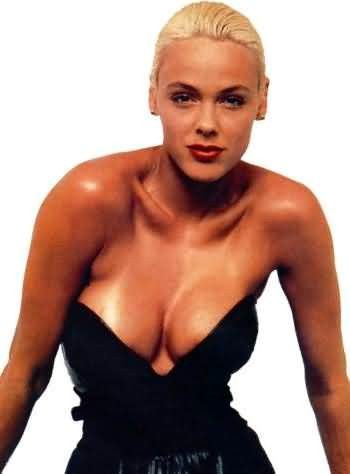 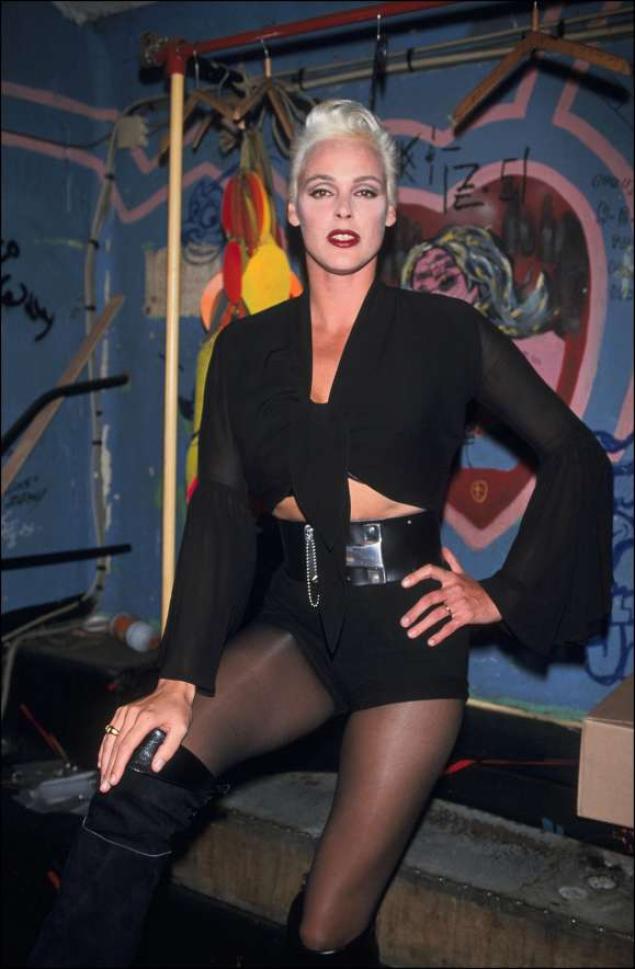 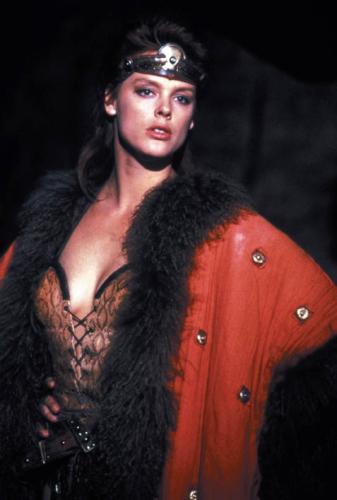 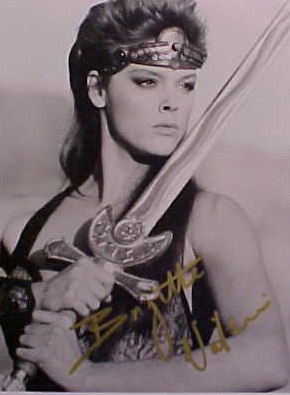 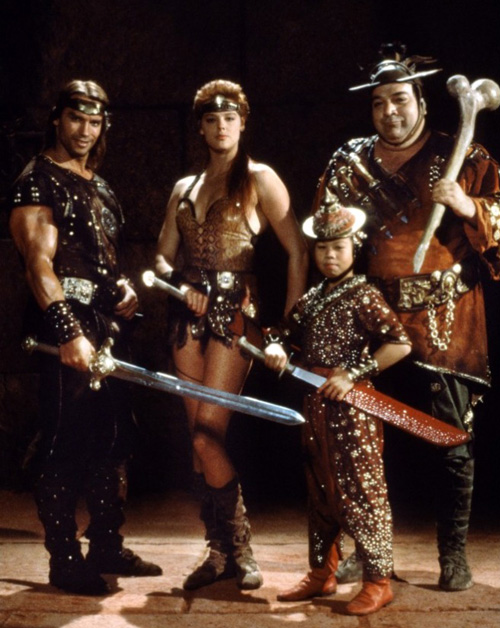 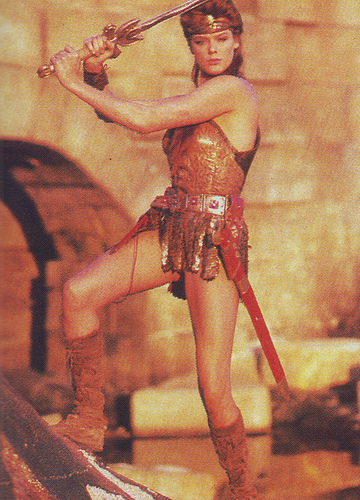