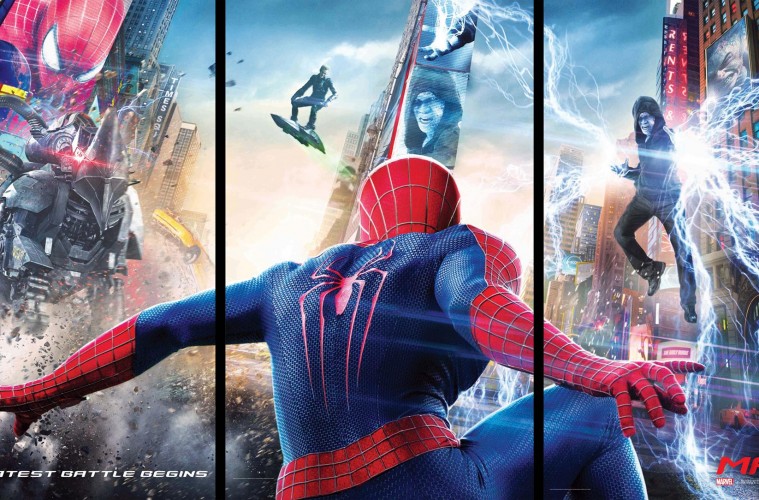 Much like the comic books that they are based on, the super hero film genre seems destined to become a pick and choose experience for me. Keeping up with every JLA film reference and Marvel movie reboot will inevitably start to feel like a chore as opposed to an actual movie-going experience (just like comics). It’s best for me as a fan of the genre to opt out of catching up on what all my favorite characters are up to or I’ll run the risk of watching the thrill seep out of it.

Case in point: The following Amazing Spider-Man 2 trailer looks decent enough, but it’s just not for me. In theory, I like Andrew Garfield as Peter Parker and the supporting cast is pretty stellar. However, after Spider-Man 3 and the Dark Knight-ification of Amazing‘s predecessor, I find it difficult to trust the sequel.

I’m okay with that, though. Part of the reason I keep track of these things is to be an informed consumer. Choosing my own adventure is the best way to keep this fanboy sane. 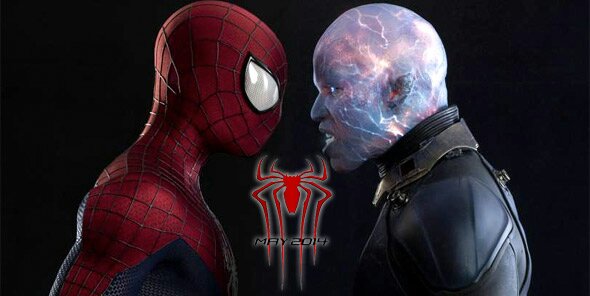