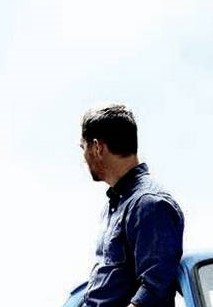 Hollywood has been hit hard by the tragic loss of Paul Walker. Now, during their time of mourning, a video has been release in tribute to the actor. It’s touching to say the least.

As part of this, people are asked to donate to the charity Walker helped found, Reach Out Worldwide. It’s an organization dedicated to getting doctors and first responders where they are needed most.

The video is below.

Tip of the hat to Business Insider for spreading this news.