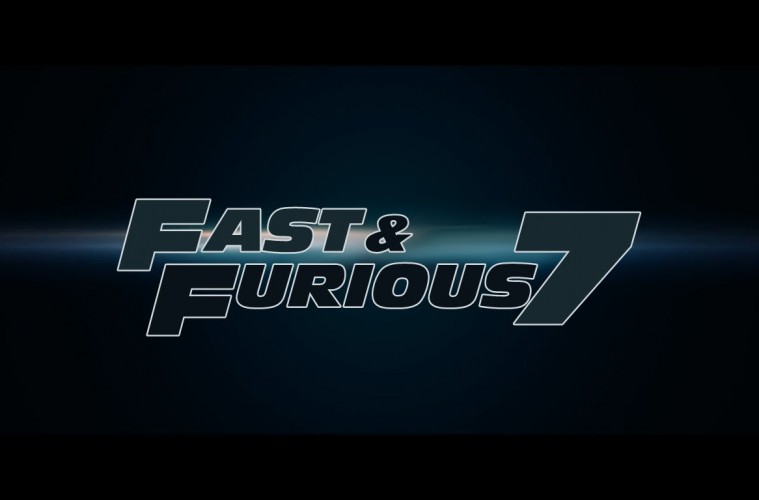 Someone forgot to tell Jason Statham that you don’t kick-out from a “Rock Bottom.”

Deckard Shaw seeks revenge against Dominic Toretto and his family for the death of his brother.