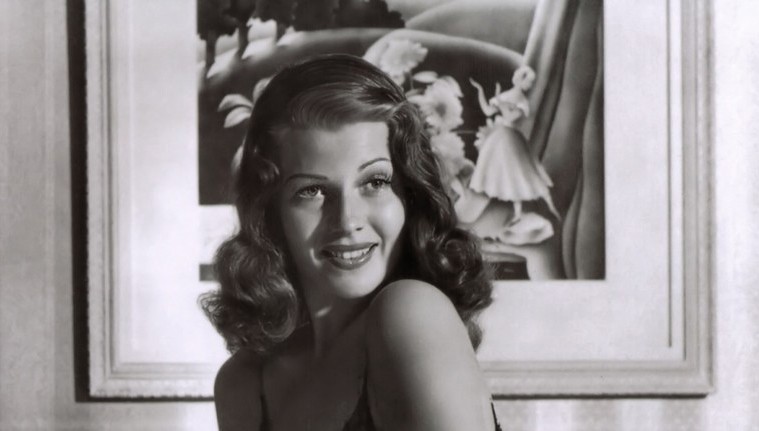 20 years later and The Shawshank Redemption is still widely considered the best book-to-screen adaptation of any Stephen King story and Darabont’s biggest career highlight. And rightfully so. Sure, you can bring up Carrie, The Green Mile, Delores Claiborne, and Pet Sematary (**cough**Maximum Overdrive **cough**) but The Shawshank Redemption is by far one of the most universally loved movies ever. It even beats out such classics as The Godfather and Pulp Fiction on IMDB’s (very unscientific and not critic curated) Top 250 list.

During the movie’s decades-long journey, screen icons Rita Hayworth, Marilyn Monroe, and Raquel Welch are featured as prison wall pin-ups, symbolizing not just an incarcerated man’s longing for female companionship but so much more. They are beautiful glistening representations of that outside world that is so far away. Reminding us of time marching on with little concern for those left behind. They are pearls hidden in the dark prison that the story’s protagonist, Andy Dufresne, calls home.

What follows are some wallpapers of those screen icons that Mr. Dufresne loved so much. I hope they bring your workday a little joy too.