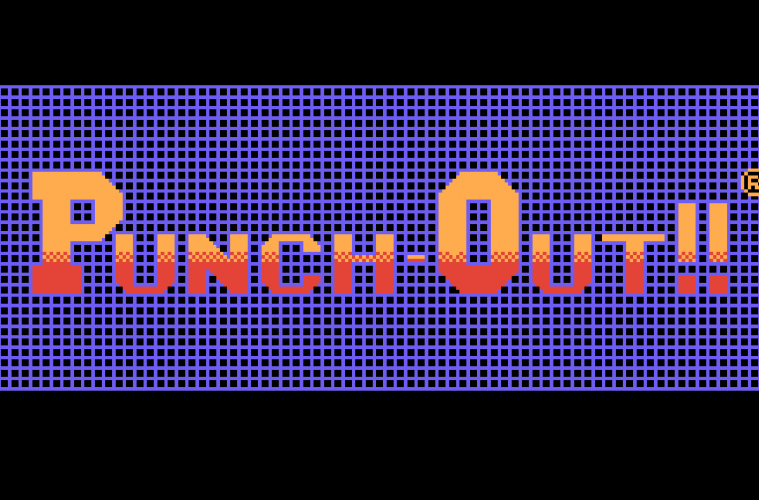 Revisiting The Nintendo Classic…PUNCH OUT!! 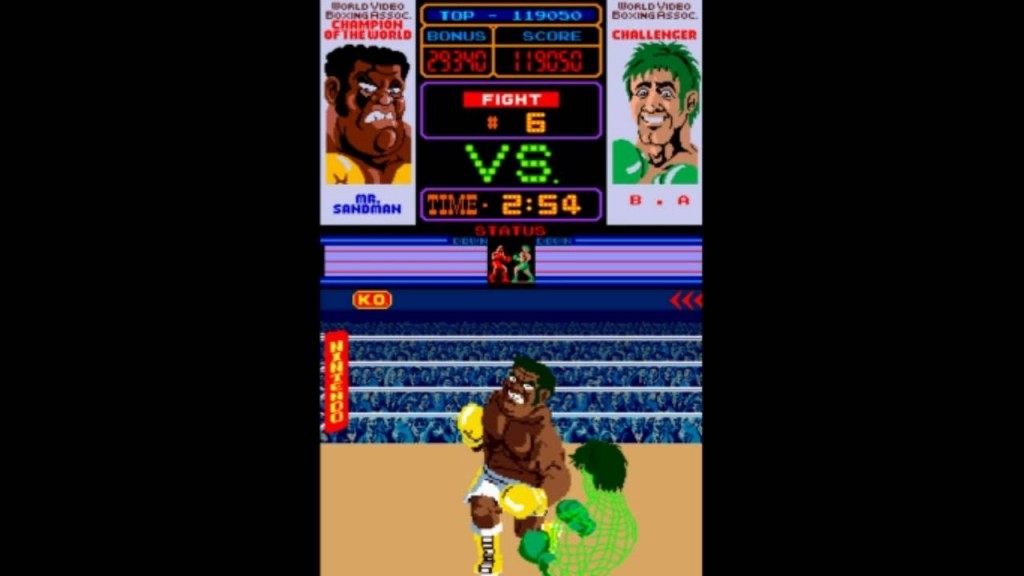 The original Punch-Out was one of the first franchises established by Nintendo, even before the release of Super Mario, and was met with positive reviews worldwide after its international release in 1984. The project was worked on by many now-famous Nintendo employees such as Genyo Takeda, Shigeru Miyamoto, and is notable for being the first Nintendo game to have the soundtrack composed by the esteemed Koji Kondo, who would go on to compose some of Nintendo’s most familiar musical scores. To me, it is one of the most memorable arcade games of the 1980s, and I’m glad Nintendo chose to build upon the franchise over many of the others they had even back then.

The visuals have a fair bit of graphical detail for the time, and I’ve always been wise to how intelligent a move it was on Nintendo’s part to represent the playable character as a wire frame to get around the many technological limitations of the time. The biggest problem that many people have had with this game, however, is the fact that almost every character is either hopelessly generic, or an overblown racial stereotype; despite the fact that it was Shigeru Miyamoto who designed them. For example, there’s an Italian boxer named Pizza Pasta, and a wimpy French boxer named Glass Joe. Though personality would come into play more as the series progress, even despite the fact that racist caricatures of the characters would become even more pronounced, it all started out quite primitively; especially since this was only an arcade game.

The way the game plays out is actually particularly interesting. The player would use the bottoms screen to fight, and the top screen would portray the stats and character portraits of the fighters. It also worked well as it was ported to the Game & Watch, and is also in turn seen as a precursor to the idea of the DS, interestingly enough. It also becomes a lot more challenging as it progresses, but the difficulty does mercifully ca after beating the game thrice, so it’s not too inaccessible.

The general control scheme of the game is rather simple, and getting to grips with it will be self explanatory for any gamer of today looking to try it out. The direct sequel would introduce some particularly strange mechanics, but still, players can pretty much jump from the first to the second without missing a beat. It was that straightforward, even back then.

Though at the time the game seemed particularly simple in scope, it would go on to become instrumental in inspiring many of Nintendo’s future works, and consequently, this game is actually a very important piece of gaming history. Not only that, but it would also go on to inspire the creation of the licensed boxing video game sub-genre; especially as Mike Tyson lent his own name and likeness to a later instalment of the series for the original Nintendo Entertainment System. 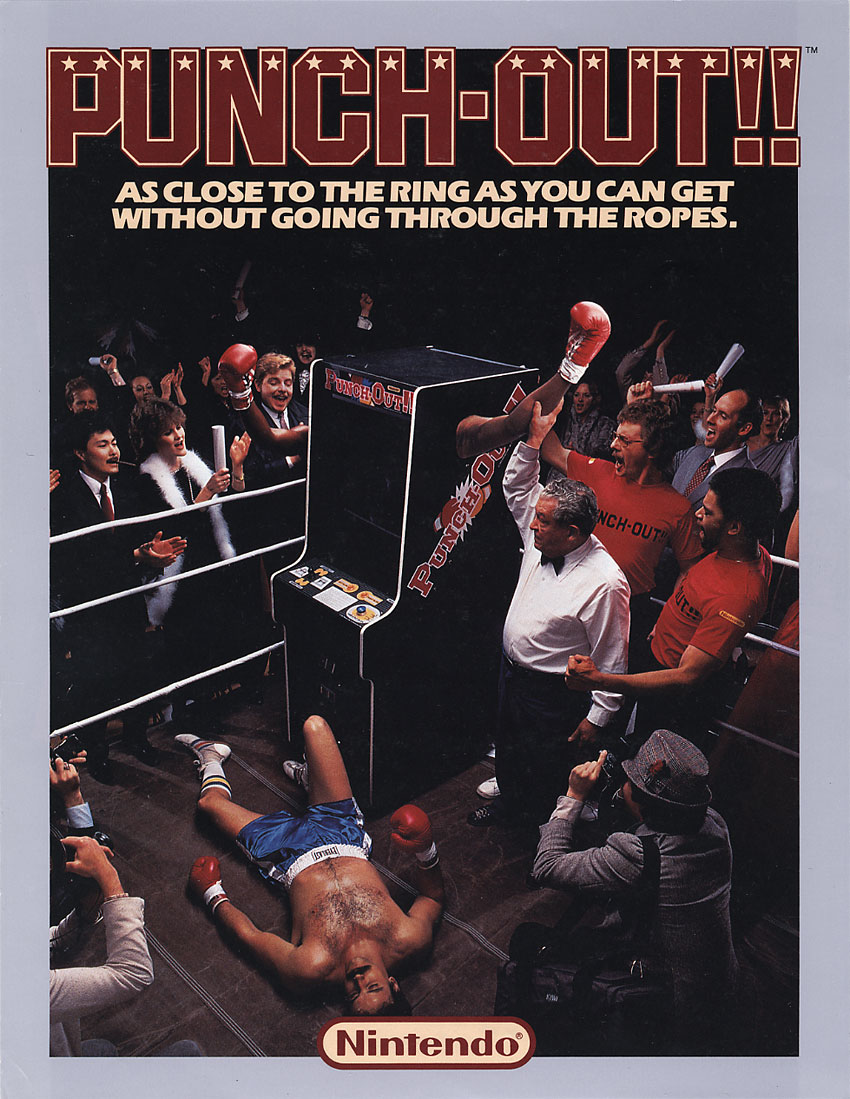 Overall, Punch-Out is a much more important game than most people probably realize. It would go on to serve as inspiration for a plethora of games, and even consoles, and at the same time, managed to entertain a lot of people in the process, and is an essential for any fan of retro gaming.