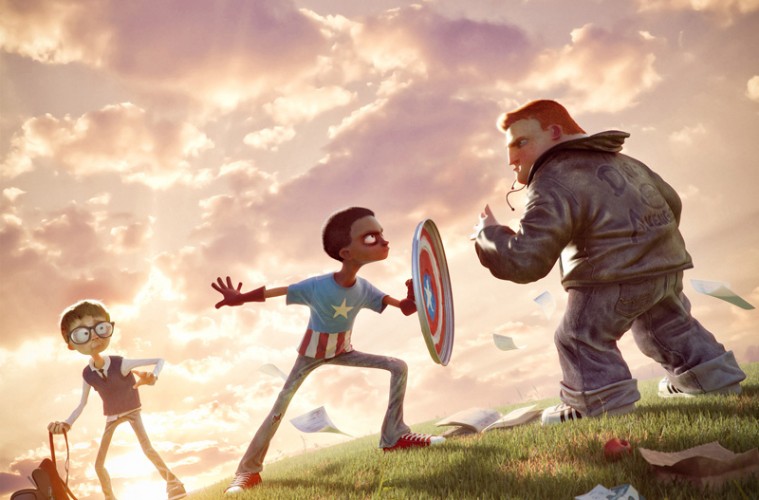 THE CGI ART OF VICTOR HUGO

The fusion of Marvel/Pixar is a dream that geeks have been having since The Incredibles hit movie screens in 2004. Anybody who picked up a comic knew that the Pixar film had HEAVY influences from Fantastic Four, and surely if they could do that then what is stopping them from making a Marvel character come to life?

Now that Disney owns Marvel, such an alliance made in geek heaven is (most likely) closer than ever, but in the meantime we have the CGI art of Victor Hugo to satiate our appetites.

The first two images are based off of the art of Skottie Young  and evoke the magical innocence of childhood. The third image is a Street Fighter tribute that is just jaw dropping. Please enjoy, and keep an eye out for whatever he has in store for us next. 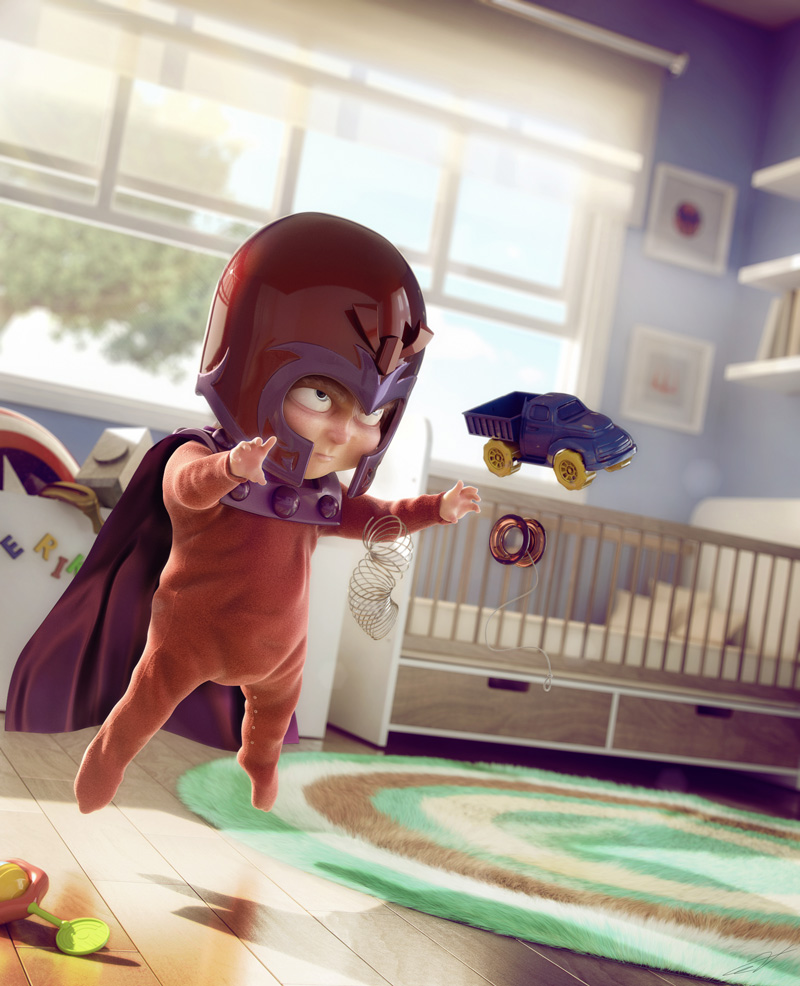 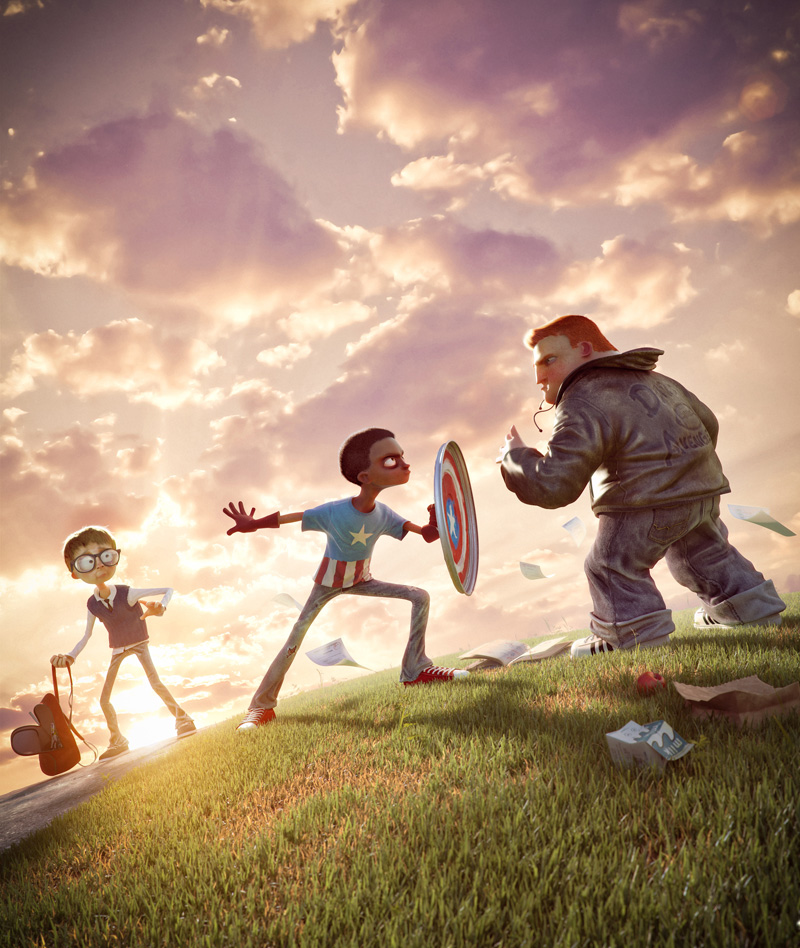 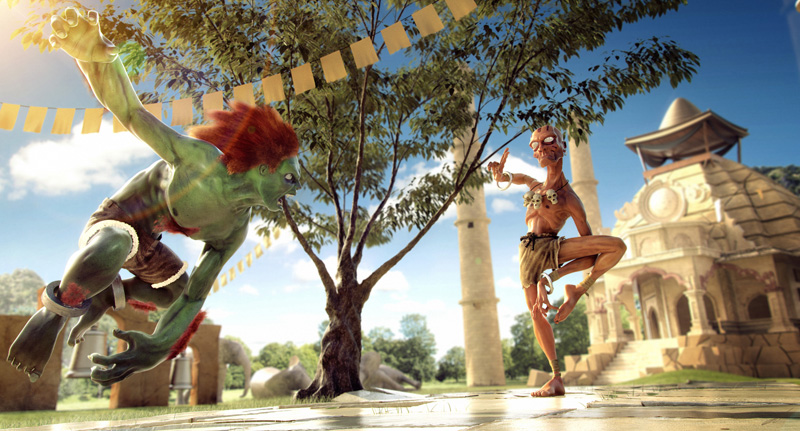 Source The Fox Is Black | Action A Go Go on Twitter and Instagram | Be sure to leave your thoughts in the comments section!