ACTION A GO GO VIXEN OF THE WEEK: #ALICEEVE

Derek ScarzellaMay 23, 2013
Galleries0 Comments964 views
In today’s day and age, when we are bombarded with crazy, sexy images left and right it seems like it’s harder than ever to stand out. But when Alice Eve was shown off in a bikini in STAR TREK INTO DARKNESS that scene managed to spark a firestorm (I guess) of conversation about exploitation of the female form in popular media.
Damon Lindeloff himself was even forced to explain himself (check this out) and he admitted the offending scene was “gratuitous”. I think he should be forced to admit that Prometheus was full of plot holes, but that’s just me.
But Alice Eve is more than a Bikini shot in a blockbuster. She comes from a family with a rich acting heritage. English by birth, she has had a steady career in Hollywood for the past ten years, staring in movies as She’s Out Of Your League (2010), The Raven (2012), and Men In Black 3 (2012).  But it’s clear that she’s still just getting started.
Without further ado, we present Alice Eve, our ACTION A GO GO VIXEN OF THE WEEK! 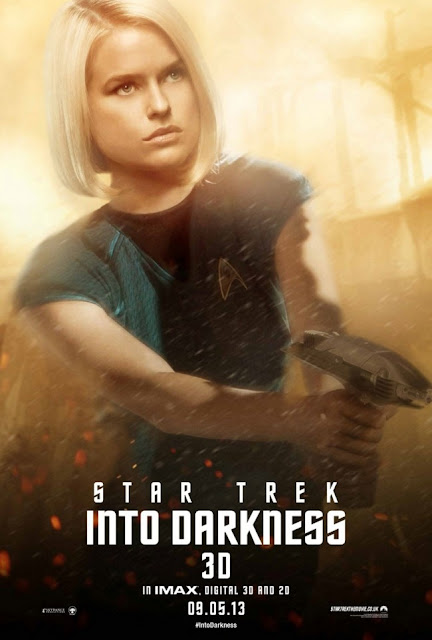 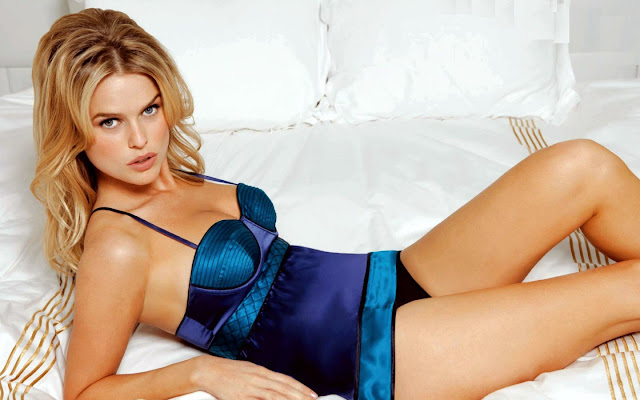 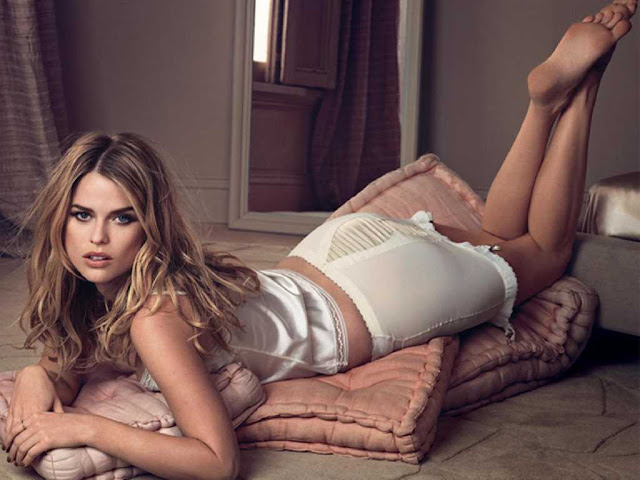 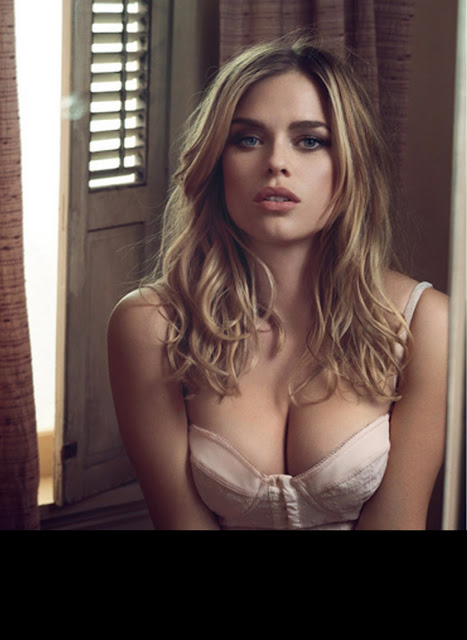 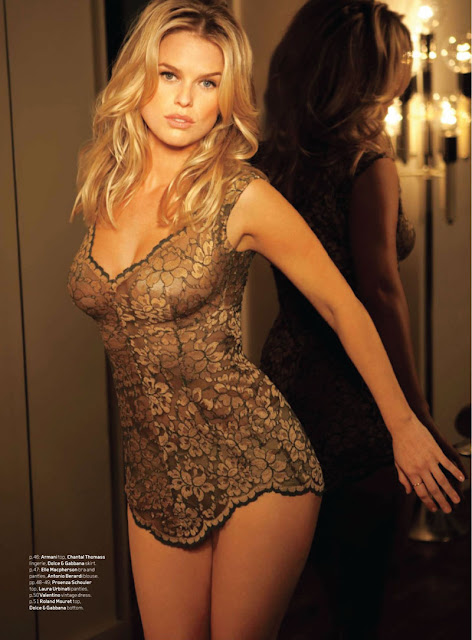 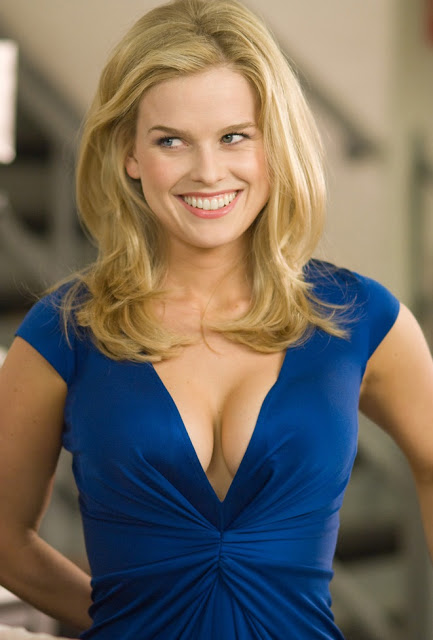 And below we have the offending…I’m sorry, what?