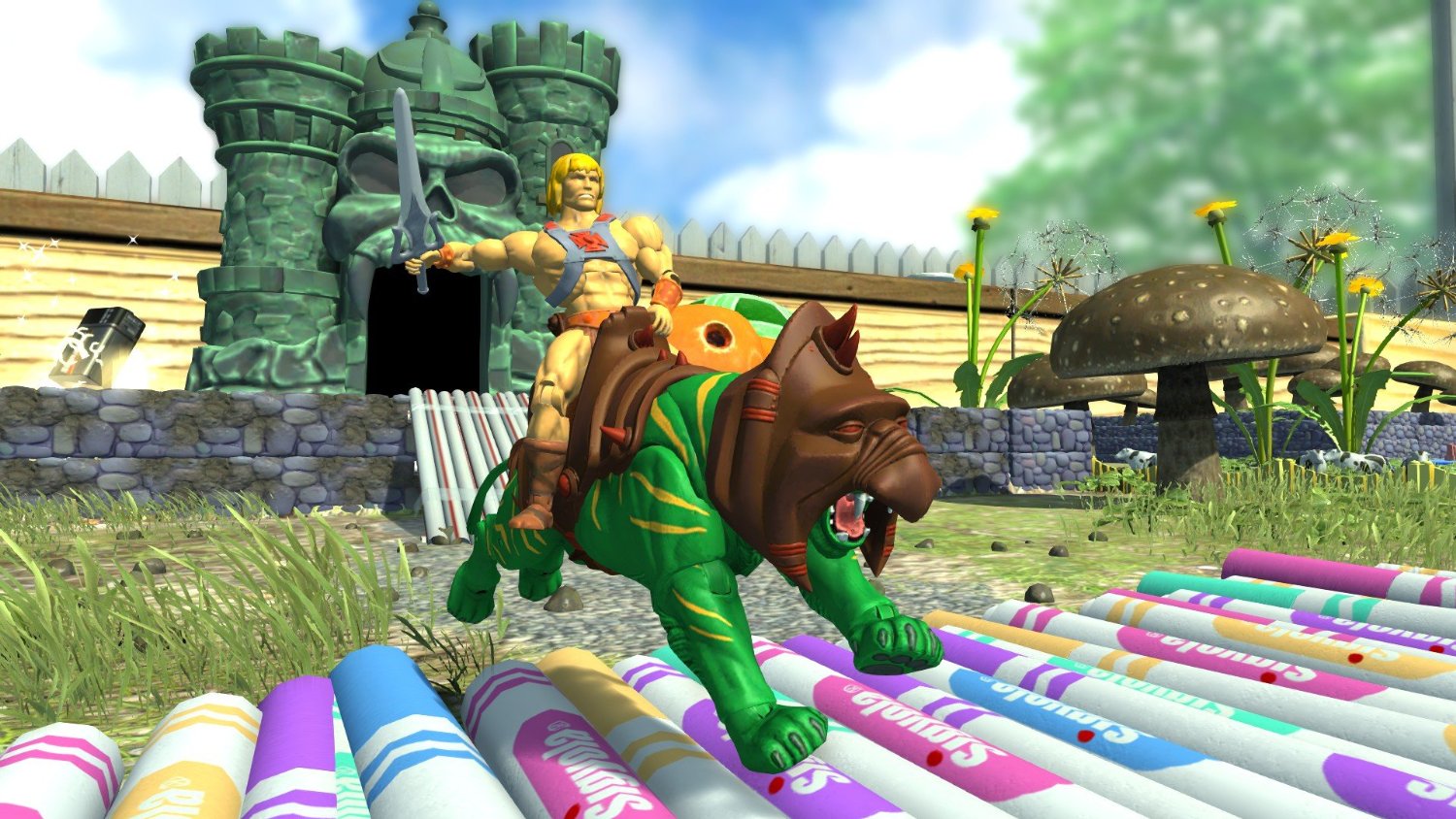 Platforms: Xbox One, PlayStation 4, and PC

Whiskey Tango Foxtrot: The Toy Soldiers: War Chest Hall of Fame Edition is the paramount Toy Soldier experience. This fast-paced genre-bending mix of strategy defense and action game brings to life the iconic action figures from your childhood like He-Man(TM), G.I. Joe, and Cobra and four other toy-inspried armies. With eight unique armies to protect your tox box with – all with distinct strengths and personailties – there’s a faction for every play style. Customize your loadout before battle and earn new items while conquering and exploring over 15 unique maps. Whose toys are best? Grab up to three other friends and find out! Multiplayer includes up to 2v2, survival mode, and you’ll be able to play any of the modes co-operatively, locally on one console or online. Get new maps and earn new content every seven days with the Weekly War Challenges.