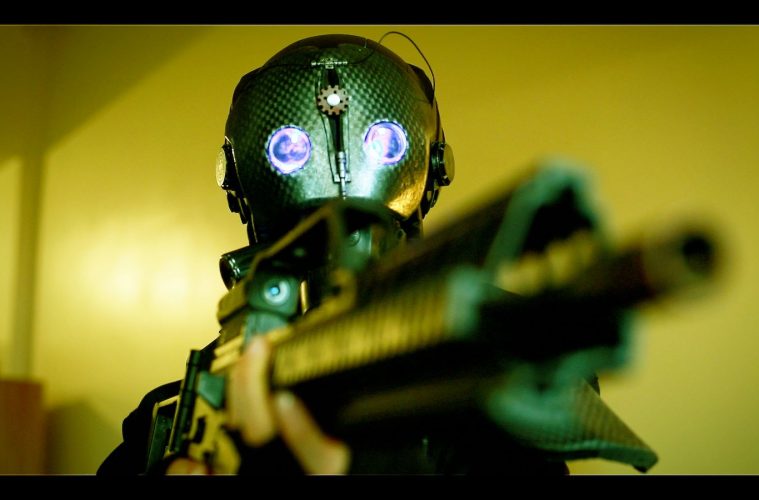 Ghost Source Zero is proof that when you crowdfund projects…something bad ass can come from it. 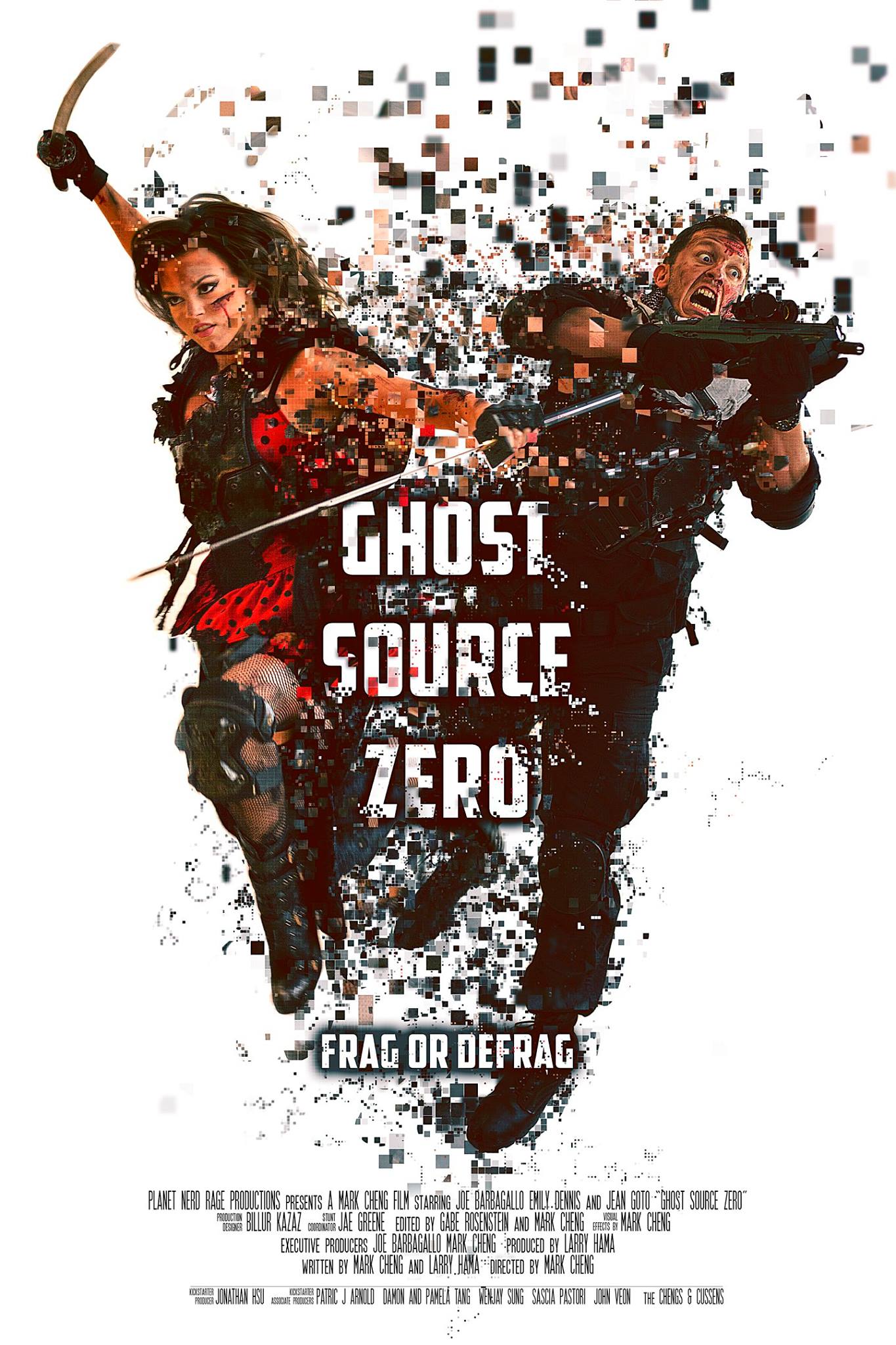 Here is your first look at Ghost Source Zero!
It’s 2068. America has been left behind. Cyborg innovation is driven by criminals. Assassination has replaced competition. Captain Warnock leads a band of soldiers to hunt down the largest multinational crime syndicate but who or what is in control? 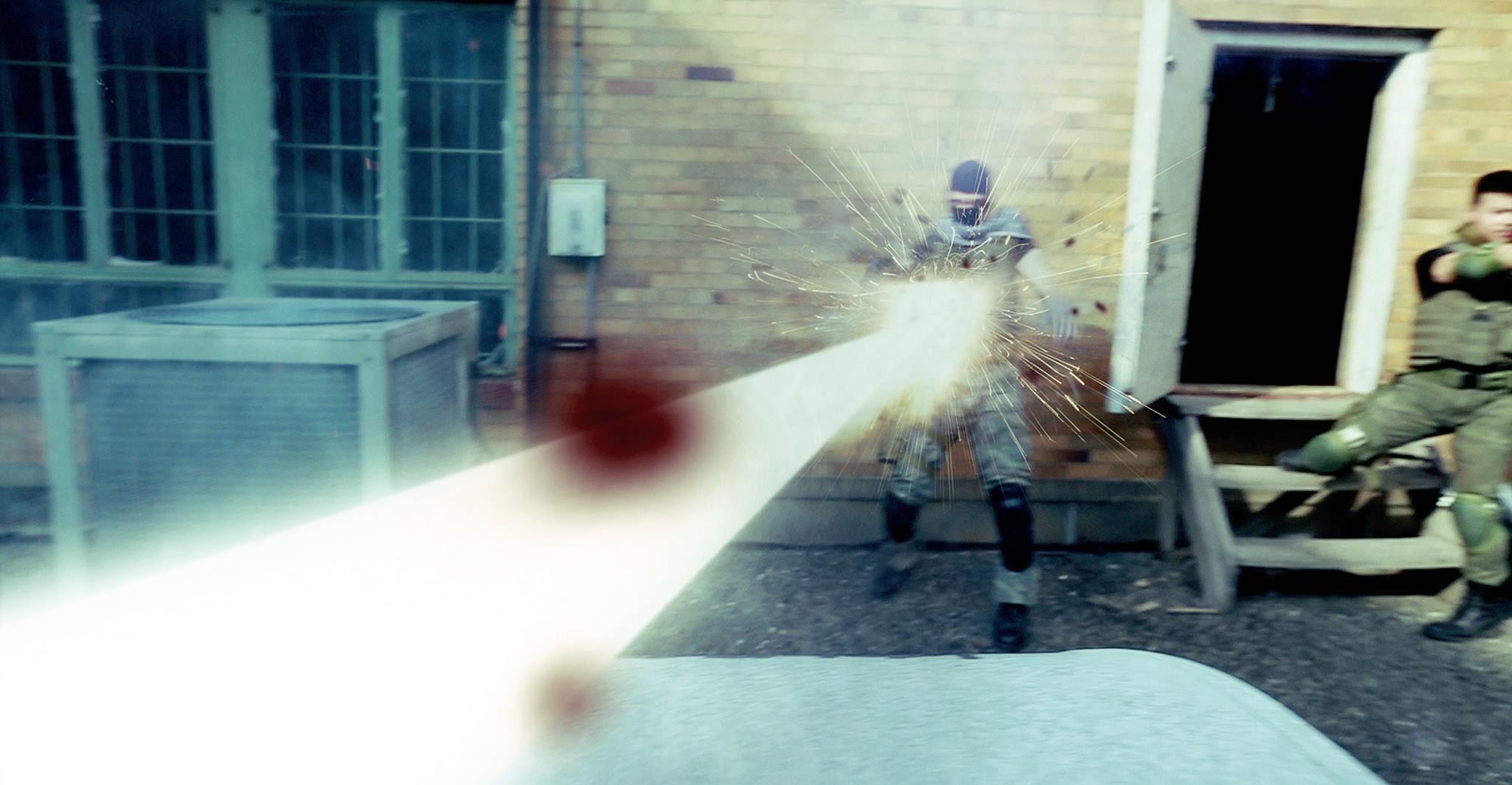 If you’re not familiar with the work of Larry Hama or Planet Nerd Rage then you should be. Hama remains one of the key architects of G.I. Joe, having written some of the most influential storylines for the franchise during is time at Marvel.

Meanwhile, Planet Nerd Rage was responsible for the Joe-inspired Operation: Red Retrieval fan film. PNR’s Mark Cheng sought out Hama’s approval for that project, resulting in the completely original Ghost Source Zero below. Check it out…