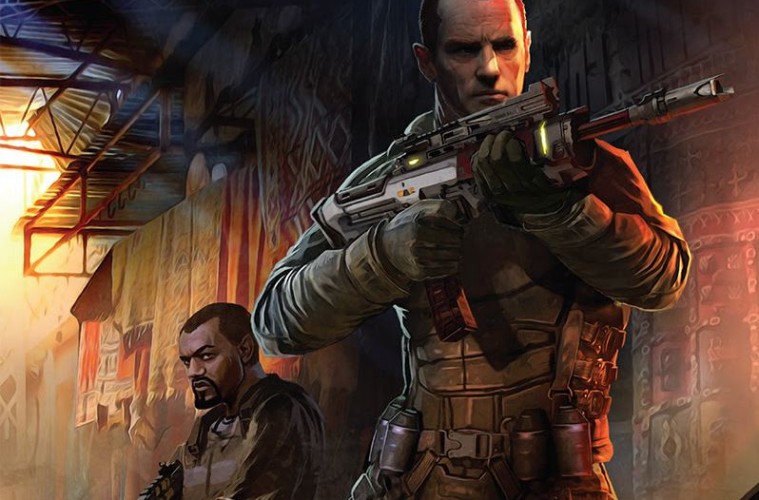 The Call of Duty®: Black Ops III comic book series follows an elite group of cybernetically enhanced soldiers as they wage a secret war across a futuristic, war-torn world transformed by technology.

In the first issue, the elite squad infiltrates Tashkent, Uzbekistan, to take down a double agent . . . but as they close in, the operatives uncover something much more sinister at hand.

Fans of the hit video game franchise can pick up a free exclusive minicomic at the show, available for the first time at San Diego Comic-Con International 2015. Visit Dark Horse Comics (booth #2615) or the Activision activation site to get a copy! (Warning: This comic contains violence and may not be suitable for those under 18 years of age.) 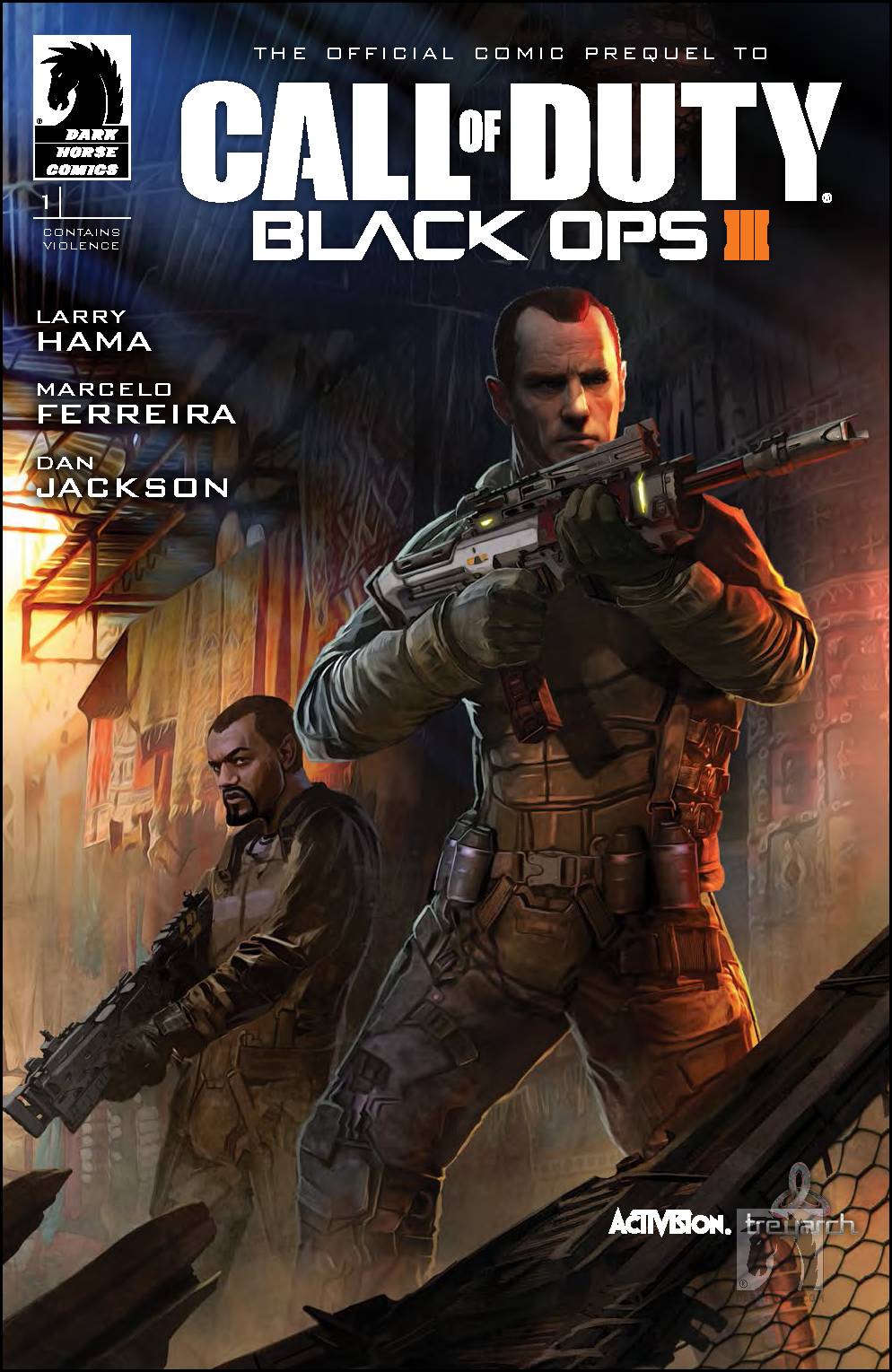 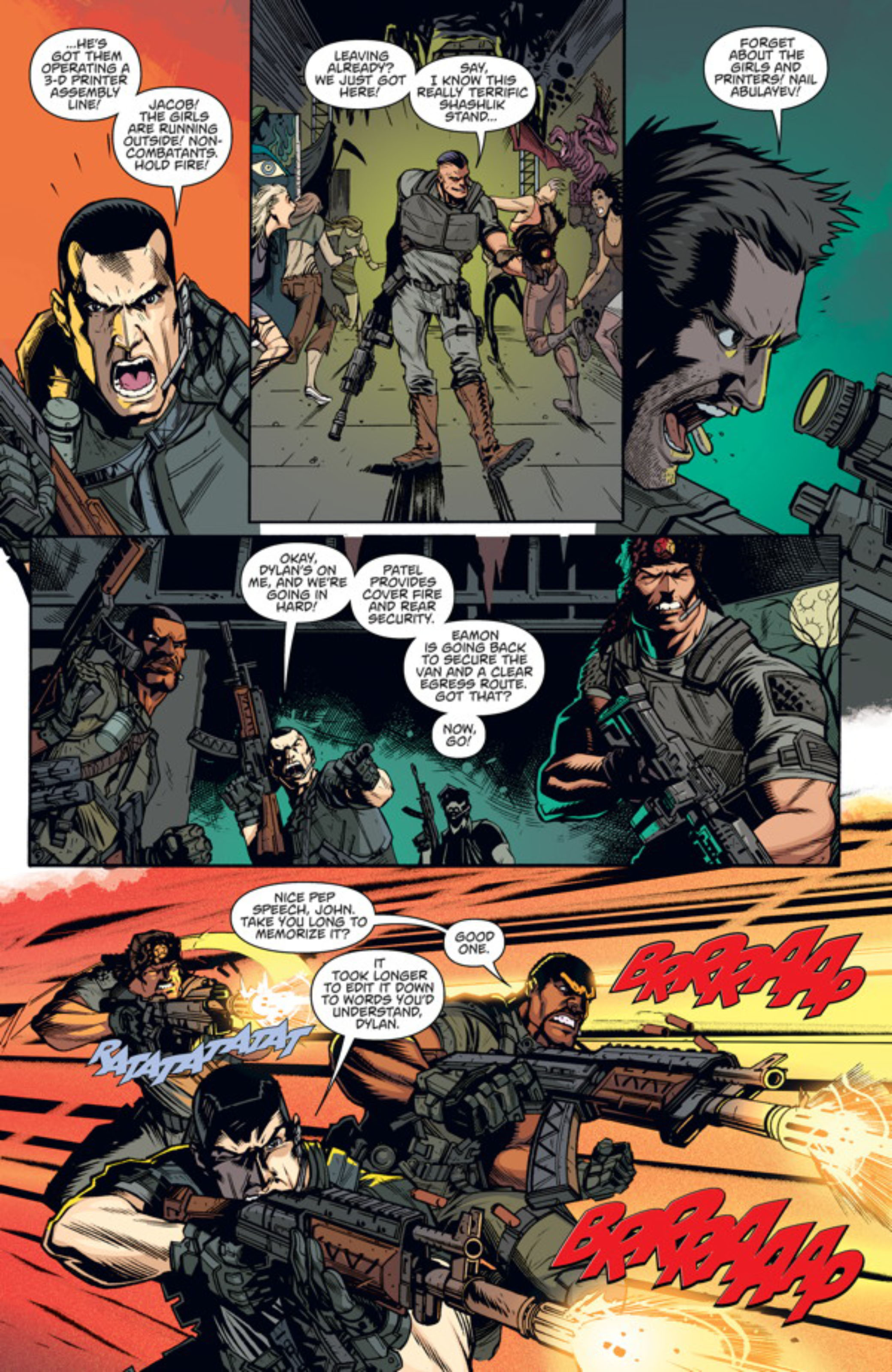 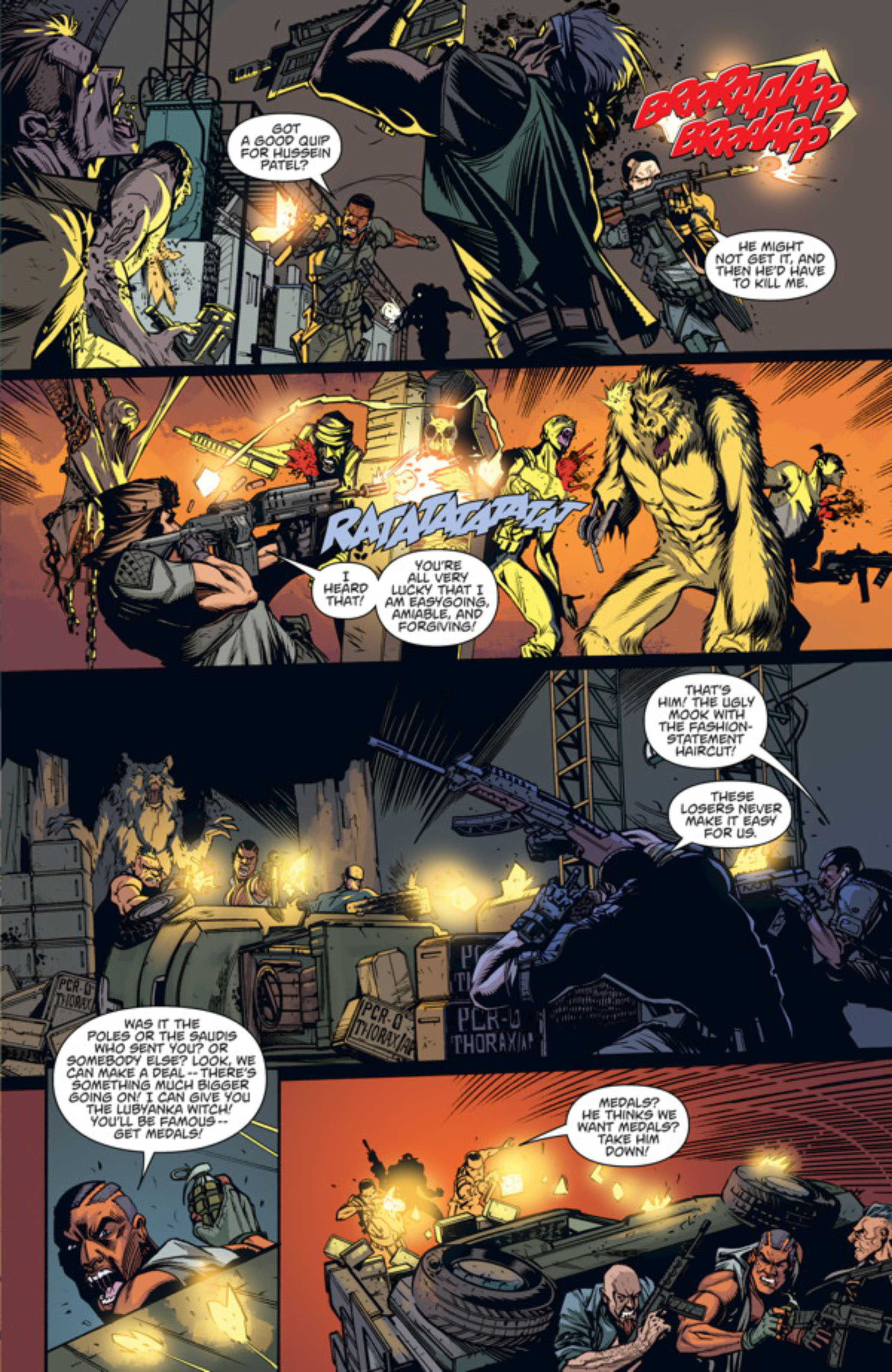 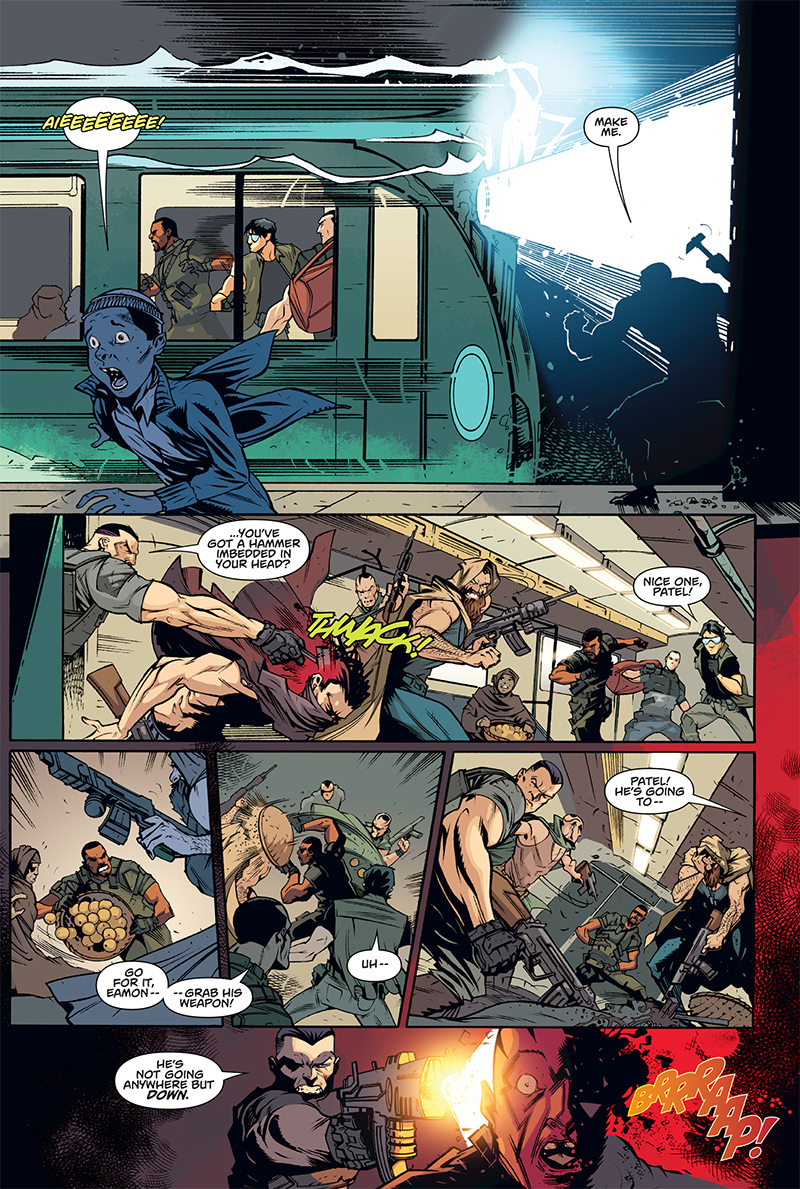 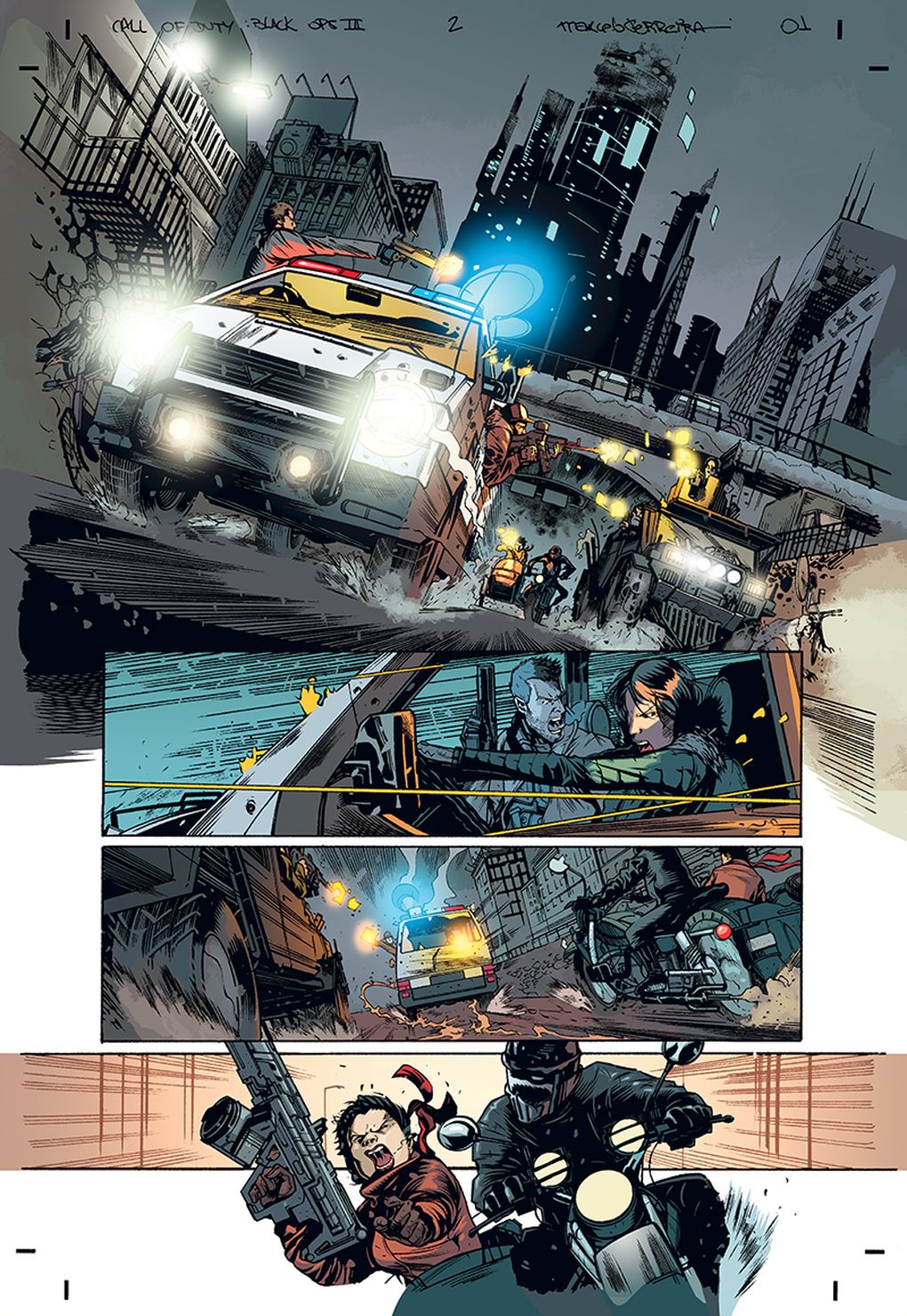