KNOW WHERE YOUR CHILDREN ARE? ICE T DOES.

I love Law and Order. That’s right. Despite it’s repetitive police procedural format and ripped-from-the-headlines scare tactics, I can’t get enough of Dick Wolf’s longest-running, multi-tentacled TV drama. Which makes these memes of Law and Order: SVU‘s Ice-T all the more hilarious. 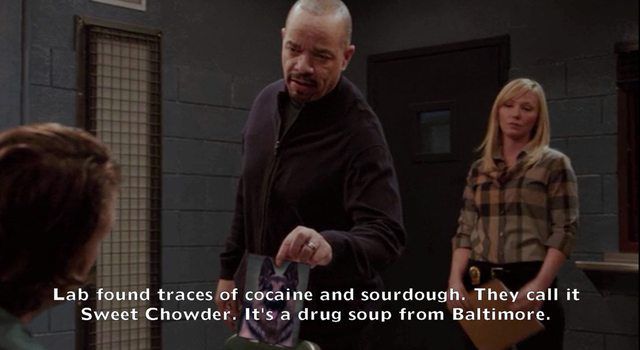 Always reliable for a quick exposition dump, Ice T has quite possibly been pulling on screen cautionary tales out of his @$$ for 200+ episodes (although, let’s face it, all of Law and Order is one giant exposition dump). A fact that Sean Tejaratchi of Tumblr fame has noted in his collection of SVU memes starring Tracey Marrow. While none of these are legit, they aren’t really that far from the type of hyperbole that has turned Law & Order: SVU into one of my all-time favorites channel surfing stumble upons for years now.

You can check out the rest of Sean Tejaratchi’s works and randomness on Twitter and Tumblr. 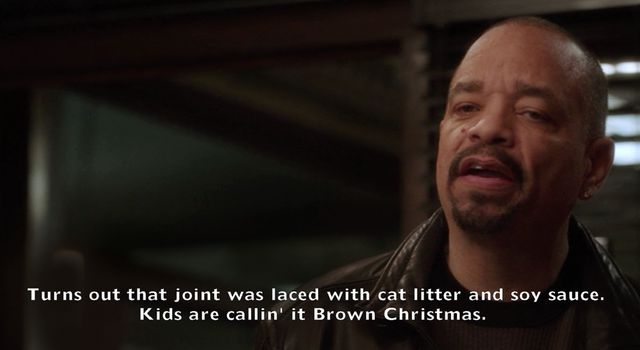 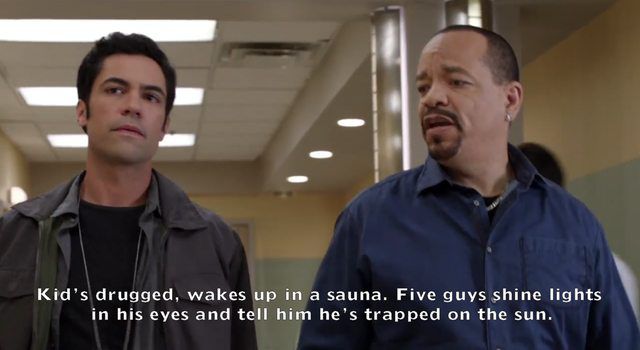 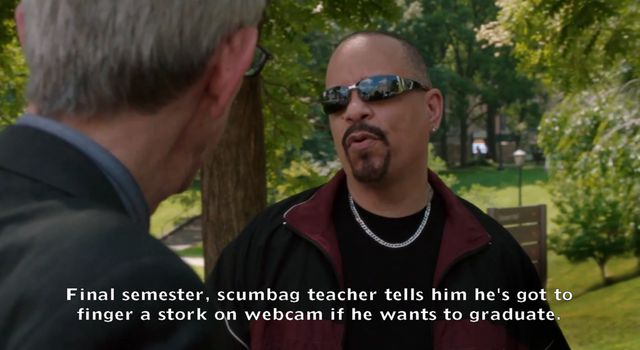 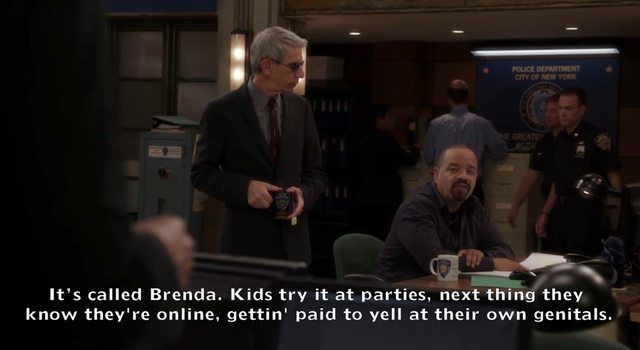 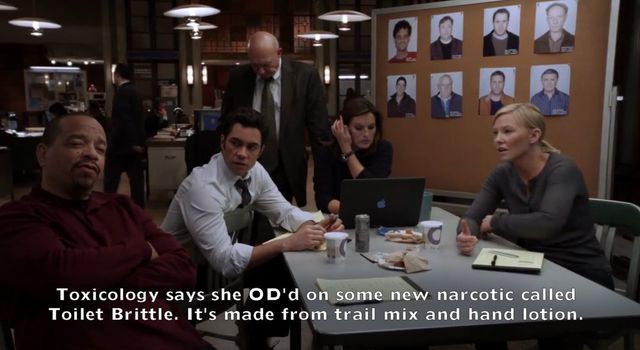 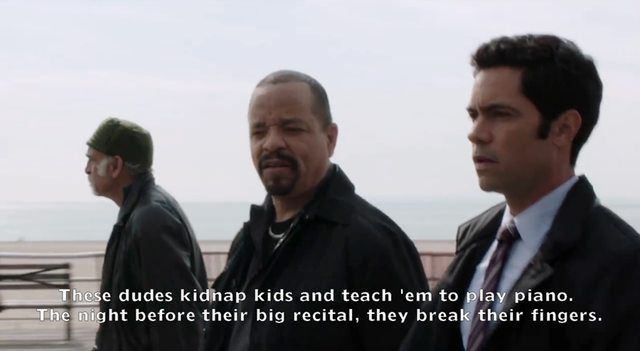 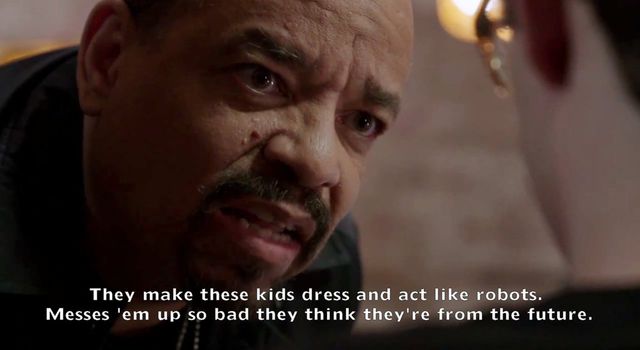 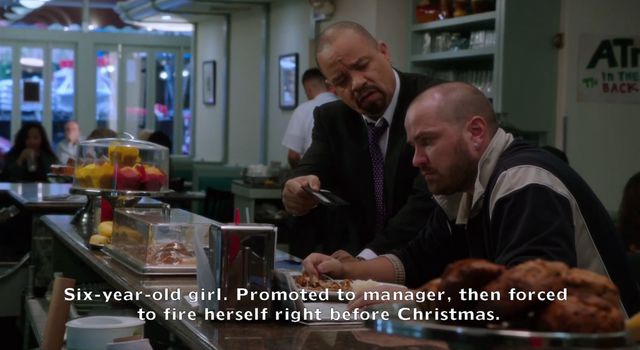 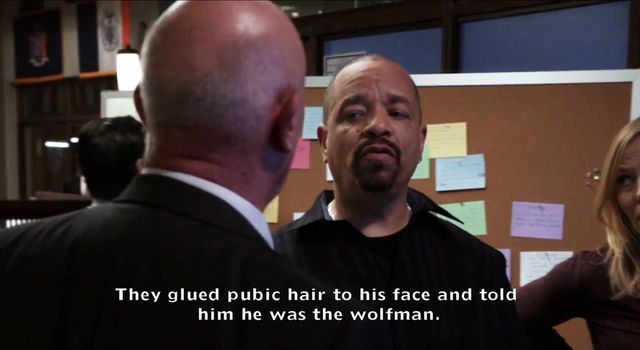 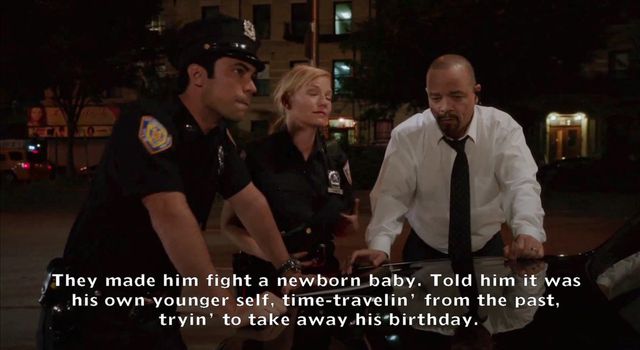