RIDLEY SCOTT ASKS “WHAT IF THE NAZIS WON?” 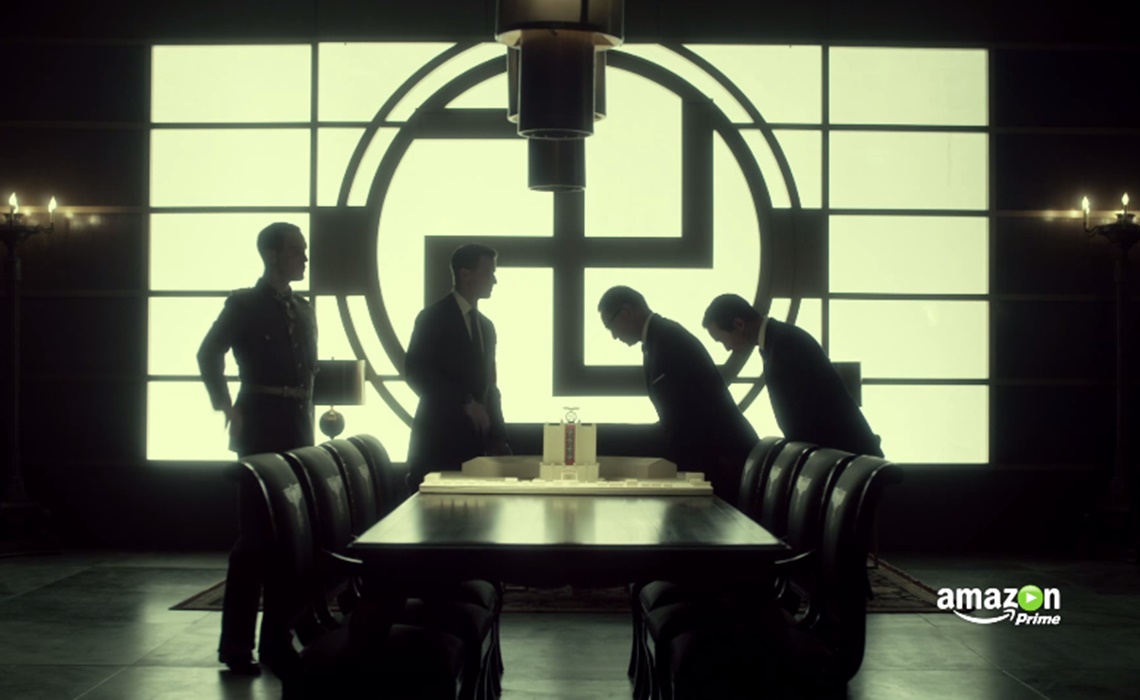 Whiskey Tango Foxtrot: A glimpse into an alternate history of North America. What life after WWII may have been like if the Nazis had won the war. -IMDB