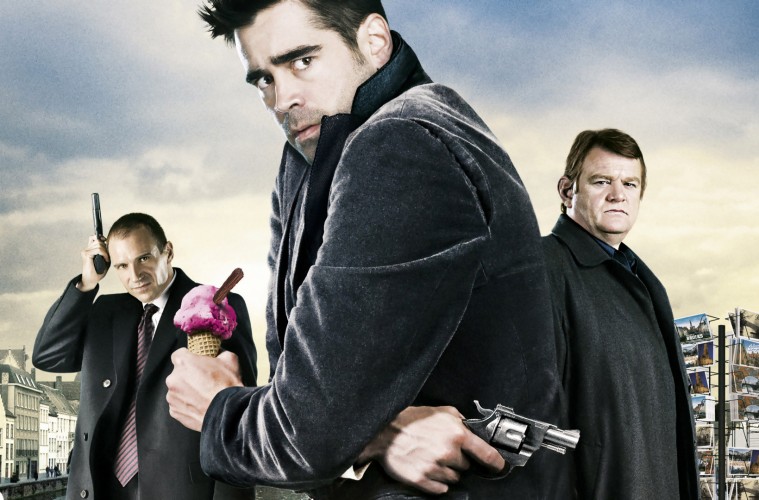 10 Holiday Films To Ignore Your Family With During Christmas

It’s officially Christmas! As a kid that use to mean a truckload of presents and a greed high that would make Jesus SMH. However, as an adult, it simply means free socks and, if you’re lucky, some quiet time in front of the TV. Well…as always, AAGG has got you covered. Before you get comfortable with your flatscreen and kick up your feet, how about we figure out what movie will send you off into food coma land? 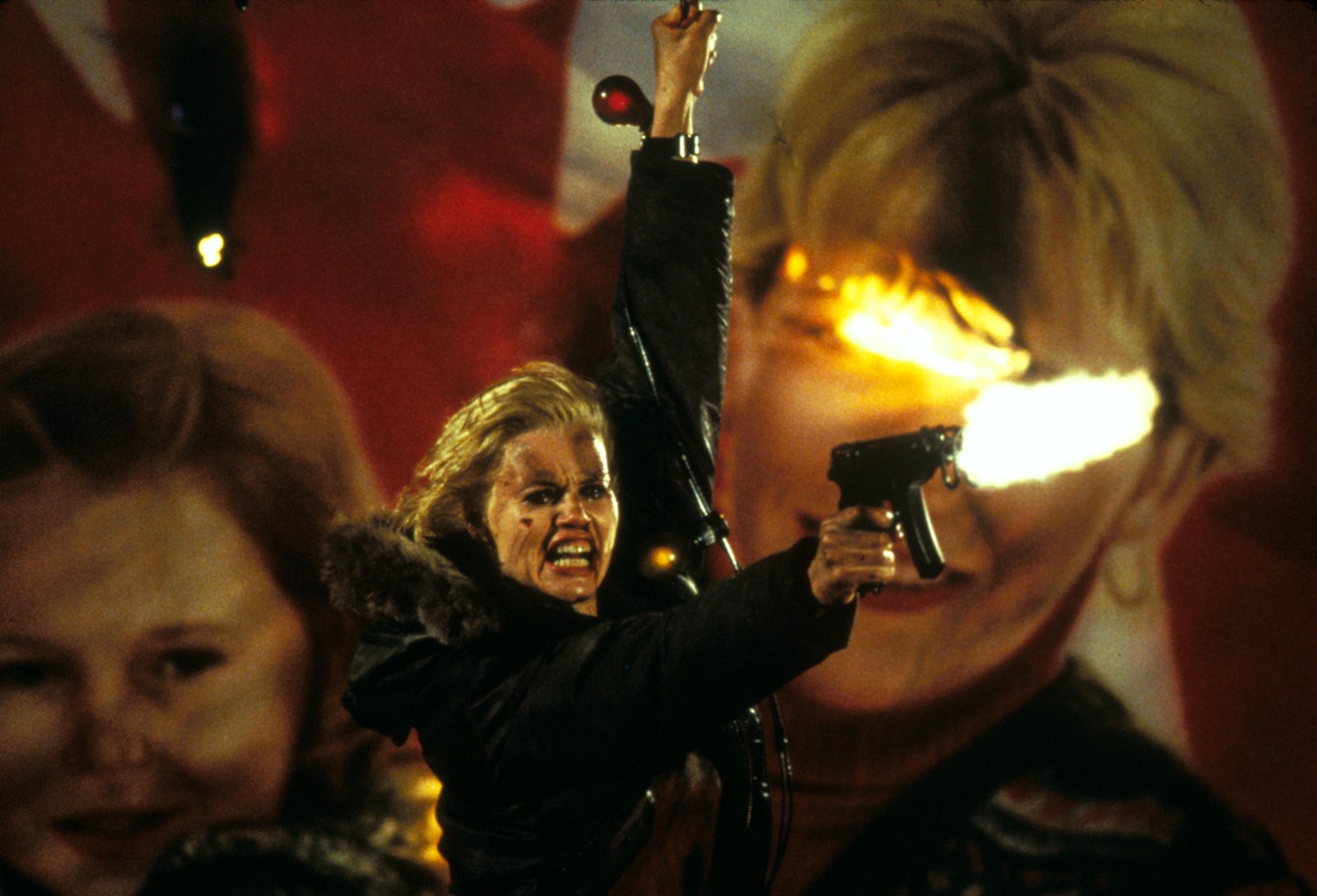 What’s that? Your significant other hates it when you doze off during family time? Well, that’s because you’re watching It’s A Wonderful Life, Miracle on 34th Street, or those God awful Charlie Brown specials. You’ve seen them a million times and let’s face it: The only way to keep an emotionally hollow adult invested during quality family time is with an awesome movie.

Utterly ridiculous and completely inappropriate, Jack Frost is a horror film about a serial killer who is exposed to radioactivesomethingorother after a truck accident, turning him into a murderous snowman. Yeah.

This film is not to be confused with the equally disturbing Michael Keaton family film Jack Frost, about a man whose body is exposed to a windshield after a car accident, turning him into his son’s supernatural best friend. Although, I’d imagine that these two titles have resulted in some hilarious confusion on On Demand.

Martin McDonagh’s tale about an hired gun hiding from final judgment is a Christmas film.  Make no mistake. While not advertised as such, it takes place during the holiday season so it can emphasize the religious guilt one hitman carries for murdering a child.

Also, because it is a black comedy, Ralph Fiennes gets to unload some hilariously devastating verbal abuse on any and everyone.

An unwitting Tim Robbins becomes president of Hudsucker Industries, creating the hula hoop in time for the Christmas shopping season. The toy is a hit, so why do the board of directors want to see him fail?

Possibly my favorite Coens’ film, Hudsucker Proxy comes to us not just from the Academy Award-winning brothers, but from cult director Sam Raimi as well.

From Terry Zwigoff (Ghost World) and the Coen Brothers (Fargo), Bad Santa is a wickedly funny heist movie about two emotionally crippled conmen attempting a robbery as a mall Santa and his elf (by the way, vertically challenged actors seem to get the most love in Christmas films).

This ended up being John Ritter’s last film which, when you consider the career-making raunchiness of Three’s Company, makes Bad Santa a pretty appropriate send-off.

Go is one of the few products of 90s Tarantino-aping that actually hits the mark.

Joe Dante’s sometimes adorable, oftentimes really @#$%ed up creature feature is STILL the best example of horror and holiday coming together on film.

Scrambling for a Christmas gift, inventor Randall Peltzer makes a back alley deal with an antique store for “Mogwai,” a cuddly creature with an impossible to follow list of dos and donts.

Bringing Mogwai back home proves to be a disaster. The creature multiplies, spreading around town. Worst part is, none of these Mogwai mutations are as mild-mannered as the original gremlin, turning the snow-y town of Kingston Falls into a nightmare.

In Burton’s mind, the Adam West one-liners get replaced with sexual innuendo and super-villain plot clichés are pushed aside to focus on a bat, a cat, and a penguin with seasonal depression.

Oh. And don’t even get me started on the fetish gear.

Tom Cruise and Nicole Kidman play Bill and Alice, a couple already at odds with each other at the film’s opening. When Kidman admits to a passing sexual fantasy not involving her husband, it bruises Cruise’s ego, sending him into the night in search of his male pride.

The fact that Stanley Kubrick’s adaptation of Dream Story takes place around Christmas just makes it all the more disconcerting. Your skin will crawl throughout Eyes Wide Shut, but remember that truth is stranger than fiction. Rumor has it that this is the film that triggered Kidman and Cruise’s real-life divorce.

We had to pick a Shane Black film so why not pick the most Christmas-y one? In a plot that kind of sounds like Kill Bill before Kill Bill, former assassin Geena Davis retraces her steps to discover the father of her child. Little does she and private detective Samuel L. Jackson realize that they are unlocking a government conspiracy that…sounds a lot like those 9/11 conspiracies that came years after.

Bruce Willis spreads holiday cheer with a semi-automatic weapon in Die Hard — quite possibly the most discussed film on Action A Go Go and a surprise entry to no one.

Director John McTiernan directs this Roderick Thorp adaptationenvoking the holiday spirit throughout by adding light comic touches to every fit of violence. Like A Christmas Carol, Die Hard closes with everyone smiling, acknowledging that they’ve all survived some sort of miracle.