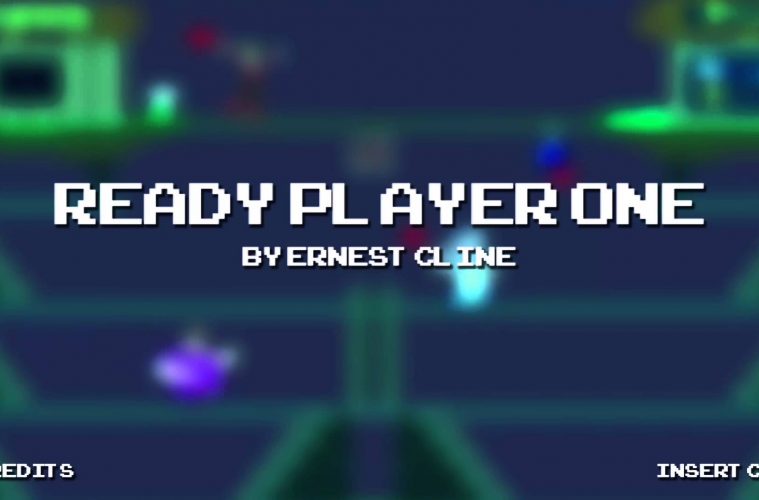 I don’t think I’ve ever been excited for a movie adaptation to a book I’ve never read before, but Steven Spielberg’s upcoming Ready Player One is frothing with endless possibilities.

Based on Ernest Cline’s novel, Ready Player One takes place in the not too distant future. Posthumously, a tech giant by the name of James Halliday uploads a final message to the world, teasing the notion a hidden Easter Egg inside OASIS, a massively popular video game of his own design. The person that discovers this Easter Egg through a series of clues will have Halliday’s multibillion dollar fortune bestowed upon her/him. This of course ignites a digital foot race in and outside of reality. Resulting in some deadly consequences. 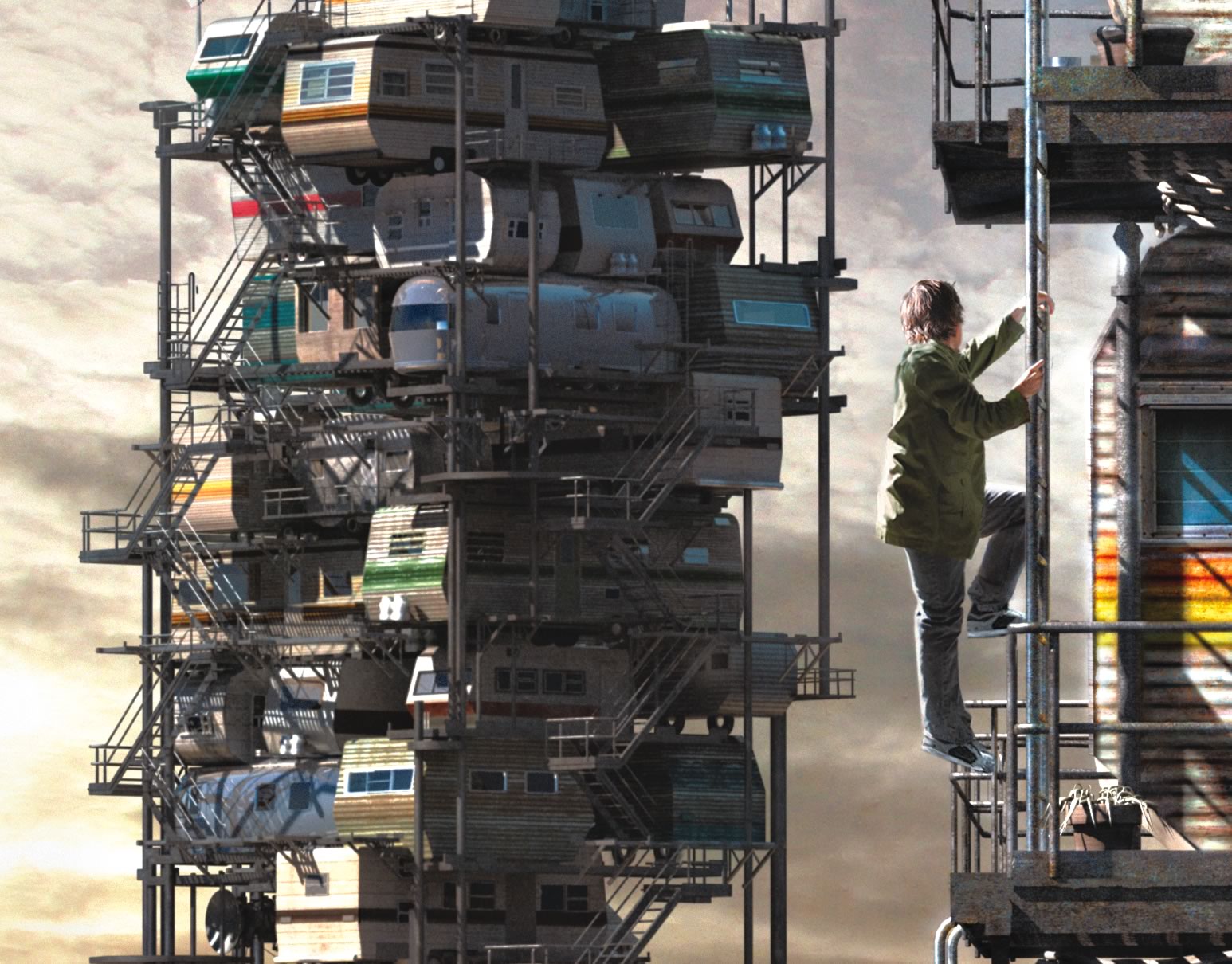 The elevator pitch to Ready Player One sounds like It’s a Mad, Mad, Mad, Mad World meets Tron. Now imagine that in the hands of Steven Spielberg, one of the greatest directors of this or any time.

But the anticipation doesn’t stop there.

In a very Halliday-esque move, author Ernest Cline and Warner Bros. want to put YOU in the game. Or, more appropriately, your avatar. In the following video, Cline puts out a call to any and all creative personalities to create their own hero and participate in the hunt for Halliday’s riches.

Video and additional links to rules and guidelines follow:

Calling all artists and creators! Have you ever dreamt of seeing your work brought to life within a movie? Here is your chance to make that a reality.

Ready Player One is a tale of two worlds: the real one and the virtual one, a hyper-realistic utopia known as the OASIS. Based off the best-selling novel from Ernest Cline, the film adaptation will be directed by Steven Spielberg and is slated to begin production in Summer 2016. While real human actors are being cast, so are the virtual avatars. This is where you come in!

Digital artists from around the world are invited to create a 3D avatar for the chance to have it appear in the upcoming film.

When creating their avatars, artists’ designs must conform to the Avatar Specifications and adhere to the submission requirements set forth in the Requirements and Terms (section 2).

As of this writing, the contest only has 26 more days…SO GET CRACKING. You can find more details HERE.