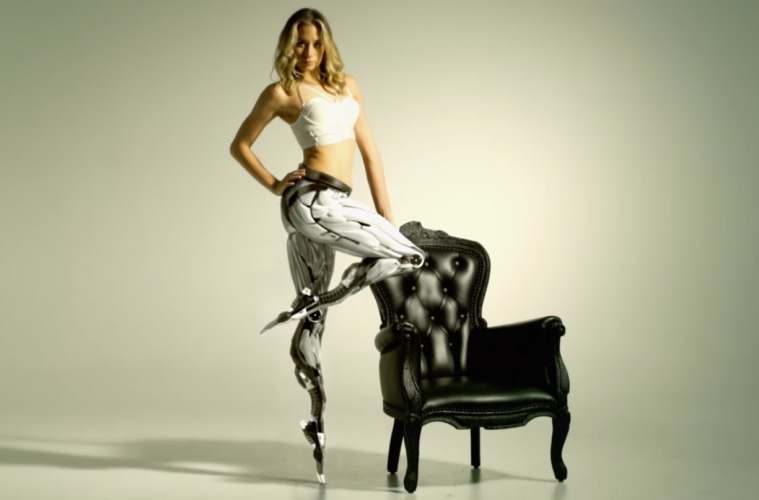 We’ve all heard about the war of the machines, right? Of course we have. It’s a concept that has been effectively and in effectively mined across all mediums for years now. Yet, every now and then, someone finds a really unique spin on the concept that strikes a chord.

That’s exactly what Eidos Montreal and Square Enix accomplished late last week when they released their new live-action trailer for Deus Ex: Mankind Divided. In the following video, the people behind the game outline a world where humans are augmented through tech. Initially perceived as a technological breakthrough for those in need, the entire premise flips on its head when these mechanized additions start functioning on their own. It becomes a widespread problem that segments the human populace. On one side you have the traditional humanoid — all flesh and no metal. On the other side, you have…well, something incredibly scary. But also surprisingly sympathetic. 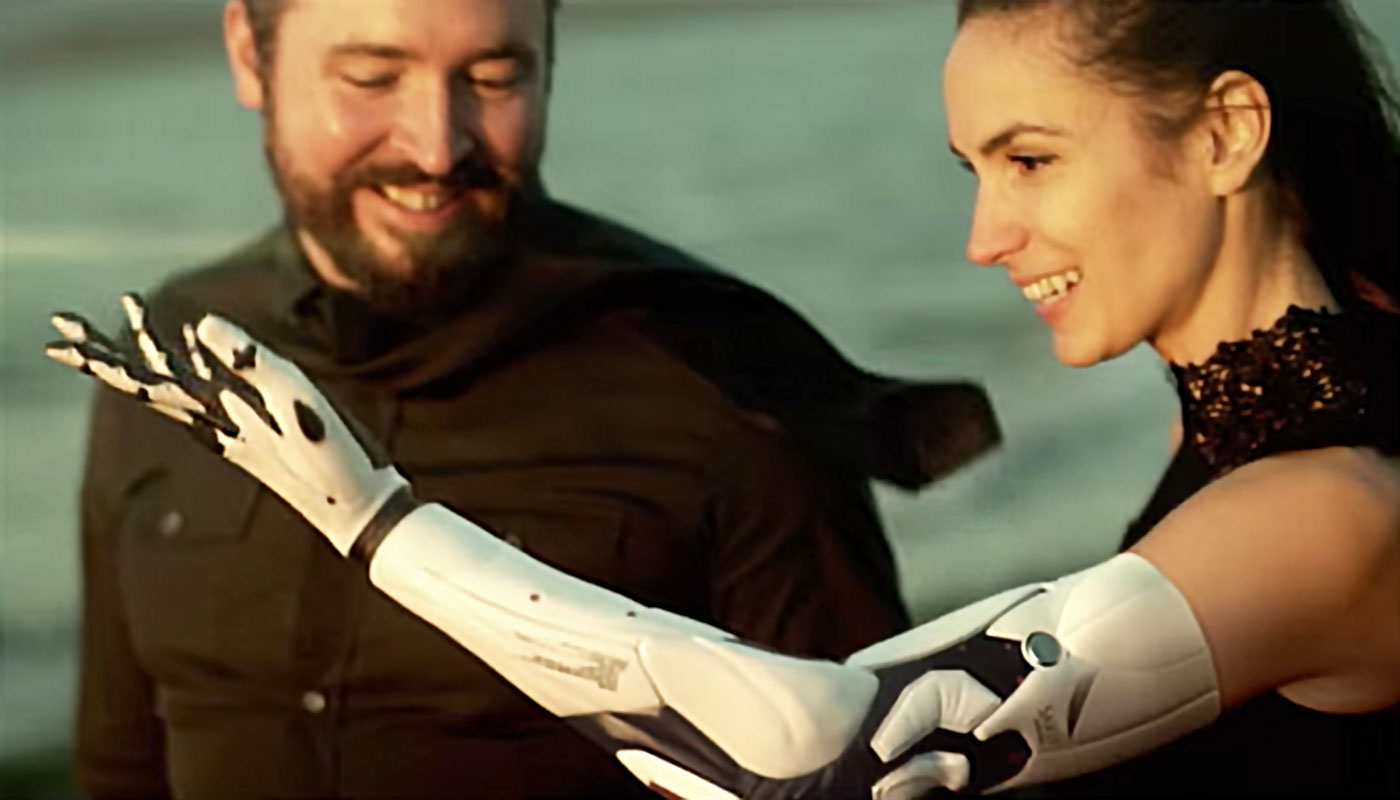 Personally, I was on the fence about Mankind Divided since I’ve never played the previous games in the series. After watching this live-action trailer however, I might have to start looking seriously into the franchise. Which, I must say, is pretty impressive seeing how the promotional piece doesn’t even feature gameplay.

In 2027, mechanically-augmented people all over the world suffered from extreme psychotic delusions, lost control of themselves, and started attacking people. Millions died. Hundreds of thousands more were injured and maimed.

In the wake of this global catastrophe, society has become divided by hatred, prejudice, and fear, with many countries now enacting harsh laws.

Deus Ex: Mankind Divided is available August 23, 2016 on Xbox One, Playstation 4 and PC.