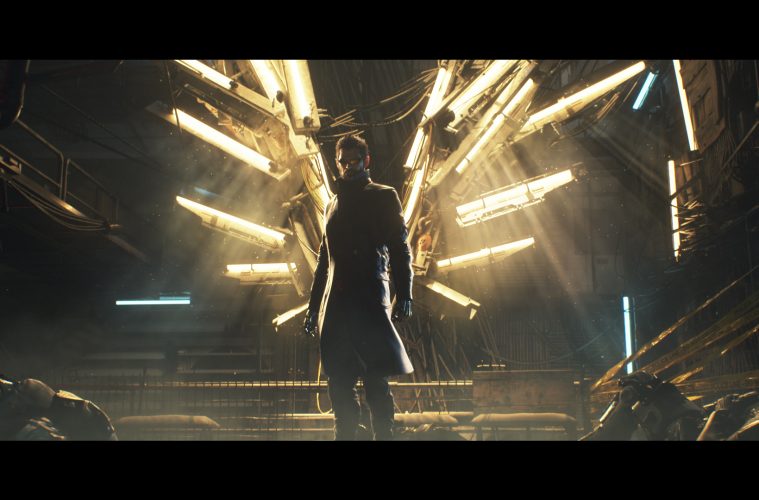 URBAN GAMEPLAY: YOU SOUNDED OFF ON ‘DEUS EX MANKIND DIVIDED’…AND WE LISTENED

The year is 2029, two years after the events of Human Revolution and the “Aug Incident”—an event in which mechanically augmented humans became uncontrollable and lethally violent. Unbeknownst to the public, the affected augmented received implanted technology designed to control them by the shadowy Illuminati, which is abused by a rogue member of the group to discredit augmentations completely. The Illuminati successfully conceal the truth behind rumors and disinformation, while the augmented are now outcasts from normal humans in an era of “mechanical apartheid”.