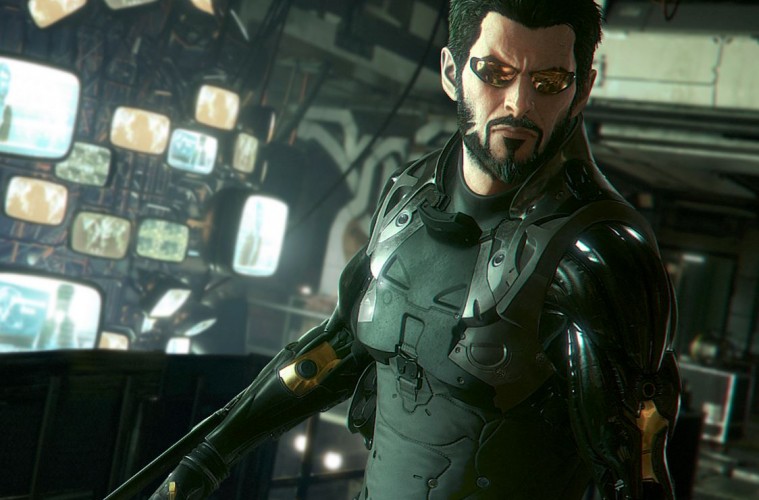 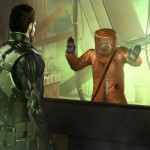 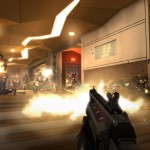 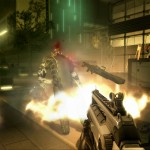 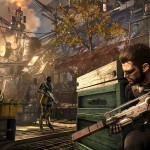 Platforms: Xbox One, Playstation 4 and PC.

Whiskey Tango Foxtrot: In Deus Ex: Mankind Divided, you become Adam Jensen, a counterterrorism agent working for an Interpol unit known as Task Force 29. On the surface, Jensen’s goal is to hunt down terrorists in a world that’s spinning out of control, where mechanically augmented humans live a life of complete and total segregation from the rest of society. But what he’s really after are the Illuminati: the men and women who are always pulling the strings.

His investigation will take you around the world, with the decisions you make and the actions you take playing a crucial role in determining the game’s outcome. Choose between combat, stealth, social, and hacking approaches to achieve your objectives. Be mindful though, as there will be a meaningful consequence to every action and choice you make.